Father, 48, taken to hospital after threatening to take his own life killed himself in waiting room where he had been left alone for an hour

A father who was taken to hospital after threatening to take his own life killed himself in a waiting room where he had been left alone for an hour as doctors and nurses walked past, an inquest heard today.

James Hatch, described in a previous court case as a bungling burglar after he accidentally burned down a hair salon by using a lighter to see his way around in the dark, was found slumped over a sink.

He was discovered by a charge nurse who was sat just yards away.

A coroner heard the 48-year-old had been placed in the stripped-back room after a doctor had assessed him and deemed him to be a moderate risk. 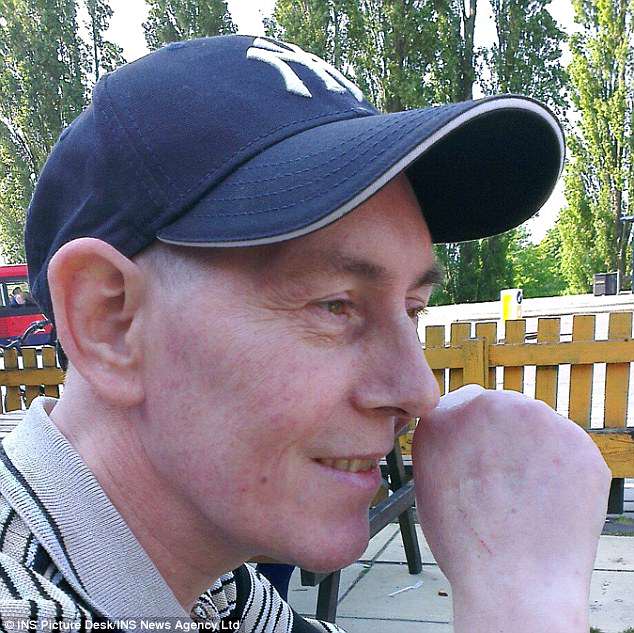 James Hatch (pictured), described in a previous court case as a bungling burglar after he accidentally burned down a hair salon by using a lighter to see his way around in the dark, was found slumped over a sink

CCTV footage showed him stand up and close a privacy curtain before slumping to his knees, just minutes after charge nurse Richard Webb had taken a meal order from him.

Doctors and nurses were seen walking past the open-doored room in the busy hospital, with Mr Webb not returning to the room until an hour later and discovering Mr Hatch’s lifeless body – despite his food arriving earlier.

The inquest heard that the room was regarded as the safest place for mental health patients at the hospital, as it had no equipment and no bed, only a sink and two chairs.

Mr Hatch had called paramedics hours earlier that evening – June 14, last year – after a ‘switch flicked’ and he felt a desire to go on a murderous rampage before intending to kill himself, the inquest heard.

Mr Webb told Oxfordshire coroner David Salter the agitated father was placed alone in the Sunflower Room at John Radcliffe Hospital, Oxford because it was not fair on him to be in a waiting area with other patients since it could increase his anxiety.

However, he did not feel Hatch was likely to kill himself after speaking to him outside while he was smoking a cigarette just an hour earlier because he appeared calmer after taking anti-anxiety drug diazepam.

‘The difficult thing was the volume of patients and how busy the department was,’ said Mr Webb.

‘My attention – and what’s difficult for me – is almost peripheral to this. My focus is on a busy department and I’m trusting this process, an ongoing process, is in place and it is going to come into effect. At that point my main focus, unfortunately, is elsewhere.’

Asked why he had not taken Mr Hatch’s meal to him when it arrived some 20 or 30 minutes later, he said: ‘In an ideal world I would have taken it to him as soon as it arrived. Unfortunately it didn’t happen. My focus was elsewhere. It’s difficult when we are that busy and there’s lots going on.

‘It was so busy I didn’t have the opportunity to take it straight into him. With hindsight I could have got somebody else to do that.’ 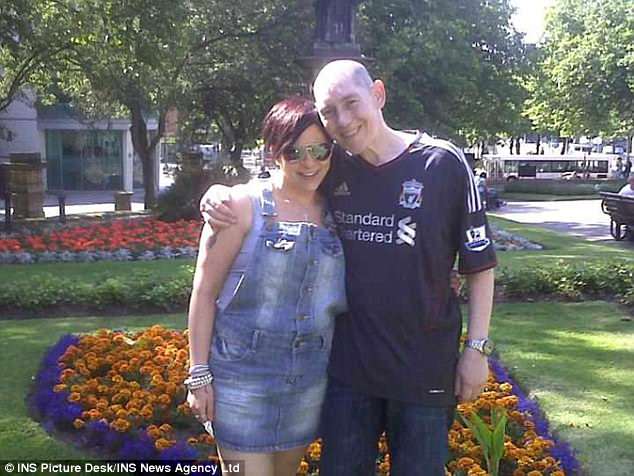 Doctors and nurses were seen walking past the open-doored room in the busy hospital, with Mr Webb not returning to the room until an hour later and discovering Mr Hatch’s lifeless body – despite his food arriving earlier

Mr Hatch was waiting to be seen by the mental health team at the hospital after being assessed by Dr Rahul Ravindran.

‘Initially when I saw him, I identified he was low in mood and something particular that day had changed, although he wasn’t able to clearly say what it was or any particular trigger,’ said Dr Ravindran.

‘He expressed a desire to end his own life and I spent some time asking why and what were the reasons. He couldn’t identify anything in particular.

‘I think in terms of assessment of risk, one thing, he called the ambulance himself to ask for help and he also, although initially quite agitated after speaking to him, he seemed to calm down and was happy with the plan and speaking more details with the mental health team.

‘My initial impression was high risk, but as I was speaking to him and he was being agreeable with everything I was saying, the risk was a moderate risk to himself.’

He burned down the salon when the lighter he was using to see his way around set wigs on fire. He was handed a 10-month sentence at Oxford Crown Court, suspended for two years, but told he did not have to pay his victim any compensation.

It came after his barrister, Ronan McCann, pleaded with Recorder Ian Bourne QC to suspend his sentence so he could care for his then 35-year-old wife, Charmaine Hatch, who was suffering from undisclosed tragic circumstances.

The inquest in Oxford continues.