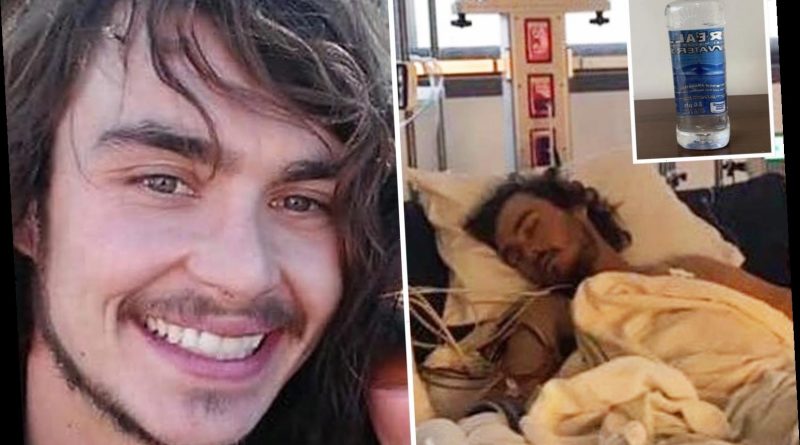 The Food and Drug Administration (FDA) is warning people to avoid drinking alkaline water brand, Real Water, after a man suffered liver failure and had to undergo a transplant.

The caution comes after the FDA says it was alerted to five cases of acute non-viral hepatitis that caused liver failure in Nevada last year, with the "only common link" being Real Water. 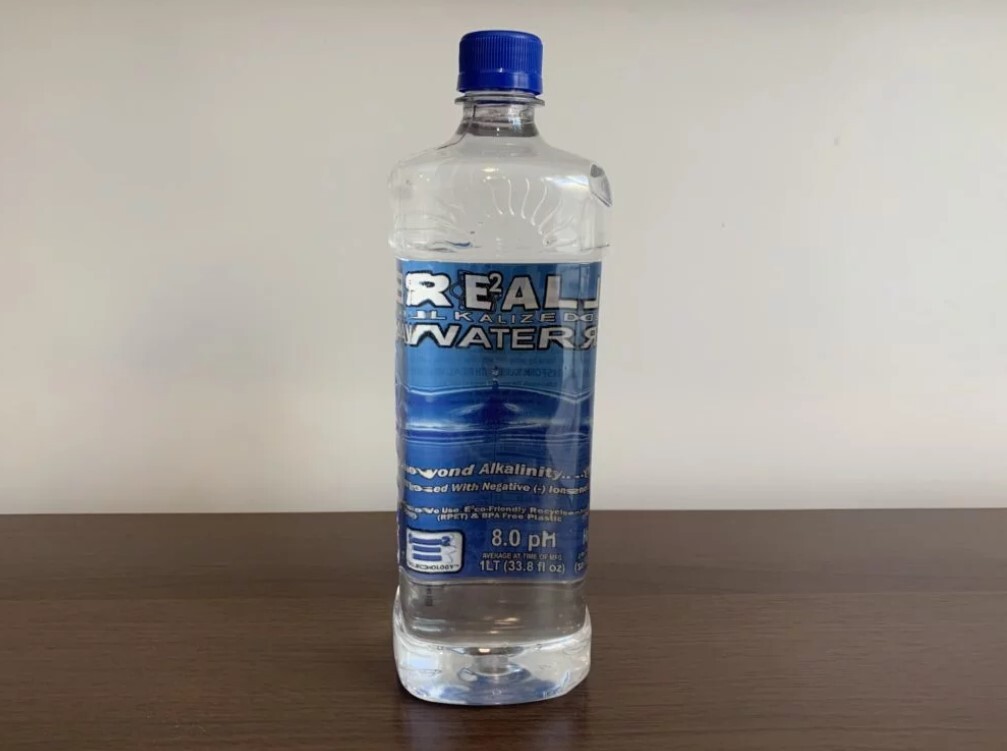 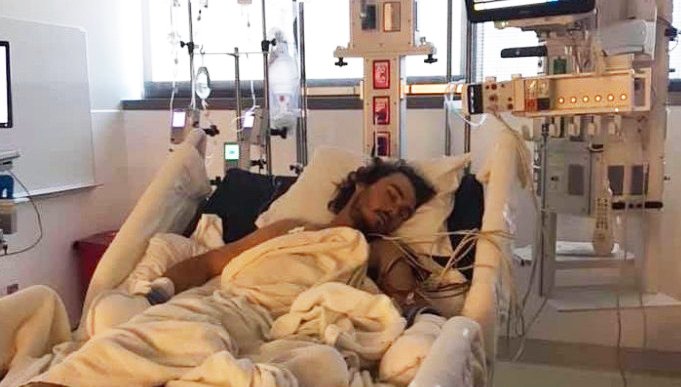 Among those affected were also infants and children, the FDA said.

The government agency has launched an investigation into the matter and is warning consumers and businesses not to drink or serve Real Water.

The FDA also cautioned that the drink, which typically costs $1.89 for a one-litre bottle, should also not be used for cooking purposes until their probe concludes.

So far, four lawsuits have been filed in Clark County District Court against Real Water from consumers who say they fell ill after drinking their product.

Among the claims is a damning accusation made by one man, Myles Hunwardsen, who says he had to be airlifted to hospital and undergo surgery for a liver transplant in September 2019.

Real Water founder and president, Brent Jones, released a videoed statement Tuesday to personally apologize to customers about the "deeply concerning" links between its water and liver disease.

Jones, a Scientologist, said he is pulling the products from the shelves of retailers and issuing a voluntary recall to all customers.

"First, we'd like to express our deepest sympathy and concern over the events that led to the inquiry," Jones began in the video.

"We started Real Water with the intention to provide a healthy product that benefits and elevates people's lifestyles. We are deeply saddened to learn that anything otherwise could be the result."

Jones also pledged that the company will be cooperating fully with the FDA probe, adding: "This recall is deeply concerning because you should never have any worry about the safety of any of our products.

"As the majority owner and offender of Real Water I want you to know that I stand behind every product we sell and safety will always be our top priority.

"I want to personally apologize to our customers and I assure you that the lessons learned will drive further improvements in the brand," he continued.

According to Jones, all five of the incidents under FDA investigation are connected to its Las Vegas home and office delivery service.

However, the company has issued a voluntary nationwide recall out of an abundance of precaution, until "the safety of our product is clearly established," Jones said.