Freedom of Information figures from The Spectator magazine showed 521 EU students arrived at Cambridge University last year while only 365 left. 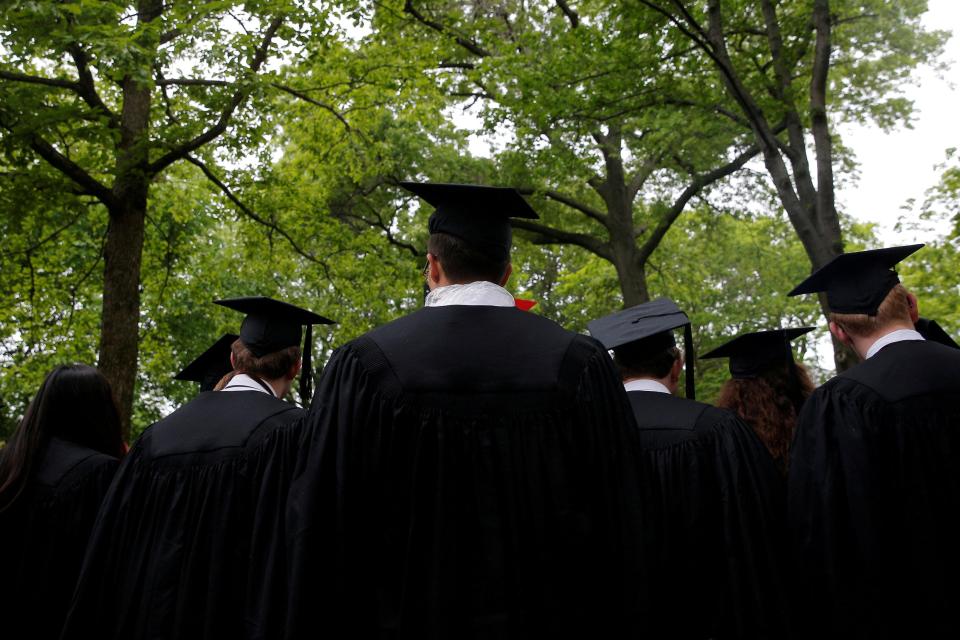 He said: “Although noticeable numbers of academics from the EU left last year, a considerably greater number — 25 per cent greater — arrived.

“In our larger and more international universities — including Cambridge, Edinburgh, Leeds, the LSE, Queen Mary, Liverpool, Birmingham, Manchester — the trend is even more marked: the number arriving last year was nearly two-thirds higher than the number leaving.

“This despite negative reporting of Brexit in the Continental media, and continuing scares about EU citizens’ future status.” 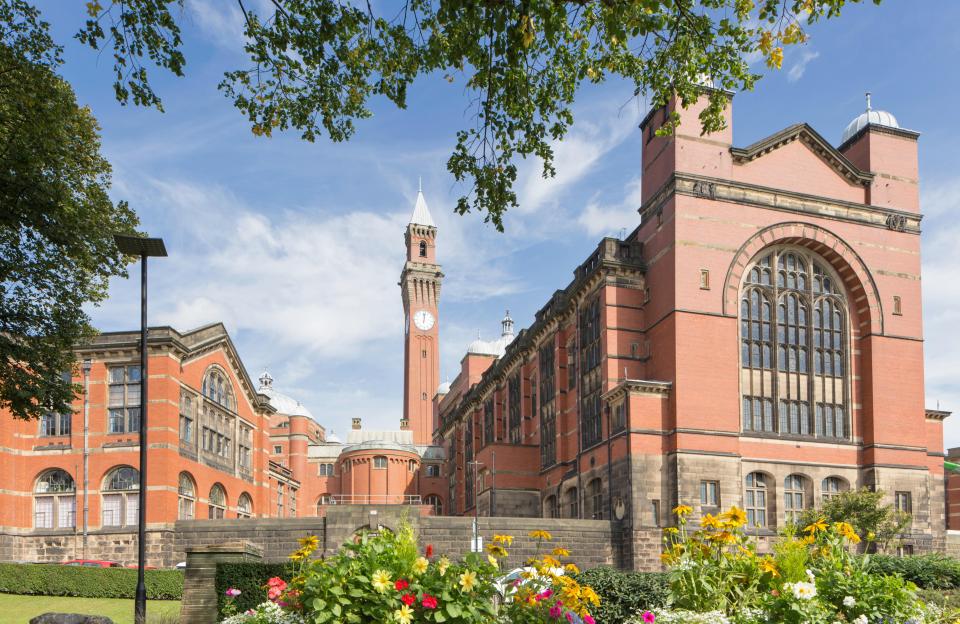 Prof Tombs said in total in British universities, 17 per cent of academics were from other EU countries – and “far more” in some institutions.

But he revealed the costs of doing a PhD in Britain was enormous compared to countries like Germany and France.

It will cost a UK student up to £35,000 to study here for the academic qualification but it only costs a French doctoral student around £1,200 in fees and is free for Germans studying there.

He added: “In fact, the only nationality that is fleeing academic life is the British. So high have the financial costs of entering the profession been made for British students, so unattractive are the rewards and prospects compared with alternative careers, and so increasingly galling the burden of regulation, that only the most dedicated even contemplate research and teaching.”