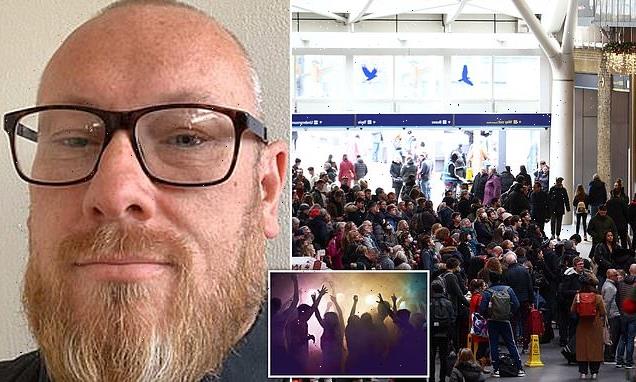 Bars and clubs warn of jobs bloodbath in January over fears revellers will choose to stay at home on NYE: Bosses say they are already reeling from £2B loss in trade over Christmas amid rail strikes and cost-of-living crisis

Panicked hospitality bosses have warned that the beleaguered industry has lost an estimated £2billion in trade during the Christmas period and could face a jobs bloodbath in January if millions of people choose to stay at home on New Year’s Eve amid a wave of crippling rail strikes.

The Night Time Industries Association, which has more than 1,400 members including night clubs, bars and casinos, said although industrial action is not taking place across the transport network on New Year’s Eve, there are fears strikes on other days will have a knock-on effect.

Michael Kill, chief executive officer of the trade organisation, warned: ‘Industrial action and cost inflation pressures have decimated trade across the night time economy, with many hugely concerned that New Year’s Eve and New Year’s Day will be further impacted by strikes.’ 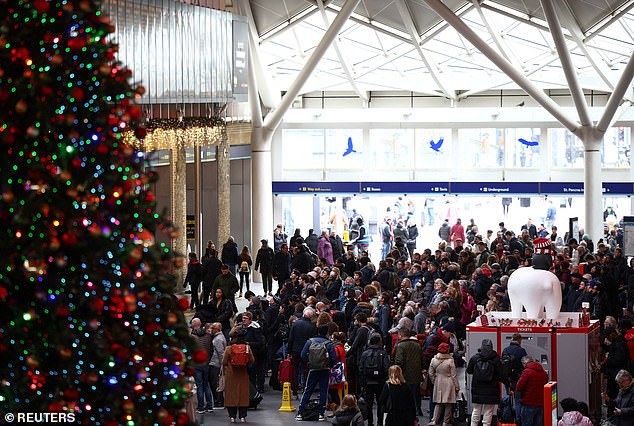 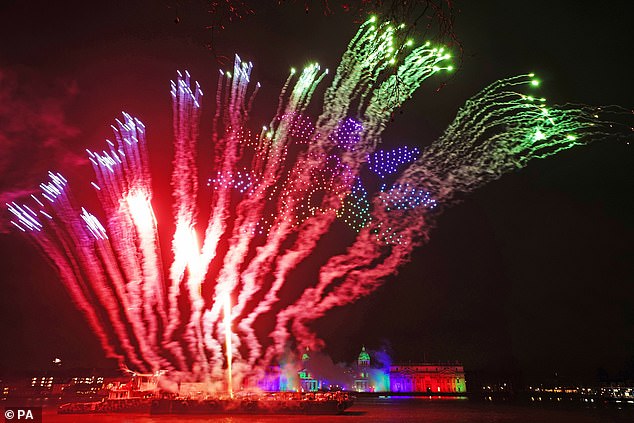 Members of the RMT union took part in strike action on Boxing Day and will launch further action from January 3.

Meanwhile, members of the TSSA at Great Western Railway and West Midlands Trains took part in strikes on Wednesday and yesterday.

Mr Kill added: ‘The industry has lost an estimated £2billion in trade, many losing up to 50 per cent of trade during the critical festive operating period which they were relying heavily on to see them through the early 2023. 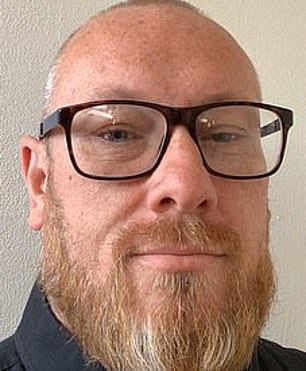 ‘The Government’s postponed announcement on the energy relief extension has left many facing further uncertainty and once again the inability to plan.

‘We will without doubt now see a huge swathe of businesses and jobs lost in January due to the Government’s inaction.’

Chief executive Kate Nicholls said: ‘Pubs, restaurants and nightclubs are always perfect places to ring in the new year and bring friends and loved ones together and this year is no different.

‘Despite recent trading disruptions and challenges like the rail strikes and rising cost of living, many venues across the country have put in a large amount of time, effort and resource into planning new year festivities to accommodate guest bookings during one of the busiest times of the year.

‘The hospitality sector remains positive and we encourage people to go out and celebrate at their local hospitality business.’

Network Rail, which manages infrastructure, warned journeys will be impacted right through the festive period, with fewer services and busier trains. 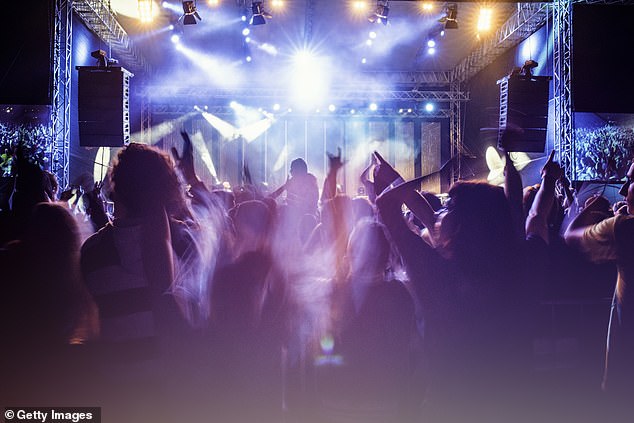 The Night Time Industries Association, which has more than 1,400 members including night clubs, bars and casinos, said although industrial action is not taking place across the transport network on New Year’s Eve, there are fears strikes on other days will have a knock-on effect

People on some routes have even been advised not to travel unless ‘absolutely necessary’ until January 9.

But the cost of living crisis is also having a huge impact on the industry as many are feeling the pinch more than ever, resulting in a quieter December for pubs and restaurants.

Running costs remain at unprecedented levels, with energy bills now more expensive than rent and business rates combined in many cases. Thousands of pubs are cutting trading hours or shutting their doors to protect themselves against soaring energy bills.

Industry research found that 86 per cent – almost 4,500 – are considering reducing trading hours this winter. The same number are looking at closing one or two days a week, according to the British Beer and Pub Association (BBPA).

Business leaders had warned around 250,000 hospitality firms could be forced to shut without government intervention.