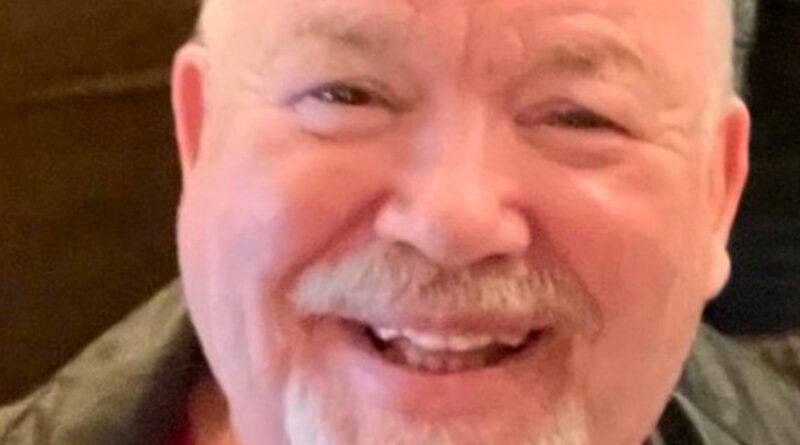 A Liverpool fan is on a manhunt for his dad who vanished without a phone or wallet in Paris.

Swathes of the French capital were painted in red on Thursday night as Liverpool supporters descend on the city ahead of the Champions League final on Saturday.

Jimmy who runs clothing site Scouse Republic took to Twitter in the early hours of Friday morning, worried for his father's welfare as they returned from a bar to their hotel.

Sharing a photo of his dad, James, Jimmy asked for help from fellow Reds in tracking him down so they can be reunited well before Liverpool's biggest game of the season against Real Madrid.

Jimmy tweeted: "Any reds out n about in Paris, me dad has vanished. We’re staying at Novotel Montreuil Vincennes, can’t find him. Any help. Message us cheers."

The father and son were joined by Jimmy's cousin Chris at Lush Bar in Paris until James disappeared at around 1.40am.

He later explained: "Been out in a plod car and checked local bars. Me dads got no phone on him, and I’d be shocked if he knew where we was. If you see him give us a shout please. Image on previous tweet."

And with previous tweets being flooded with helpful suggestions of what to do next, Jimmy updated followers at 9am to claim the authorities are unable to help.

Jimmy wrote: "Still no joy. Police have said coz he’s an adult they won’t be able to do much. He’s gone missing in between Lush bar and our hotel near port de Montreuil. Not a clue how we’re going to find him."

Hundreds of fans in and out of the city have offered their support by sharing the photo of missing James and even asking if they can financially back the search.

A concerned fan commented: "lad is there anyway that money that was generously donated to me can be used to help set up a search?!"

He replied: "Ah mate no need for that. He’s had a cob on and got off but has no wallet or phone and defo no idea where we’re staying, but thanks for the help lad absolute diamond."

Soon after 12:30pm on Friday someone shared a selfie with James, confirming he was safe to the relief of Jimmy.

Retweeting the snap, Jimmy wrote: "ON HIS WAY THE KOP BAR!! YESSSS".

Jimmy said: "Thanks so much to every single one of you who shared this and messaged me. The support has been out of this world. He spent the night walking round trying to find the hotel. A group have found him and he’s en route The Kop bar. Allez Allez Allez."

Alarmingly a Liverpool fan in his 20s was also reported missing by a pal on Twitter but was fortunately soon after found.