Jungletown's Joe Tilley is at the centre of a manhunt after he disappeared near a waterfall in Fin del Mundo, near Mocoa city, last Saturday. 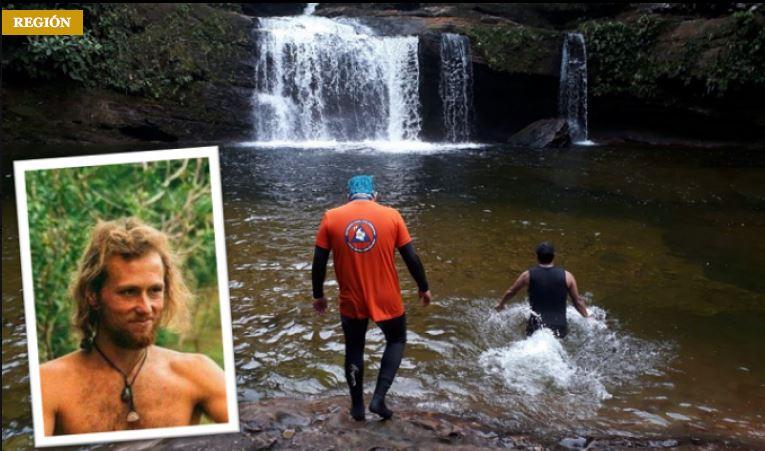 According to a travelling companion the 24-year-old was last seen at around 5.30pm on May 5.

She added that when failed Joe to call her she got in contact with his family back in Leicester – who have since flown out to join the frantic search.

Friends say Joe is an experienced traveller and it is out of character for him to not be in regular contact with friends and family.

According to the Leicester Mercury his family have set up a Facebook page to find him, and dad Ian Hussey and step-dad Brad Cooke jetted out to Colombia on Wednesday. 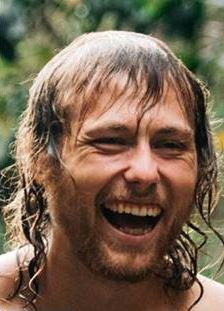 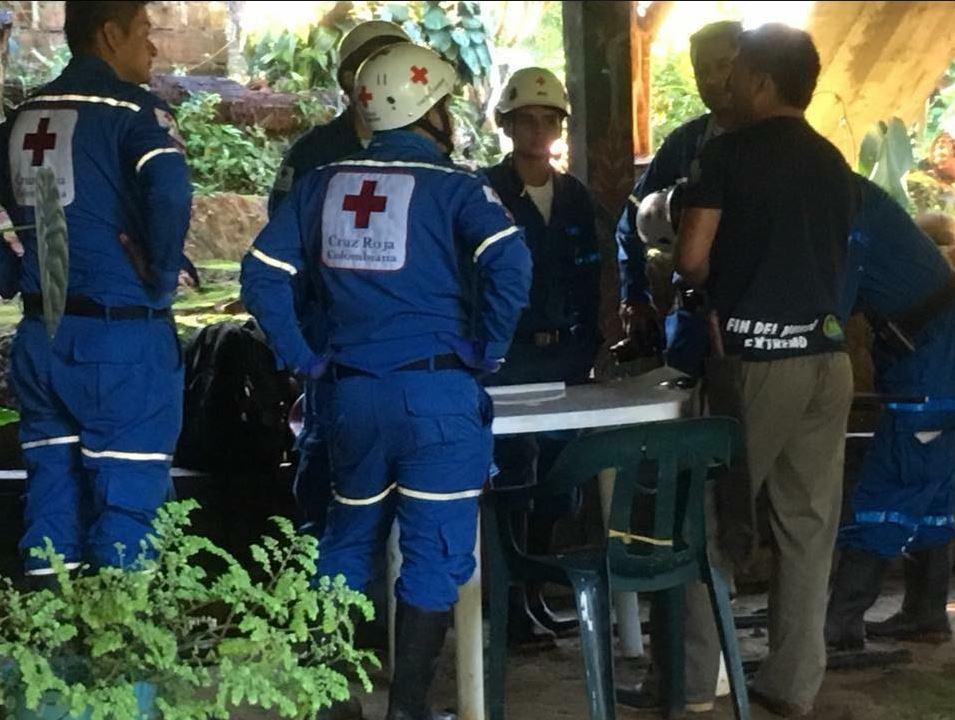 "He and I travelled round Australia together for five months and it is not like him just to disappear without telling anyone what he was up to.

"He was travelling with a friend before he went missing. He would not have wanted to leave her without letting her know.

"That’s why we are really worried.

"That part of Colombia is quite rural but most of the hostels have wifi so there would be a means of staying in touch. 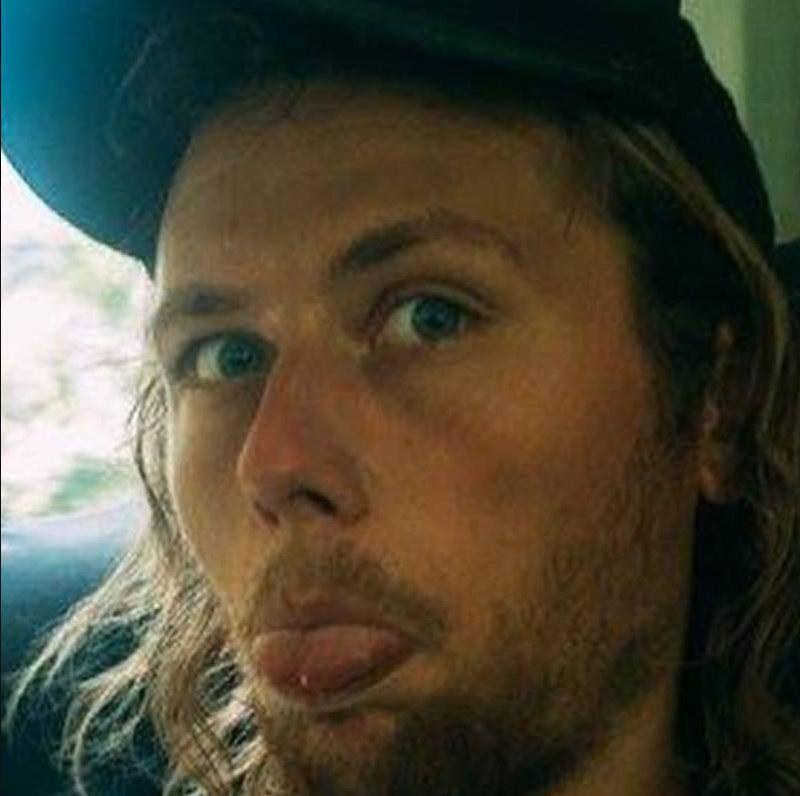 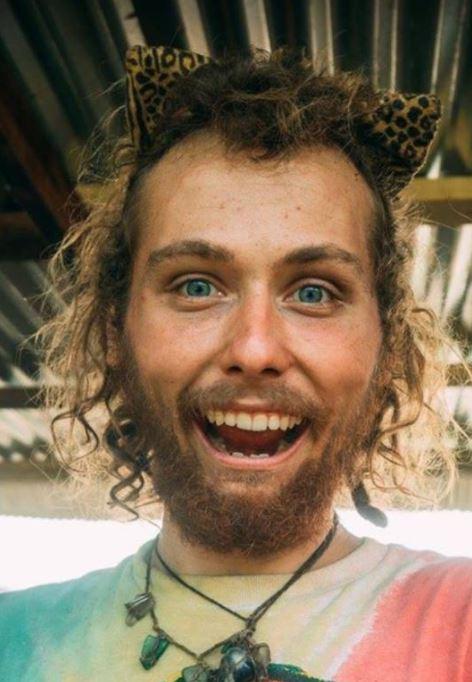 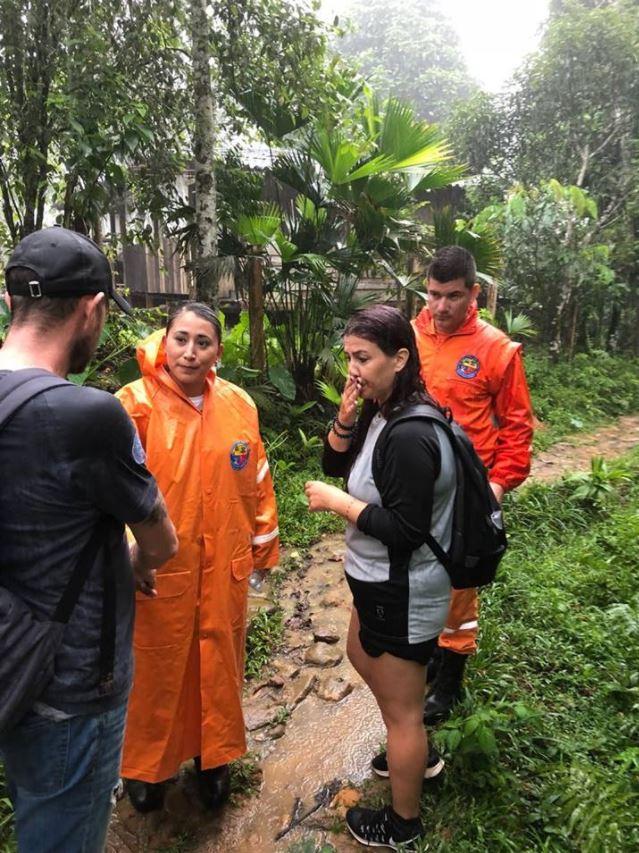 "I messaged him not very long ago and he responded almost straight away.

"It’s unlikely he would just go off without telling anyone.

"The police and the army have been searching the area with dogs and drones but he has not been found.

"We are trying to spread the word about Joe in the hope someone has some information that can help us find him."

A Foreign and Commonwealth Office spokesperson said: "Our staff are supporting the family of a British Man who has been reported missing in Colombia and are in touch with the local authorities."

Joe featured in a television documentary called Jungletown which featured an America entrepreneur and hundreds of young people as they tried to build the world's "most sustainable modern town" deep in the Panamanian jungle.

It is believed the show was aired on Viceland last year.