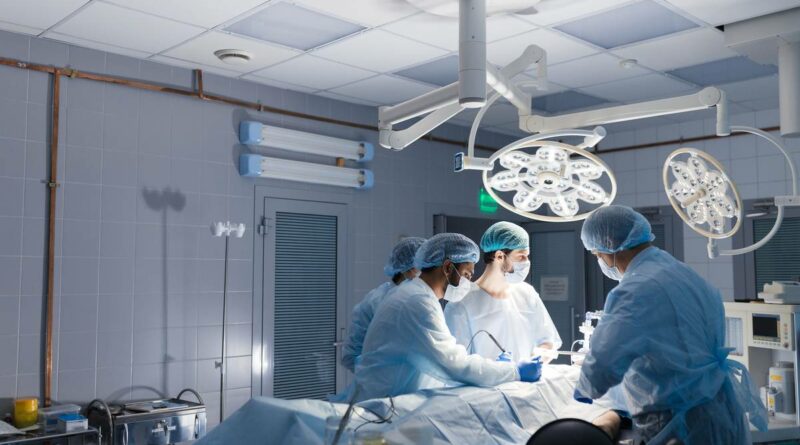 By Jordan Bond of RNZ

Unions are worried that doctors and nurses will move to Australia following the Government’s freeze on public sector salaries.

Under new government rules, three-quarters of people working in the public sector are unlikely to get a salary bump until at least 2024.

Sarah Dalton, of senior doctors’ union the Association of Salaried Medical Specialists, said it was a poor decision by the Government.

“It’s not a reasonable ask for our health workforce to say ‘hey, just go backwards. But by the way, can you run these extra clinics, can you deal with these overloaded emergency departments, can you cope with this not fit-for-purpose building?’ It’s just too many things, and it suggests that this health workforce isn’t valued.”

Even minimal inflation, Dalton said, will have people behind by at least 5 per cent in the next few years. Rent costs and interest rates are expected to rise too.

“There are lots of people in that zone who are very much struggling to make ends meet.”

However, the Taxpayers’ Union said restraint in the public sector is exactly what is needed right now, describing public debt post-Covid as “ballooning”.

Spokesman Louis Houlbrooke said the private sector had been feeling it the past year and the public sector should also make some sacrifice.

“While $60,000 isn’t a huge salary, it comes with a level of job security that you wouldn’t see in the private sector. So a pay freeze is a pretty small price to pay for that, especially when you consider it’s only for three years.

But Alexander said many in the public sector had already offered a lot.

“Our nurses responded when required, right at the outset of this pandemic, and have been making a huge contribution to keeping our border safe, dealing with the returnees… they’ll feel like this is a bit of a slap in the face.”

She said this might actually be the final push for some to leave for Australia.

“I think if the borders were more open, this would be a deciding factor.

“Before Covid struck a lot of our nurses were going to Australia even for a six-month period to pay off mortgages and earn much more. That could be an enticement now.”

Dalton thought the same. She said Australia already paid 40 to 60 per cent more for specialists, so this freeze might just send talent packing.

“We certainly hope it doesn’t exacerbate it, but it absolutely might. We think not even allowing people to keep pace with inflation and the cost of living is a really poor way to treat a critical workforce that the Minister of Health has already acknowledged has significant shortages.”

Public Service Minister Chris Hipkins said the sector needed to show restraint, as others in the private sector continued to feel the effects of the pandemic, and the move would help preserve public sector jobs.

The National Party has already condemned the move, saying nurses are not responsible for the Government’s incompetence.

“The Government needs to reconsider and reverse immediately this pay freeze and take responsibility for out of control public sector growth,” Mark Mitchell said.