REFUGEES in Turkey are heading towards European frontiers after Ankara threw open its borders in revenge for the killing of 33 soldiers.

Turkey's angry reaction has sparked fears of a repeat of the 2015-16 migrant crisis, when more than one million people crossed into Europe by foot. 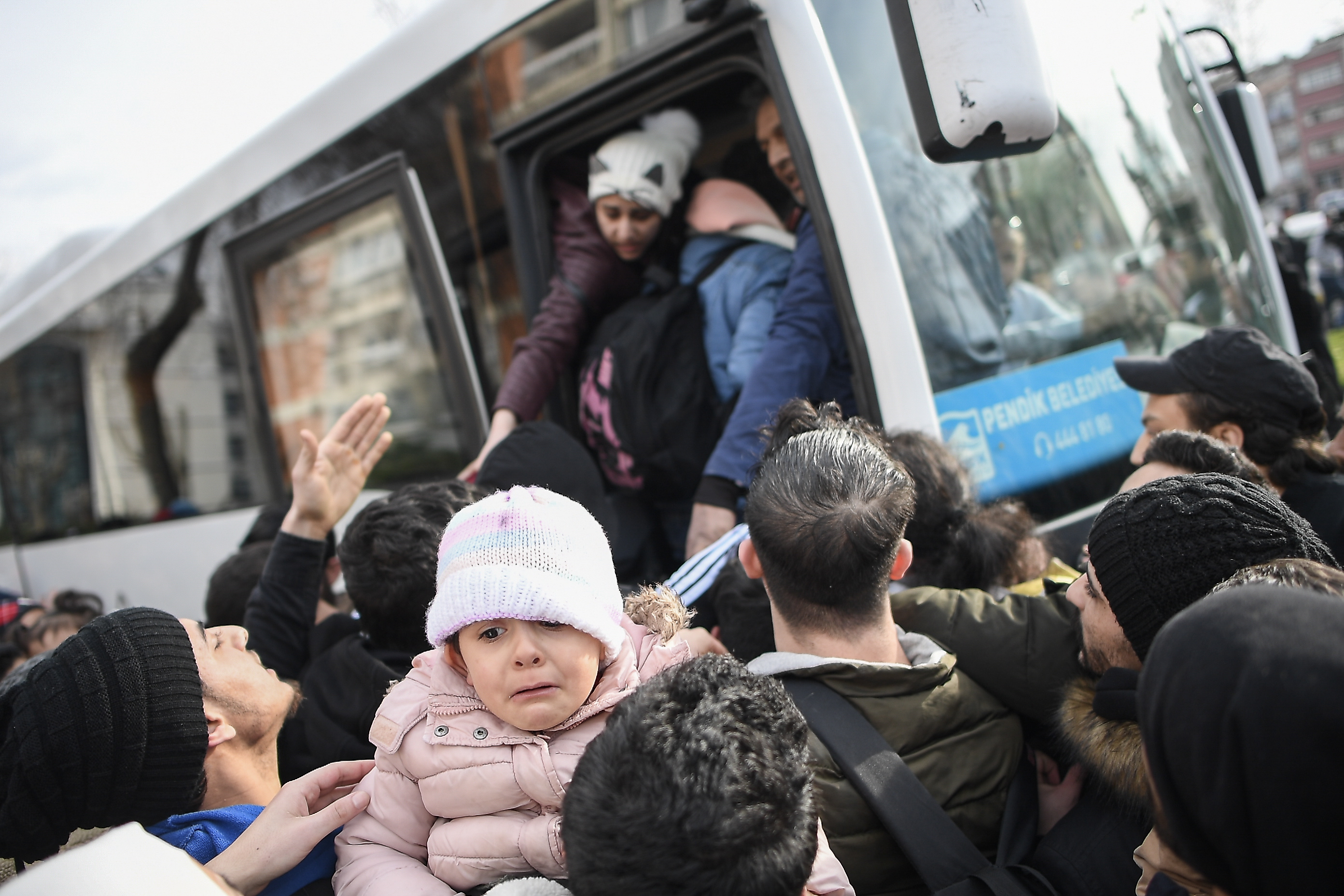 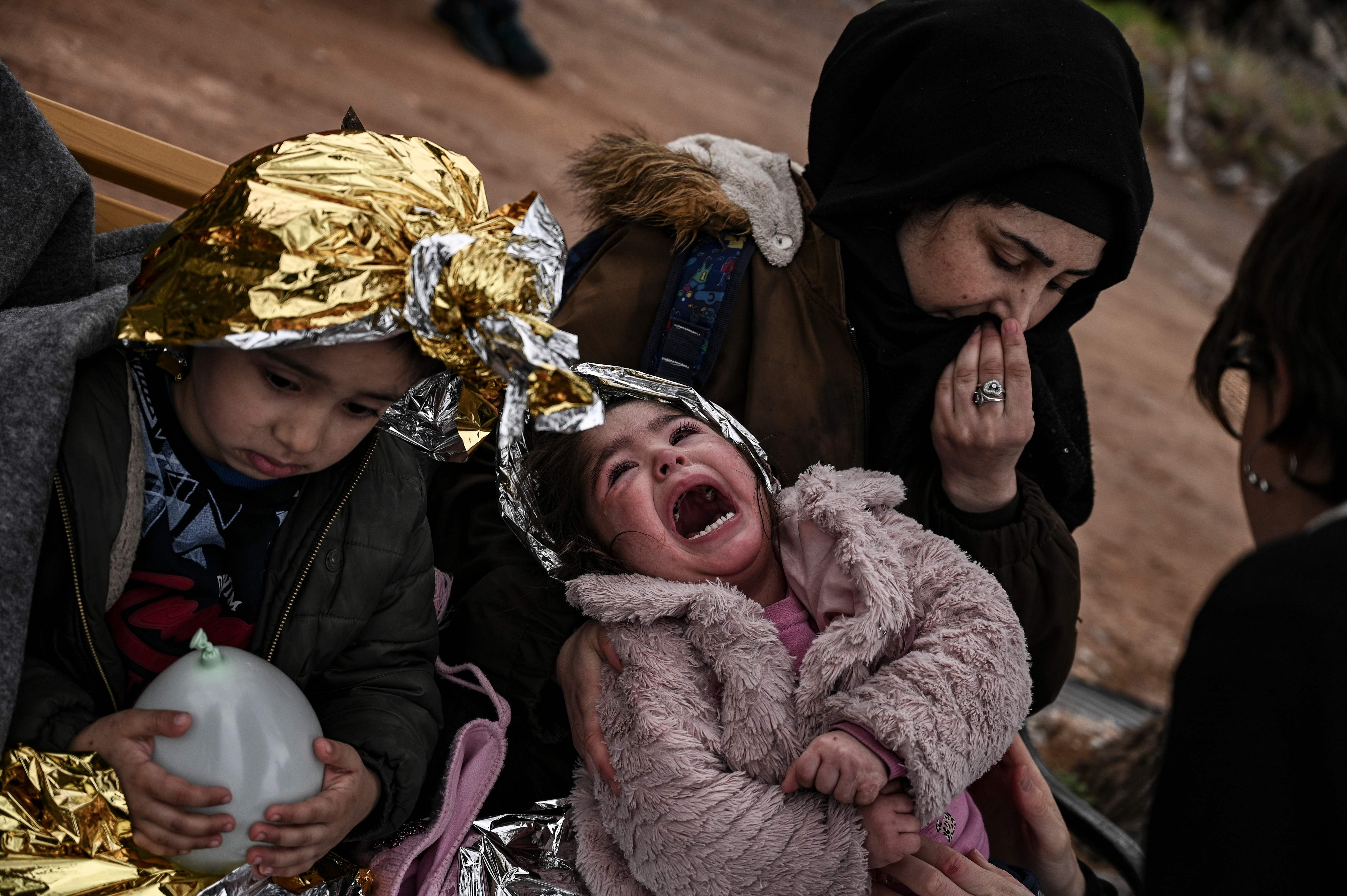 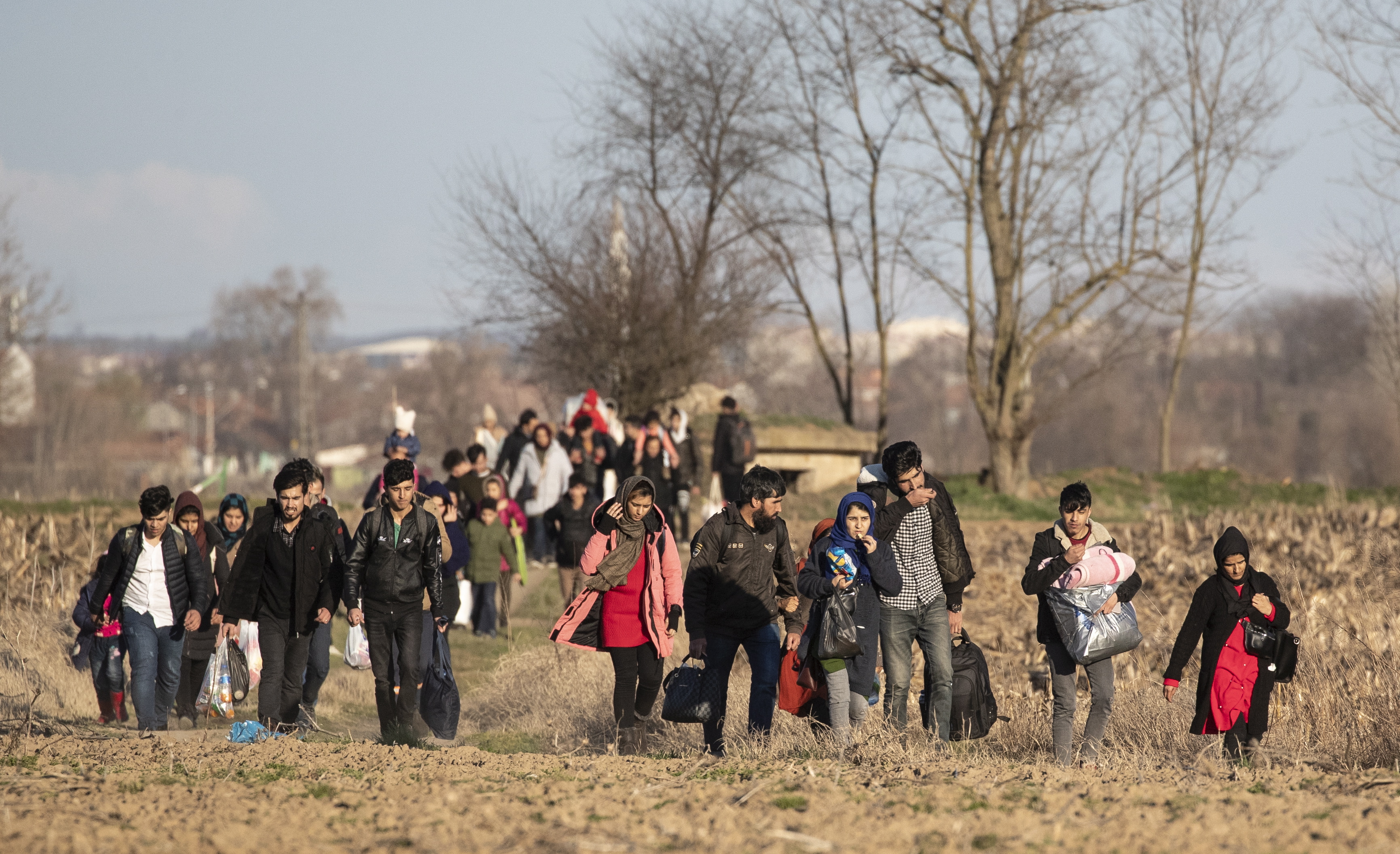 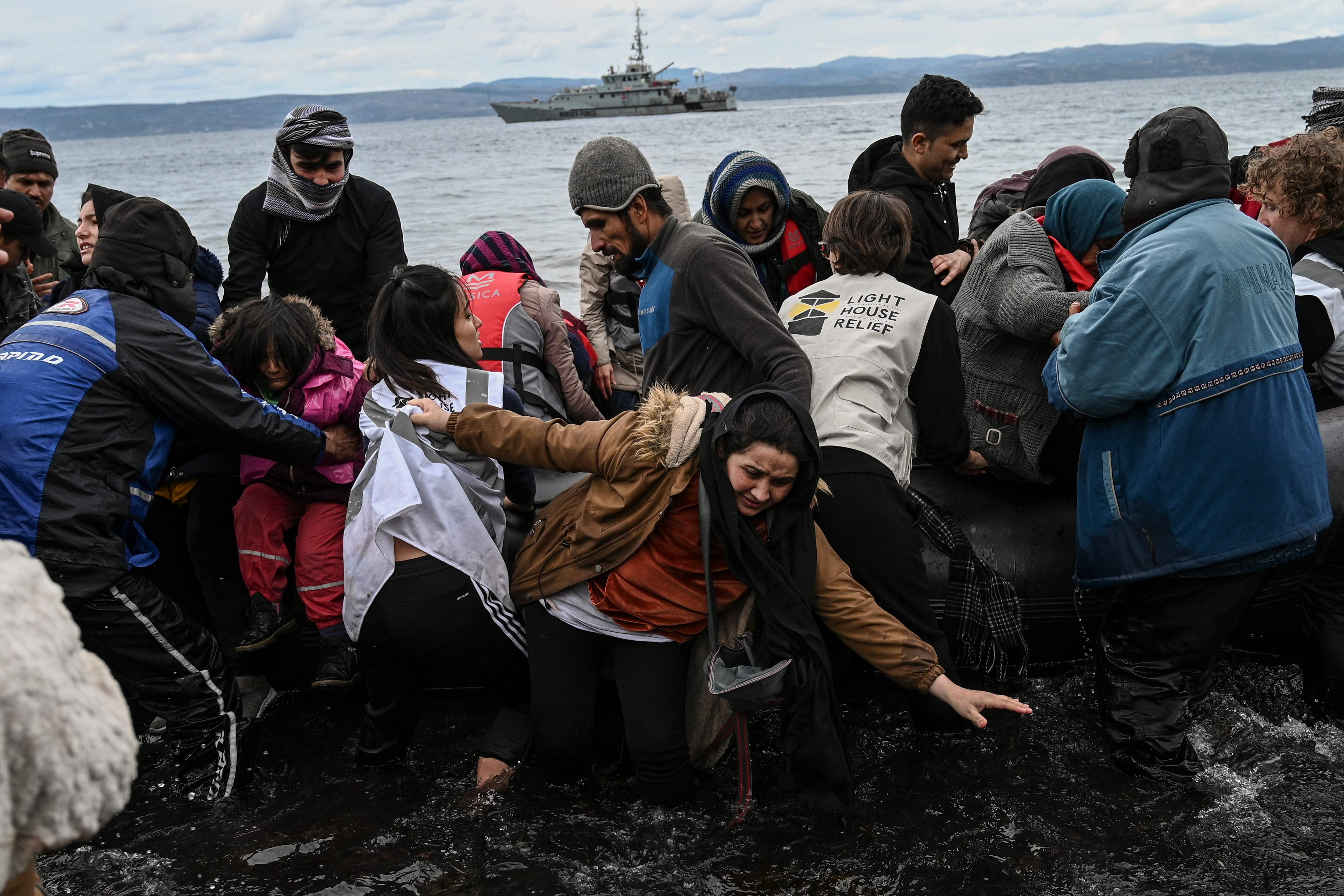 But Turkey's neighbours, Greece and Bulgaria, both European Union member states, vowed not to admit the refugees.

The frontier was closed under an accord between Turkey and the EU that halted the 2015-16 migration crisis.

Defiant Turkish President Recep Tayyip Erdogan, whose country already hosts millions of Syrian refugees, has long threatened to open the gates for people to flee to Europe unless more international support was provided.

Things came to a head after Russian air strikes yesterday mowed down 33 Turkish soldiers, in the deadliest attack on Turkish forces in nearly 30 years.

A senior Turkish official told Reuters the government had decided, effective immediately, not to stop Syrian refugees from reaching Europe "by land or sea".

Also, police and border guards have been stood down. 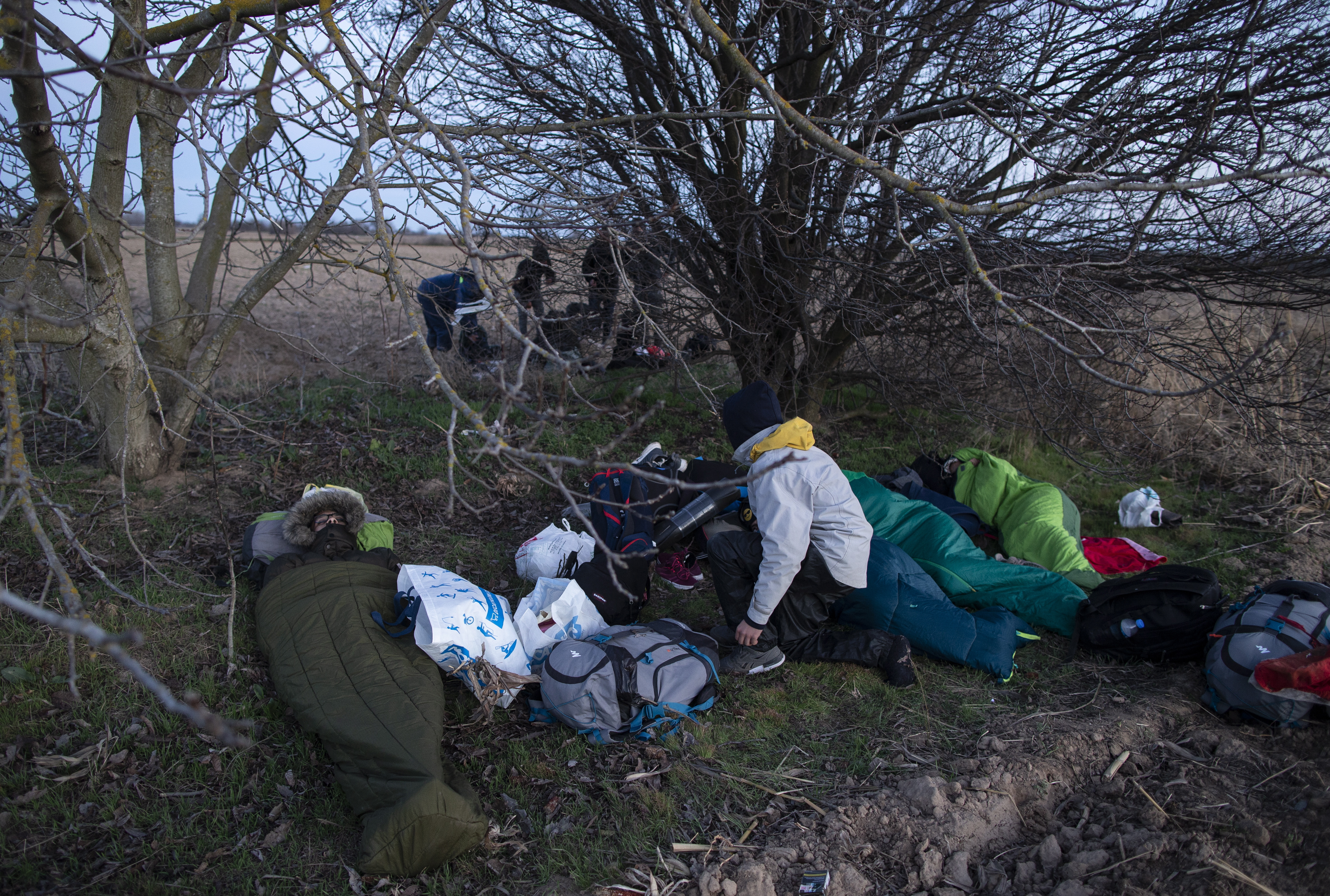 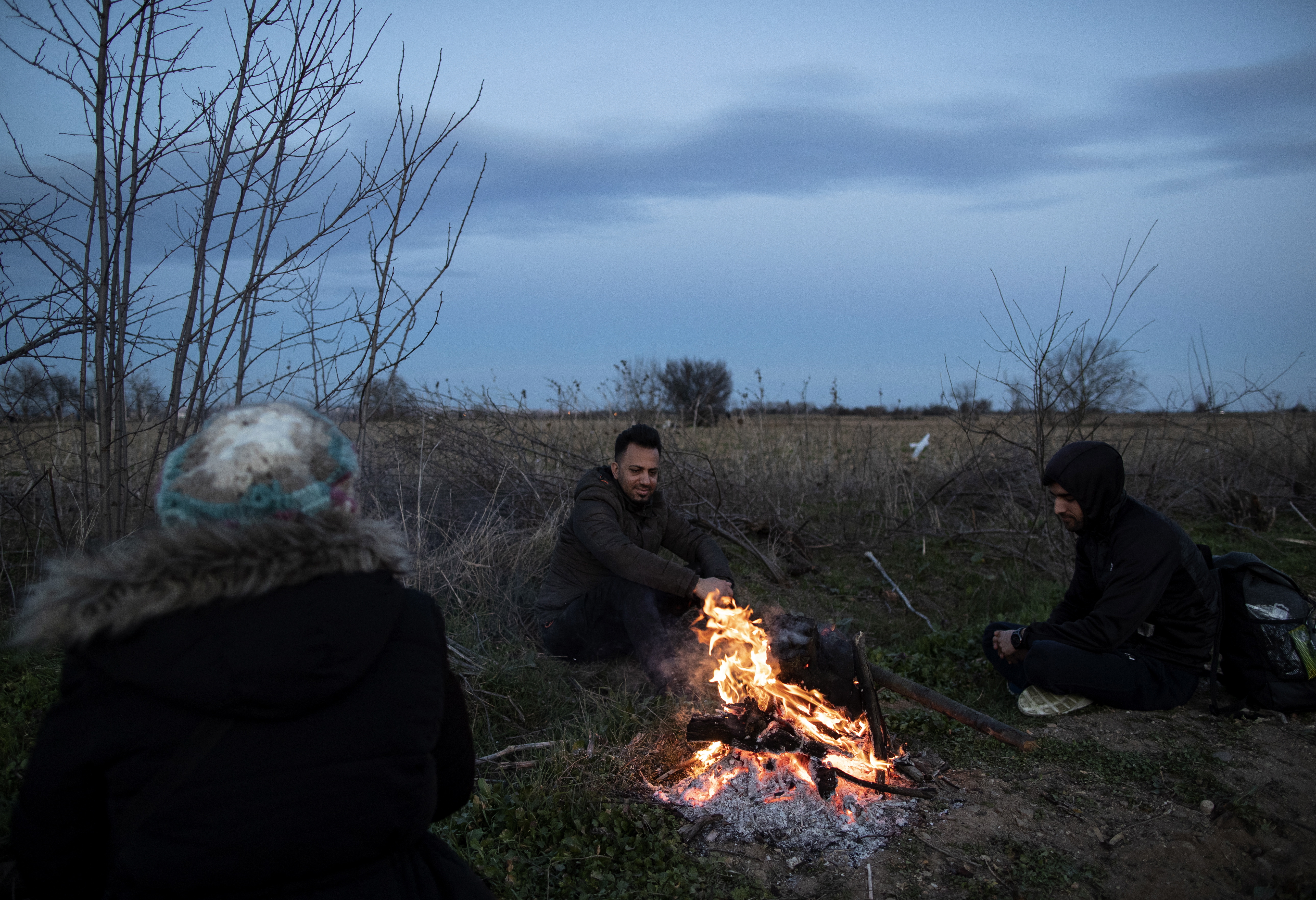 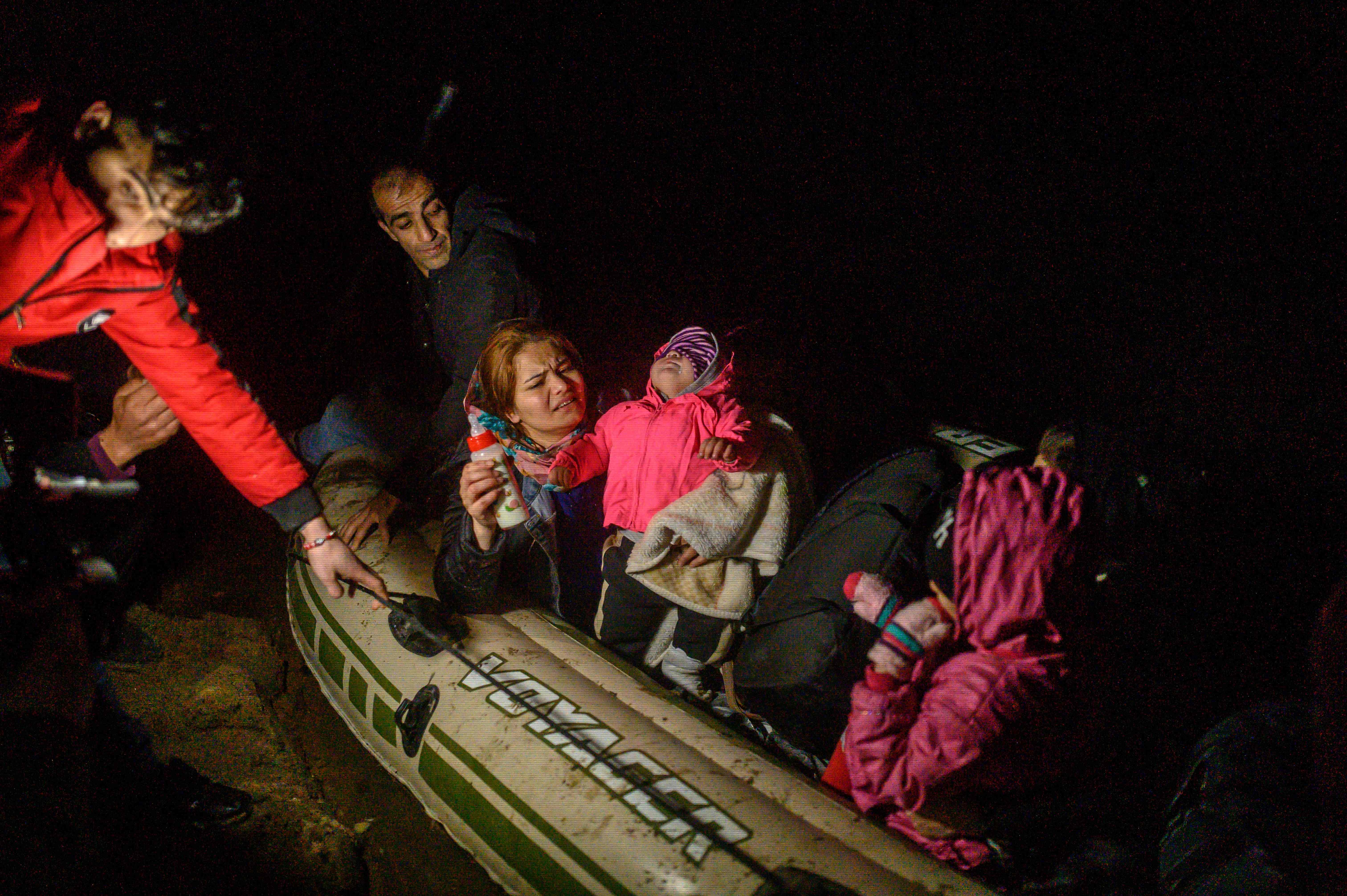 The official, speaking on condition of anonymity, added: "All refugees, including Syrians, are now welcome to cross into the European Union."

Hours later, after word got out about the opening of the borders, hundreds of migrants began arriving on the European frontier.

Afghan migrant Sahin Nebizade, 16, among a group packed into taxis on the outskirts of Istanbul, said: "We heard about it on the television."

At the Pazarkule border post with Greece, however, scores of migrants were met with barbed wire fences and smoke grenades.

Hamid Muhammed, who carried a young girl, said he was turned away by Greek cops.

"We want the Turkish and European governments to open this gate," he said.

But Greece's PM, Kyriakos Mitsotakis, said no unauthorised crossing would be allowed.

Tear gas and flash grenades have been used to drive back hundreds of hopeful migrants.

He was echoed by his Bulgarian counterpart – who suggested the prospect of a new migration crisis was even more of a threat as European countries struggle to respond to the coronavirus.

Bulgarian Prime Minister Boyko Borissov said: "At a time when we are imposing stricter border monitoring over the coronavirus, imagine if we have an inflow of hundreds of thousands of migrants.

"We cannot afford that."

Bulgaria has reinforced its 300km (190mile) border with Turkey with more cops and warned that 1,000 soldiers are standing by to deter migrants.

The reality is, though, that a million desperate civilians have been displaced inside Syria near the Turkish border in desperate winter conditions – since December.

Turkey, which is already home to 3.7 million Syrian refugees, says it is struggling to cope, and cannot take more.

The return of refugees travelling to the frontier was a reminder of Western Europe's biggest migration since World War Two.

This was the 2015-2016 crisis, when 4,000 people drowned trying to reach Greece before Turkey shut the border in return for cash from the EU.

Erdogan has spoken with both German Chancellor Angela Merkel and US President Donald Trump, who both called for the Syrian government and its supporters to stop their offensive.

He has also spoken to Russia's President, Vladimir Putin, about the killing of Turkey's soldiers in Idlib. 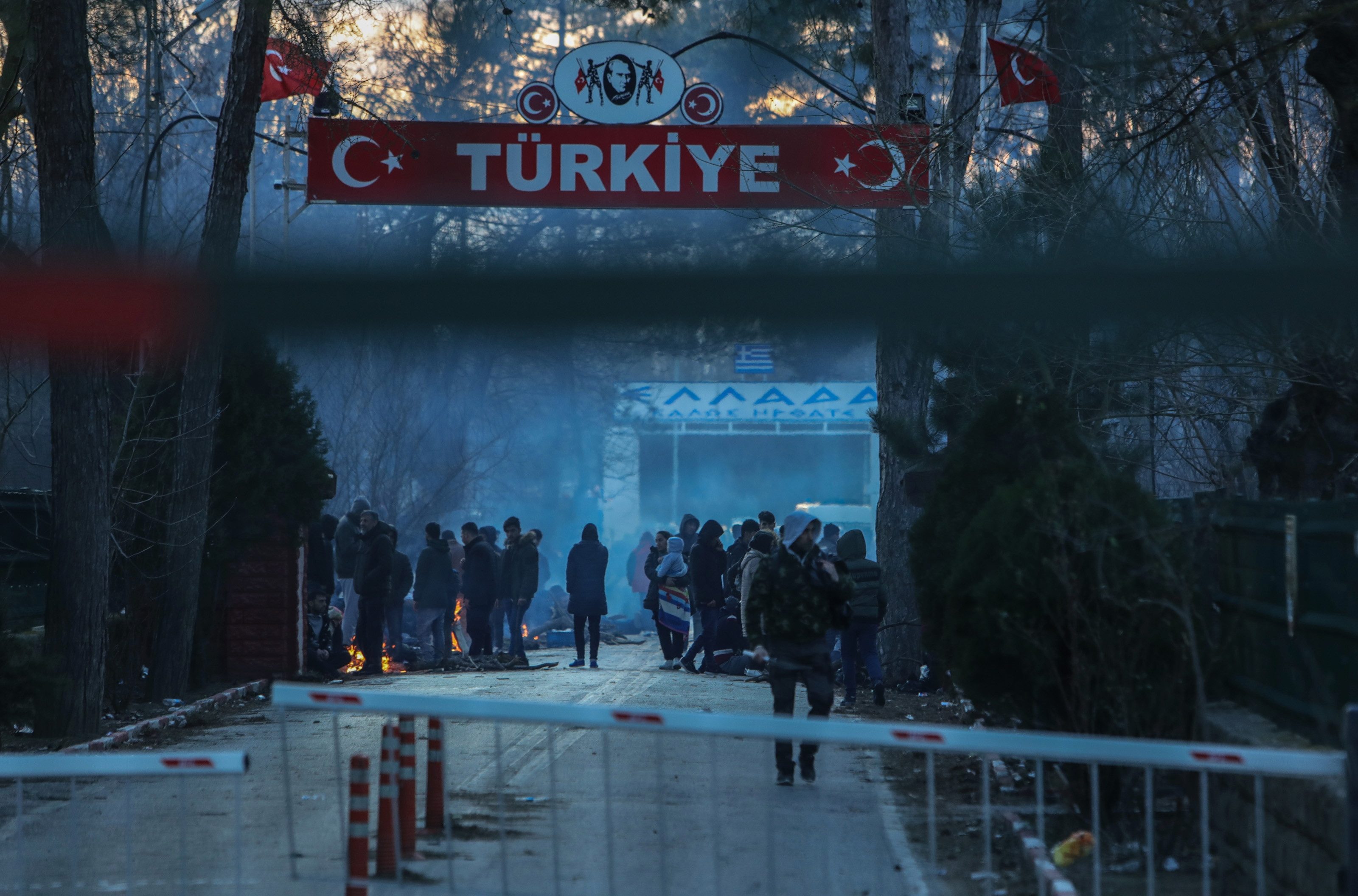 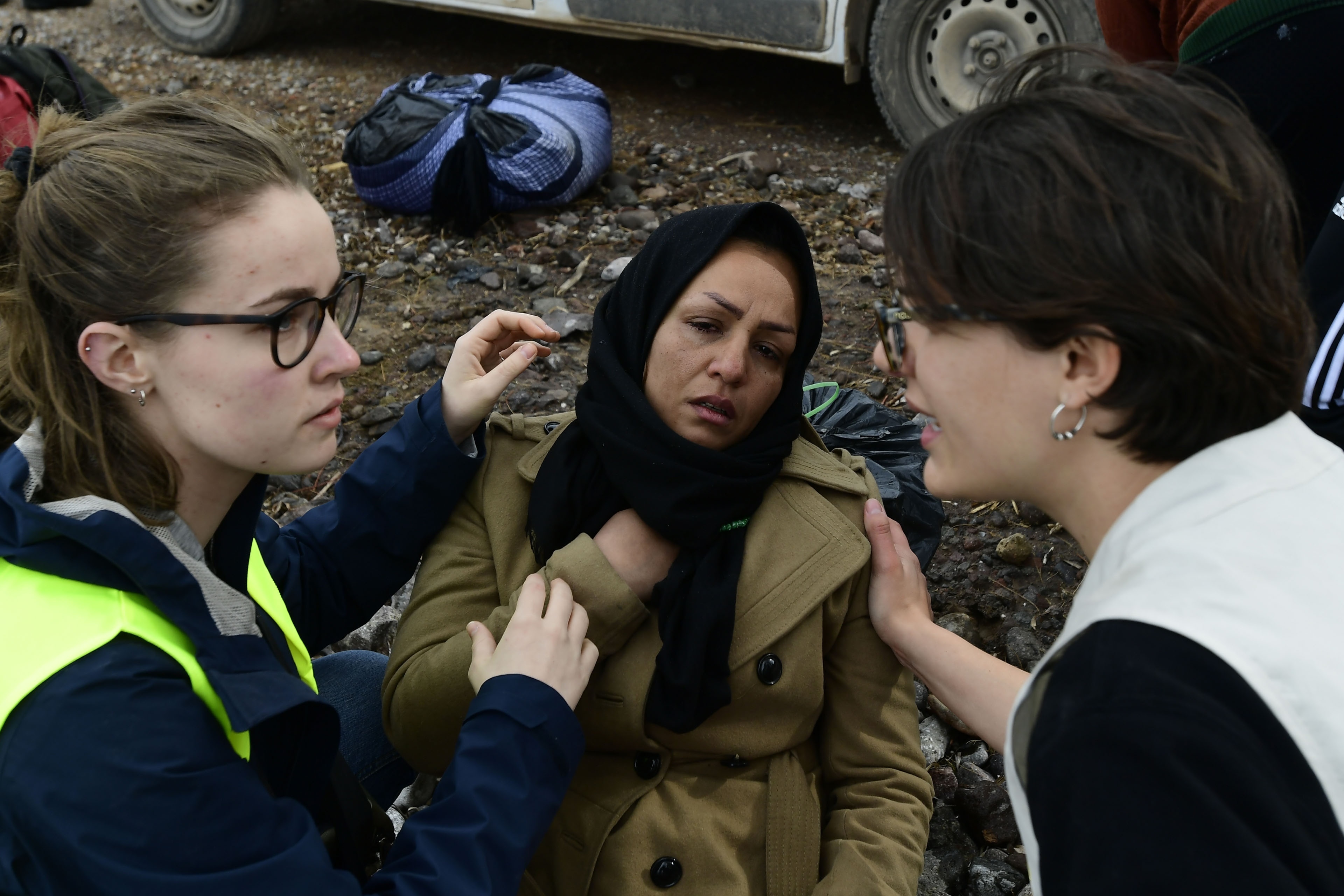