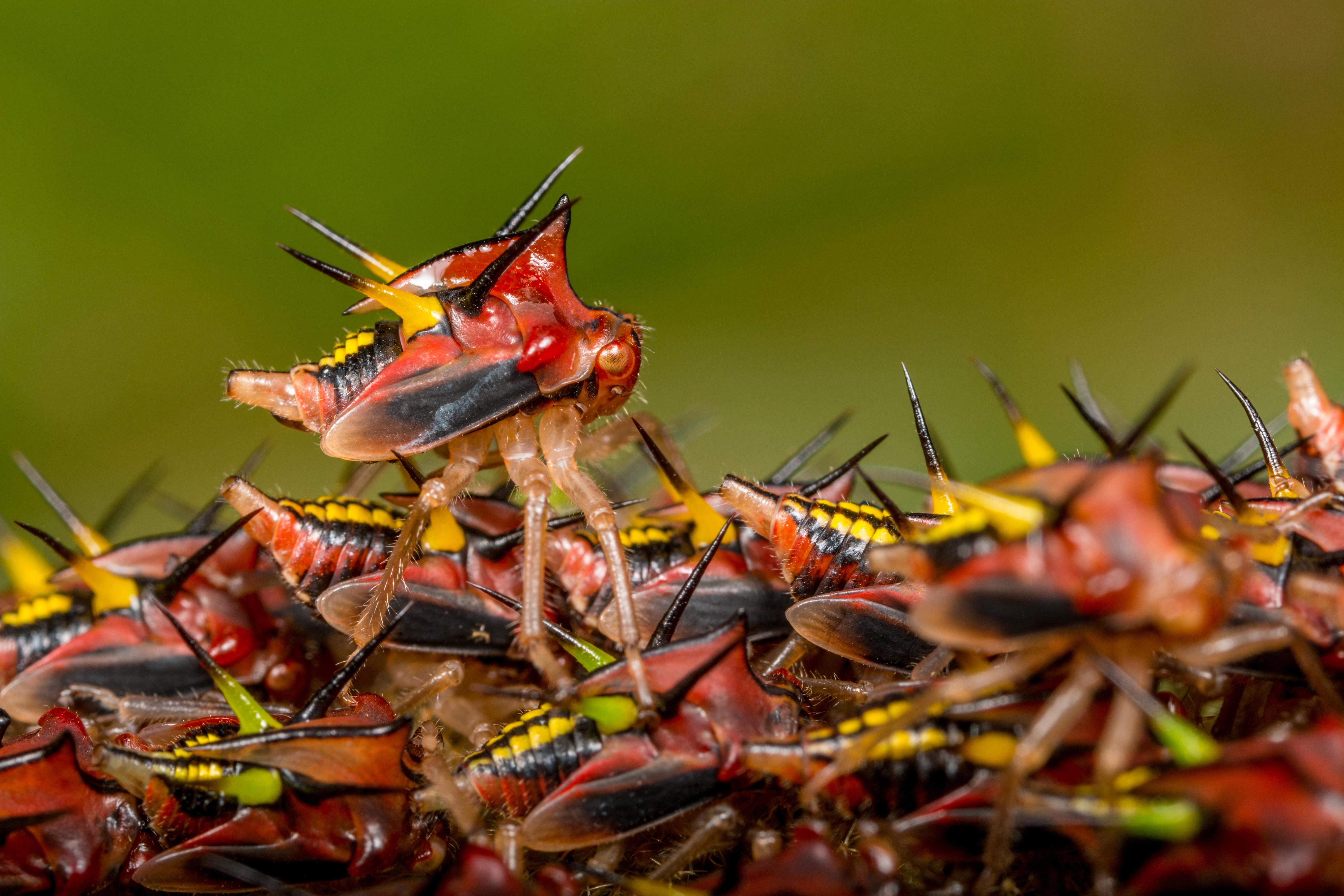 It wants to counter threats like drought, crop disease and bioterrorism by using insects to infect plants with viruses that protect against such dangers.

But in a paper published in the journal Science, a group of scientists and lawyers have raised concerns about the use of insects as weapons.

“Given that Darpa is a military agency, we find it surprising that the obvious and concerning dual-use aspects of this research have received so little attention,” said Felix Beck, co-author of the paper and a lawyer at the University of Freiburg, told The Independent. 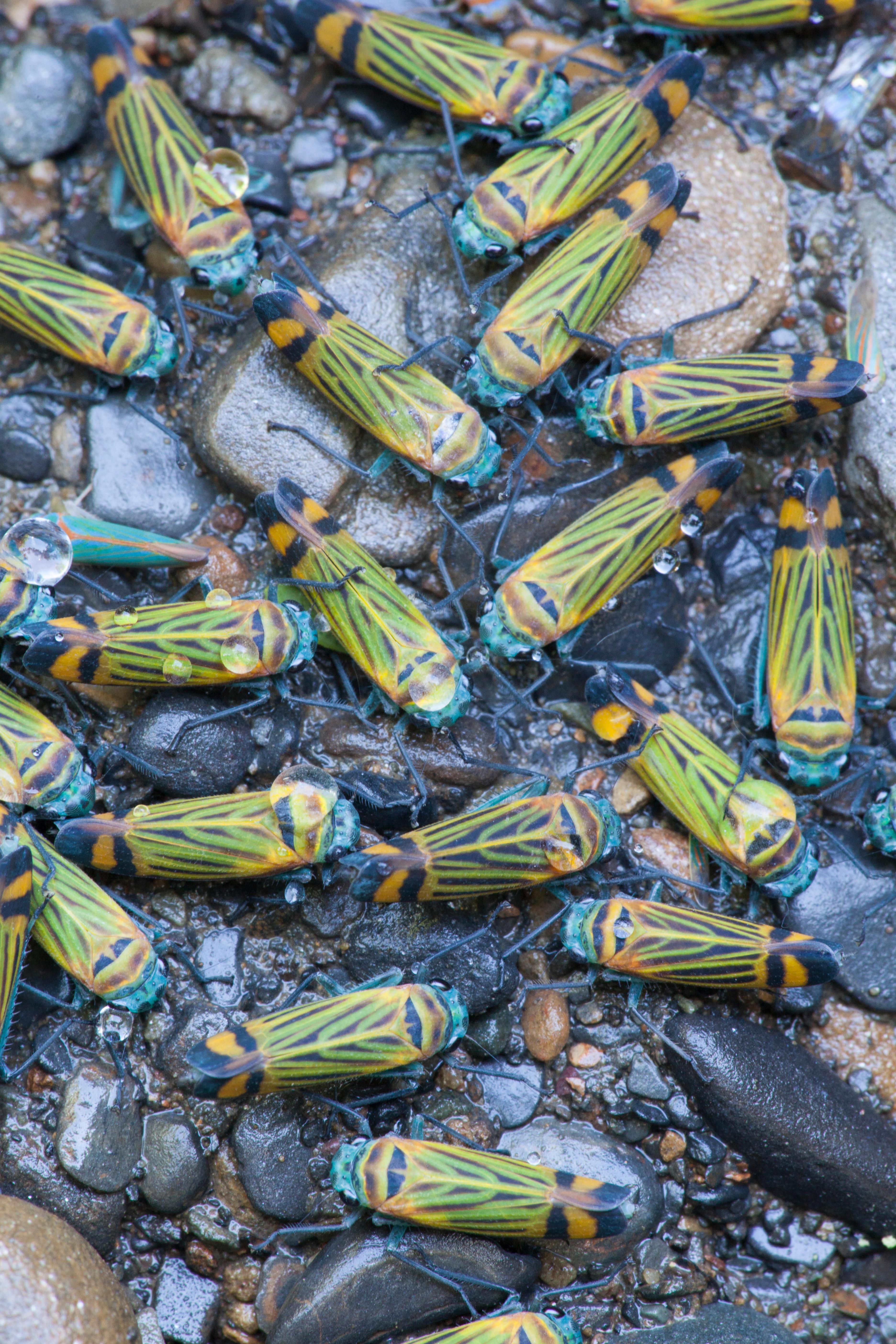 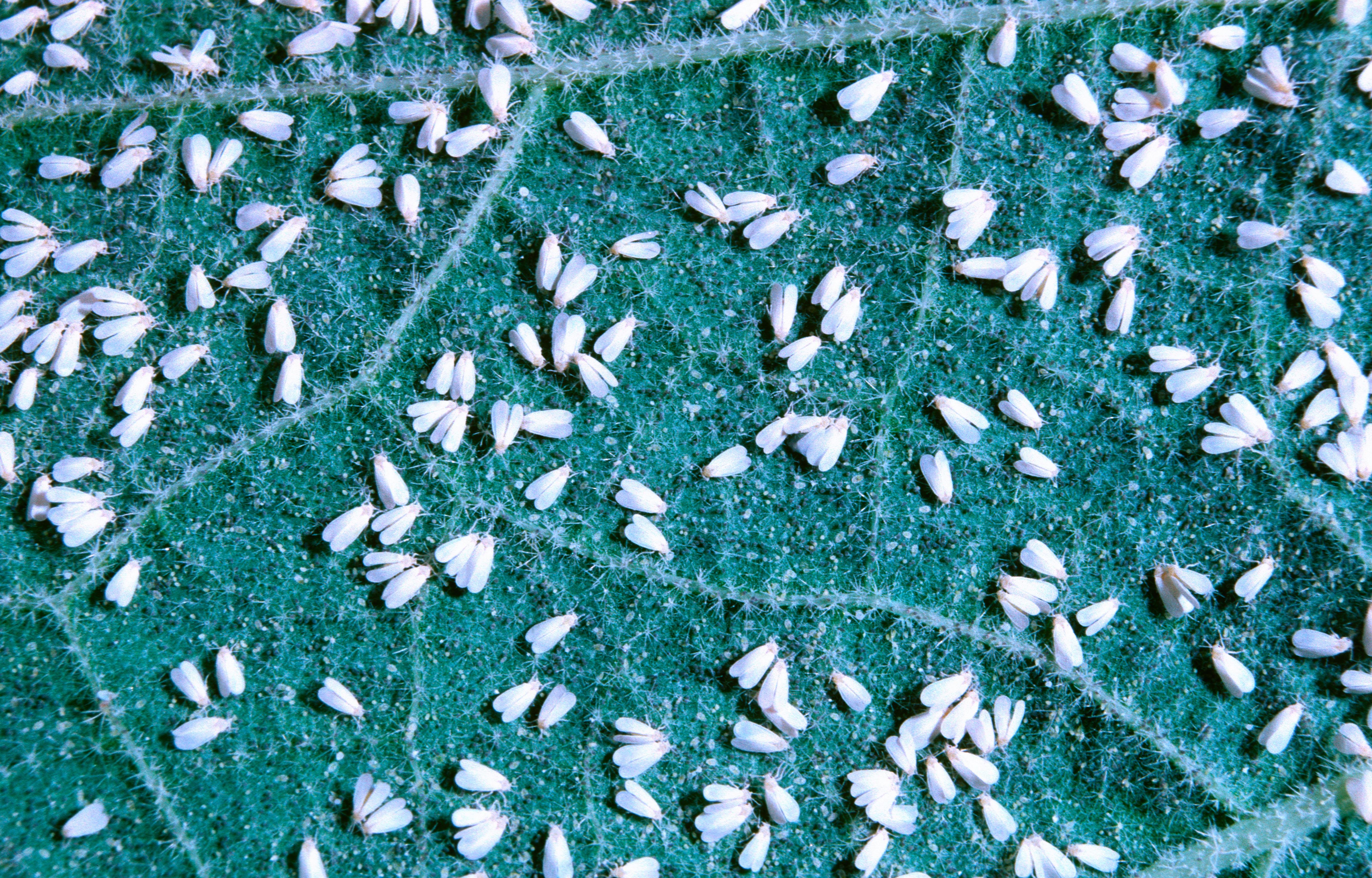 Fellow co-author Guy Reeves, a biologist at the Max Planck Institute for Evolutionary Biology in Germany, says the technology is more feasible as a weapon to kill plants.

In their paper the critics say “it is our opinion that the knowledge to be gained from this program appears very limited in its capacity to enhance U.S. agriculture or respond to national emergencies

“As a result, the program may be widely perceived as an effort to develop biological agents for hostile purposes and their means of delivery."

They say that if that was the purpose it “would constitute a breach of the Biological Weapons Convention”.

An arms race could also be sparked as other countries strive to acquire the technology, they claim.

The US State Department said the project is for peaceful purposes and does not violate the Biological Weapons Convention.

Blake Bextine, who runs the project acknowledged, that Insect Allies involves new technologies that potentially could be deployed, in theory, for either defensive or offensive purposes.

“But that’s true for almost any advanced technology,” he told the Washington Post.