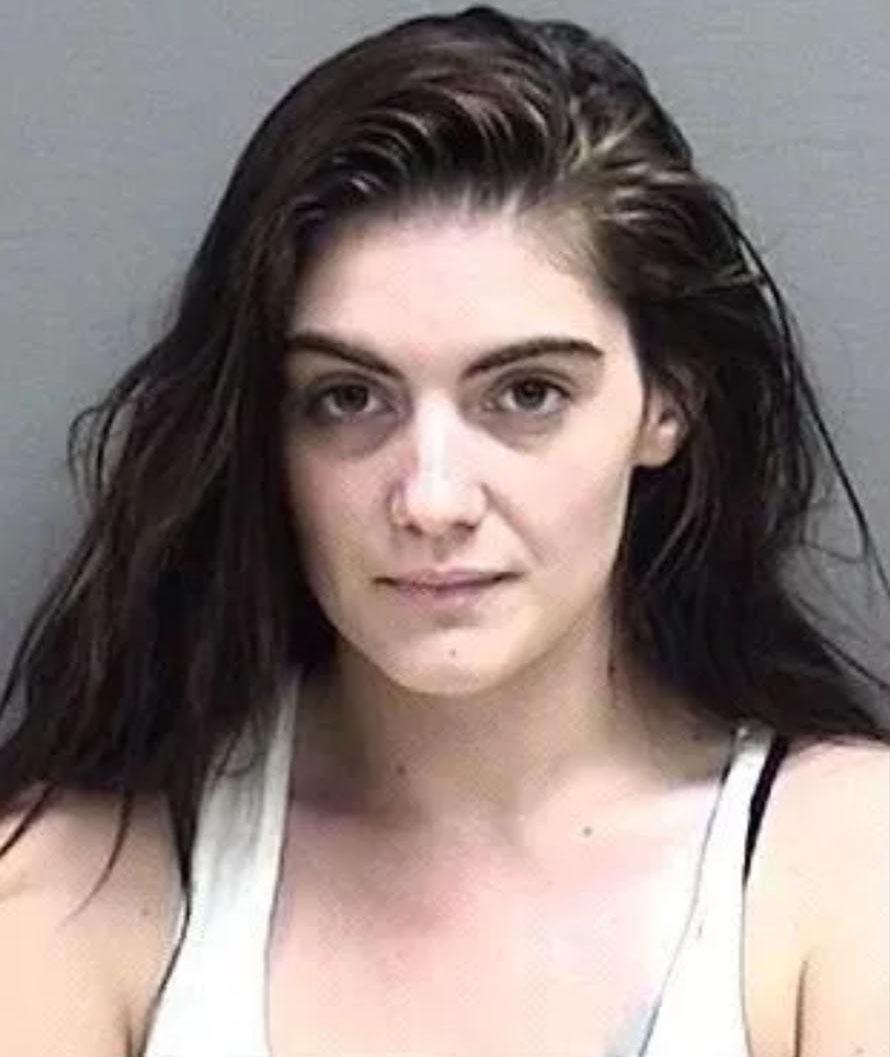 According to the Great Falls Tribune, police responded to reports of an unresponsive baby in the early hours of January 12, 2016.

On arrival, cops found all the bedroom windows wide open and the rooms freezing cold.

They discovered 10-month-old baby Kendall in the bathroom – 15 feet from where her irresponsible mum was sleeping – and was so cold that her temperature did not register on their thermometer.

She was rushed to the Benefis Health System hospital but was declared dead on arrival.

Noah Scott, lead investigator and a detective with the Great Falls Police Department's special victims unit told the court that tinfoil found in the apartment later tested positive for methamphetamine and Cutburth's fingerprints were found on the surface.

A sample of Kendall's hair showed she had been "chronically exposed" to the drug.

Cutburth’s no contest plea to a criminal endangerment charge was accepted by the court, and she now faces a 10-year prison sentence.

However, it is likely that a custodial sentence will be suspended after she agreed to go to drug court where it will be decided if the young mum should go into rehab.

A date for her sentencing has not yet been set, as she is to undergo a drug screening prior to sentencing.