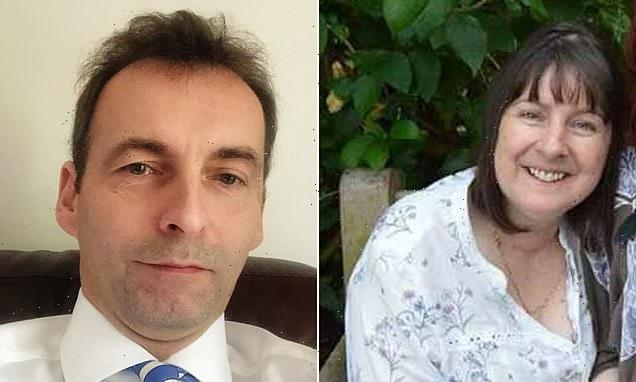 A female bus driver has lost a sex discrimination case after her male boss told her during a heated argument ‘I feel sorry for your husband’.

When Ann-Marie Carreras replied that she wasn’t married during a ‘heated’ exchange, manager Edward Henley-Burns replied: ‘I’m not surprised’, an employment tribunal heard.

The divorcee tried to sue employers, Stagecoach, claiming that by referring to her husband she was being treated unfairly.

But the tribunal found that while ‘ill advised and unprofessional’, the comment that could ‘equally have been said to a man in the same way’ for example ‘saying to a (heterosexual) man, ‘I feel sorry for your wife’.’

The hearing in Reading, Berkshire, was told that Ms Carreras has been working as a bus driver for Stagecoach West, working at their Banbury depot since November 2017.

In October 2019, she was called to a meeting with her manager to discuss three customer complaints that had been made about her.

Ann-Marie Carreras took her employer to a tribunal for sex discrimination, harassment and unfair dismissal but a judge dismissed her case 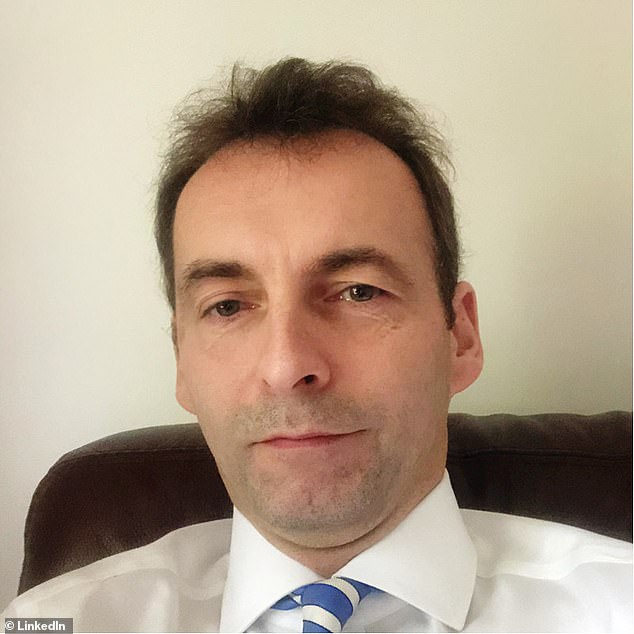 The issues Mr Henley-Burns wanted to discuss were a complaint about driving, failing to stop for a passenger and a complaint by a customer about an interaction with the her on the bus.

During the discussion he advised her to ‘try to avoid being argumentative with customers,’ the tribunal was told.

The meeting then descended into a ‘heated argument’.

Ms Carreras responded to her manager’s advice saying: ‘My ex-husband always said I think before I speak,’ to which Mr Henley-Burns said: ‘I feel sorry for your husband,’ the panel heard.

When she said that she was divorced, Mr Henley-Burns remarked: ‘I’m not surprised’.

Two days later the bus driver raised a grievance about the meeting and was signed off sick until January 2020.

In her absence Mr Henley-Burns was told by Stagecoach that his comment about her not being married was unacceptable and he wrote her an apology.

Ms Carreras and the company made an arrangement for her to return to work on days when her boss would not be present at the depot.

This worked well for several weeks until the Covid-19 pandemic intervened and she was put on furlough in April 2020, the tribunal heard.

However, while she was furloughed Mr Henley-Burns was appointed manager of Banbury depot and Ms Carreras was told the arrangement could not continue. 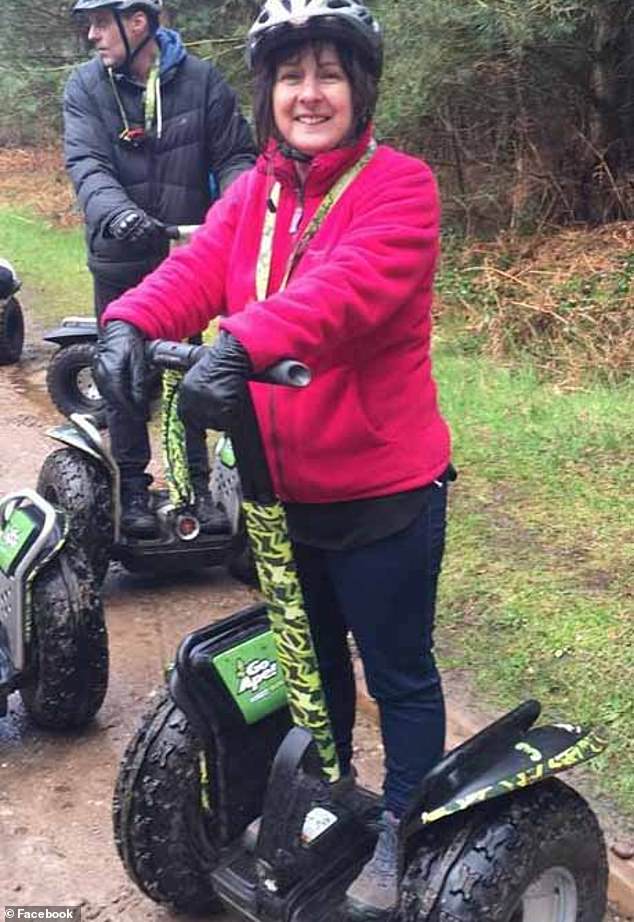 She complained but was told it was inevitable that she and her boss would be on the premises at the same time.

In November Ms Carreras resigned, saying that the company’s failure to adhere to the agreement meant that she ‘did not feel safe and secure’ at work.

The bus driver took Stagecoach West’s parent company – Thames Transit – to the tribunal claiming that she had been the victim of sex discrimination, sex harassment and constructive unfair dismissal.

She claimed Mr Henley-Burns had not allowed her to speak at the meeting, falsely accused her of an accident which she had nothing to do with, and called her ‘argumentative.’

The bus driver also said that the ‘I am sorry for your husband’ and ‘I am not surprised’ comments were sex discrimination and harassment.

Ms Carreras also claimed that she had been unfairly dismissed because the comments made about her by Mr Henley-Burns made her decide to leave.

All of the bus driver’s claims however, were dismissed by the employment tribunal.

The panel ruled that Ms Carreras’s sex claims were unfounded because there was ‘no evidence that a man… would have been treated any differently by Mr Henley-Burns.’

The panel also concluded that the bus driver had not been unfairly dismissed because she resigned, and was not dismissed by her employer.

Employment Judge Emma Hawksworth said: ‘We accept entirely that the incident on 1 October 2019 was extremely upsetting for [Ms Carreras.]

‘The meeting was not handled well, and the comments made at the end of it were ill advised and unprofessional and were not on any basis funny or jovial.

‘However, we have not found that anything that happened at that meeting met the legal tests that we have to apply.

‘We have thought about this very carefully. We have concluded that there was no evidence that a man in the same circumstances was or would have been treated any differently by Mr Henley-Burns.

‘There is a reference to gender built into the word ‘husband’ but we felt that was a comment that could equally have been said to a man in the same way, such as by saying to a (heterosexual) man, ‘I feel sorry for your wife’.

Her case was dismissed.