Female golfer, 37, threatens to sue her club over BAN on women playing on Saturday morning 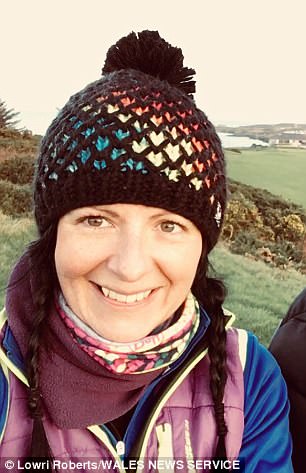 Civil servant Lowri Roberts, 37, pictured, is considering legal action against Cottrell Park Golf Resort after women were banned from playing at the same time as men on Saturday mornings

A female golfer is threatening legal action against her £860-a-year club because of a ‘men-only’ rule to play on Saturday mornings.

Civil servant Lowri Roberts, 37, is at the centre of a gender discrimination row at the 36-hole golf resort after women were banned from prime weekend slots.

Members at the club took a vote to ban women from playing in prime time Saturday morning slots at Cottrell Park Golf Resort at St Nicholas, near Cardiff.

Ms Roberts believes it is discriminatory because she does not have the same level of choice as male members.

She said: ‘I was told there are plenty of grounds through the Equalities Act if I wanted to do something about it.

‘This can’t be right in this day and age.’

She said: ‘I’ve just been hit with barriers and barriers, and doors have been closed in my face from every direction.’

Women had been allowed the same access to tee times at the club after a by-law change in March.

But the by-law was overturned at the most recent vote passed by a majority of just one of the members.

Ms Roberts said: ‘It was working well. It was great, it didn’t affect anyone and we were getting there. 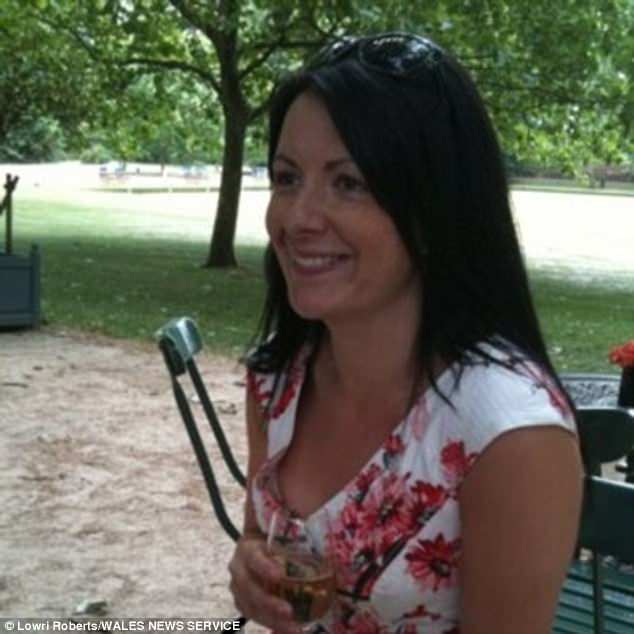 Ms Roberts, a member at the club, accused members of discriminating against women 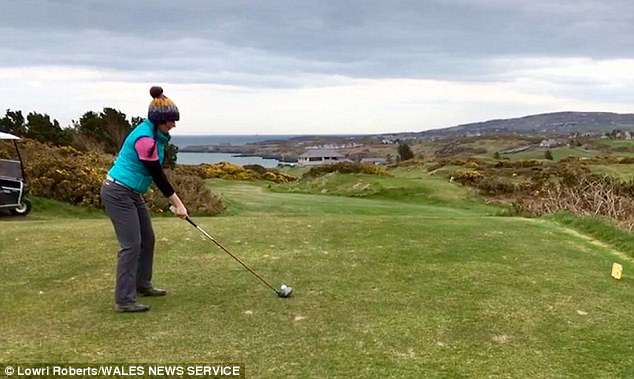 The resort had changed a by-law in March to allow women to play at the same time as men on Saturday’s but recently overturned it by one vote. Pictured is Ms Roberts on the golf course

‘But when they called this meeting I just thought: “What are they up to now? Why can’t they let it be?”‘

She added: ‘We are in the minority and because of that we need a leg-up and we need to be able to go in those men’s slots.

‘But they are unwilling to see that and they don’t care.’

Ms Roberts works full time and pays the same fees as male members and she is now considering going through the courts and has sought legal advice.

She added: ‘I told a man at the meeting: “I’m finding it very difficult to do what you can take for granted, simply for being born a girl.”‘ 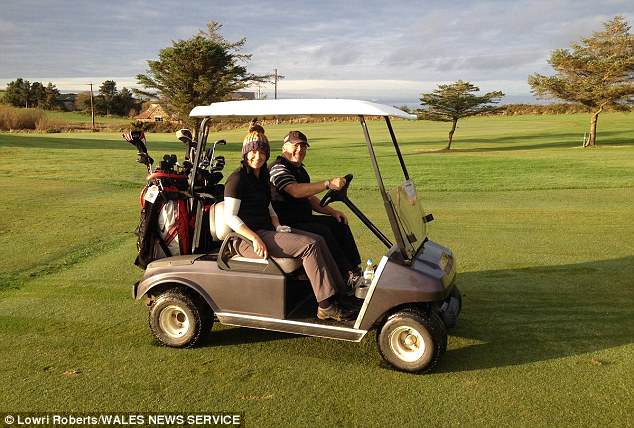 Ms Roberts said the Members association ‘doesn’t care’ about women, although the CPMA said the laws of the club said women could not play during men’s competitions 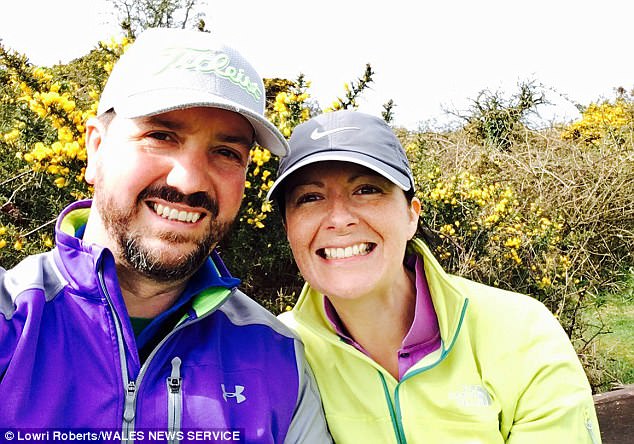 Ms Roberts, pictured with a friend at the course, said she should have the same access as men as she pays the same fees

Mr Mogridge said: ‘The CPMA have had a good look at the constitution and the current rules and there are no exemptions to allow lady members to play within the men’s competition tee slots.

‘I’m not an expert on discrimination. In my simplistic view, I don’t believe it is discriminatory.

‘I’ve seen it as a rule that has been broken and then needed to be put to the membership.

‘Lowri is a member of Cottrell Park, golf is available to all members on the weekend. I’m no expert but to me that is not discriminatory.’

A spokesman for Wales Golf said: ‘We would like to make clear the commitment of Wales Golf to equality in the sport.

‘Golf is unique, thanks to the handicap system, in that all ages, abilities and sexes can compete against each other.

‘We want to encourage all opportunities for people to play golf, and promoting the sport to women and girls has been a particular focus for us.’