Sports coach Rhian Nokes, 29, even shaved her hair and feigned having seizures to be able to have a relationship with the schoolgirl. 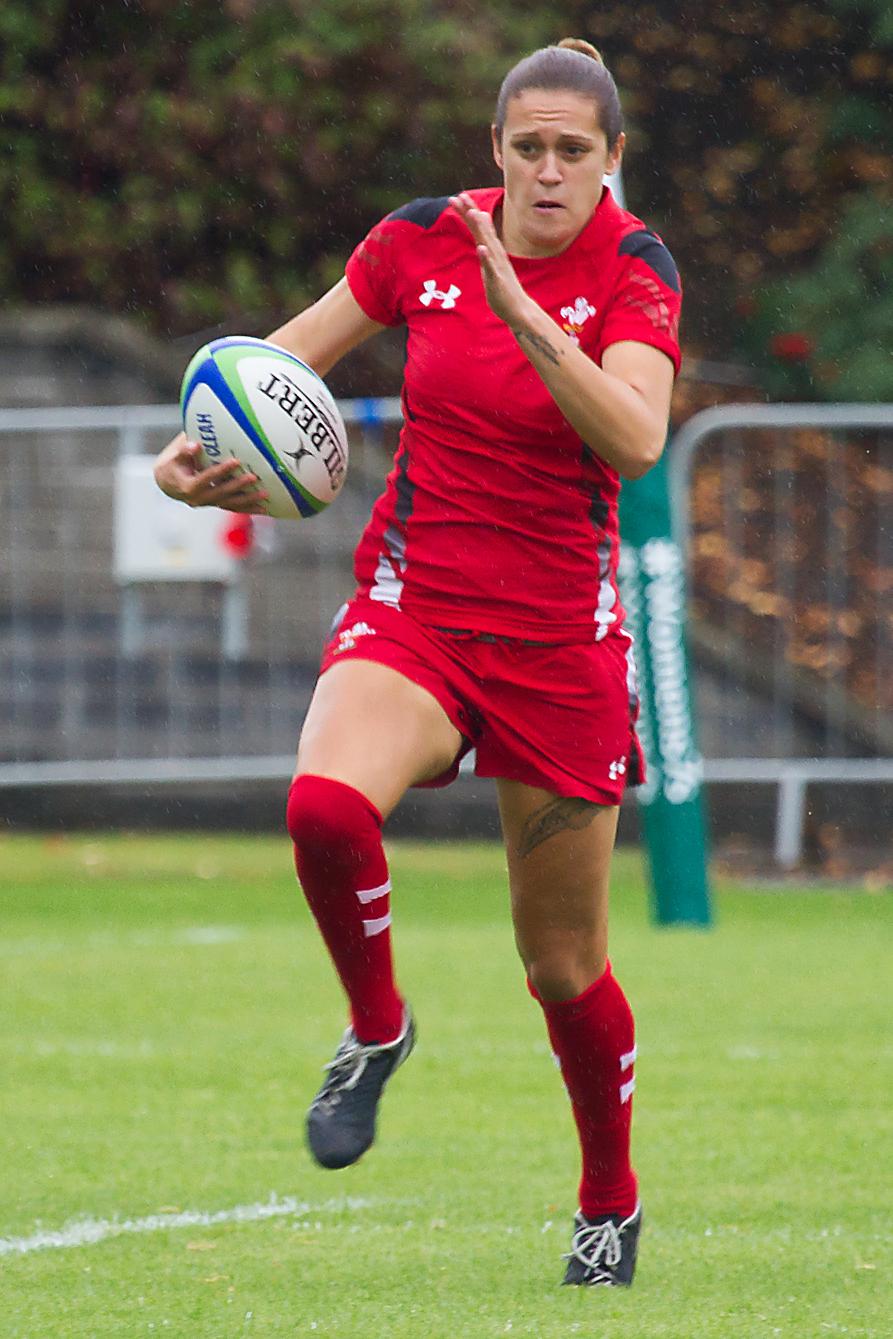 A court heard the pair would exchange text messages, with the 29-year-old teacher slammed for abusing her position to "fulfil her own sexual gratification."

Prosecutor Catherine Richards said the girl felt "controlled" by Nokes and "gave up everything" because she feared her teacher might die.

In a victim impact statement the girl said: "I really looked up to her and everything she told me she had achieved.

"When she told me she was terminally ill and had nowhere else to turn to I had nothing else in my mind but to be there for her." 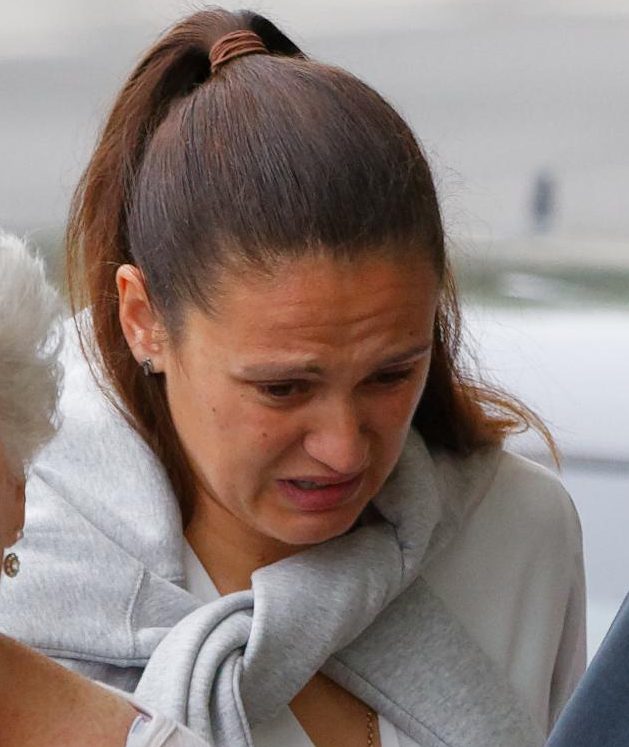 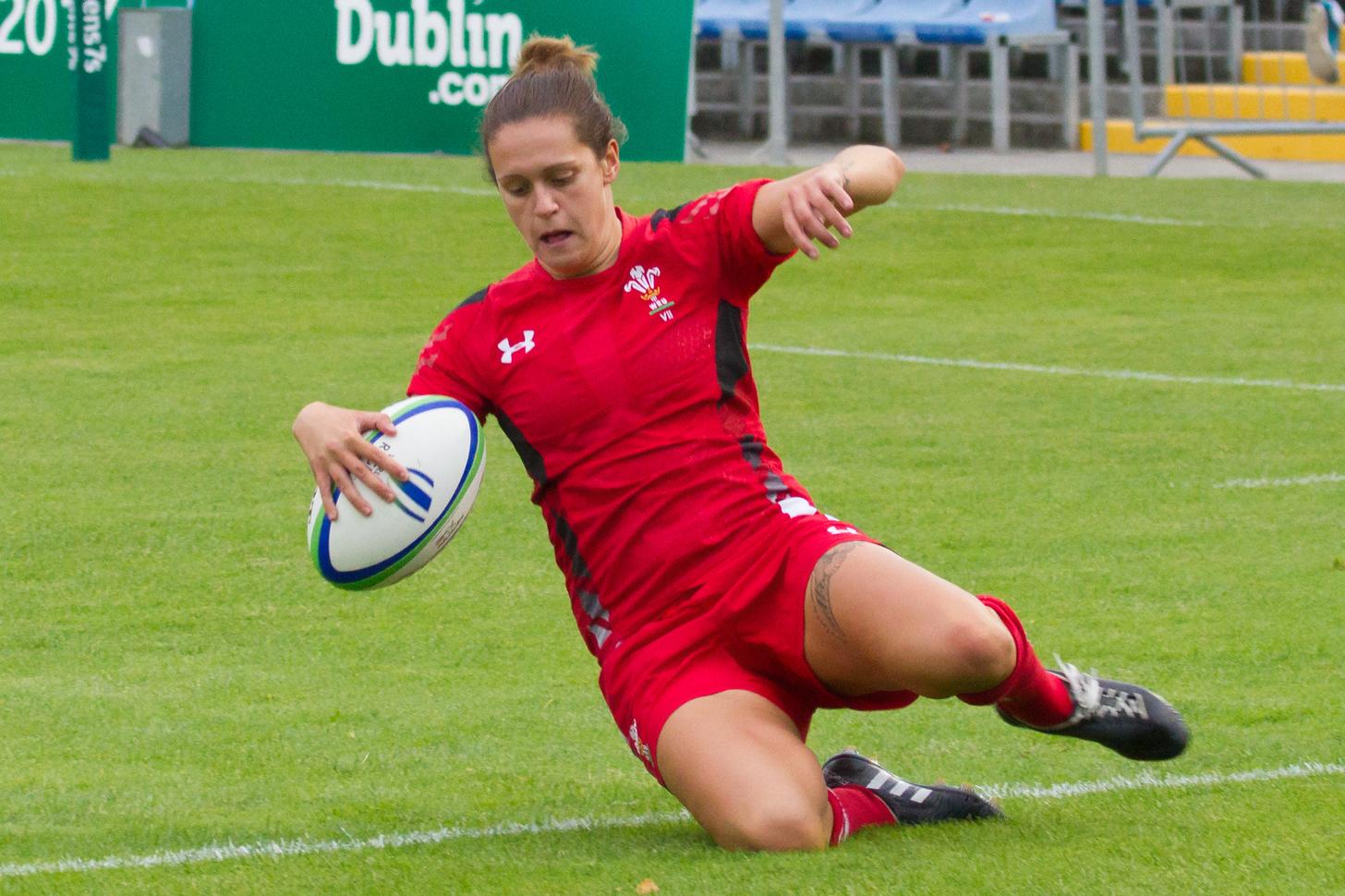 Nokes, who had played rugby for Wales in the women's Six Nations rugby and football for Cardiff City, "manipulated" the young girl with lies that she was terminally ill, her mother had died and sh was a victim of childhood abuse.

The relationship lasted for about three years, with the pair becoming sexual when the girl turned 15.

The young girl told the court: "She controlled every aspect of my life."

The court heard the girl became a "short tempered teenager" who was confused about her sexual orientation. 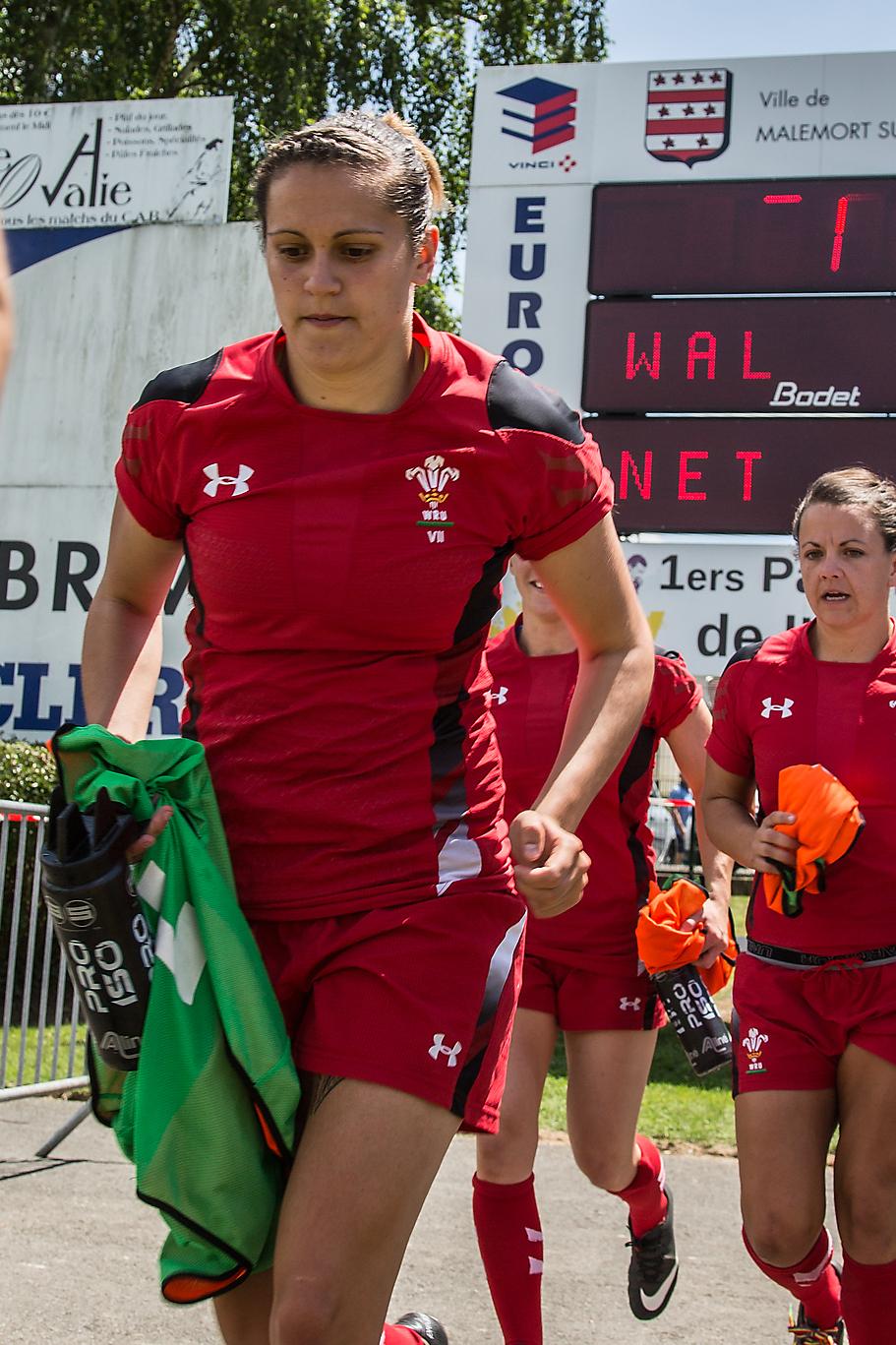 The victim also said she turned down the opportunity to represent her country in football because of Nokes' lies.

She said: "I gave up everything for her because she informed me she was so ill she might not be here long."

It wasn't until the young girl uncovered her lies that Nokes' behaviour was exposed.

Judge Thomas said Nokes "cruelly and methodically" gained her support and made the girl touch her intimately.

He said: "The wickedness is the devastating effect on her young life.

"I believe that you were besotted and infatuated with her.

"The staggering number of text messages you sent to her, 12,000 in less than a year, is clear evidence of that. "You wanted affection, attention and maybe even romance."

Nokes, who cried in the dock, was handed a sexual harm prevention order, will be on the sex offenders register for life and made subject of a restraining order.

Nokes, of Neath, South Wales, denied the relationship but later changed her plea to guilty to all offences.

Nicola Powell, from the CPS, said: “Rhian Nokes hid behind her reputation as an accomplished sportswoman and abused the position of trust she held at the school to manipulate the victim and fulfil her own sexual gratification.

“In order to facilitate the relationship, the defendant deceived the victim about her health, feigning treatment for a brain tumour by shaving her hair and feigning seizures in the presence of the pupil.

"The relationship ended after the victim uncovered the lies. She subsequently reported the matter to the police when she became concerned that Nokes was acting inappropriately towards another pupil.

“Nokes initially denied being involved in a sexual relationship with the pupil.

"However, as a result of the bravery of the victim giving evidence at trial and overwhelming telephone evidence to support the pupil’s account, she changed her plea to guilty to all the offences.”