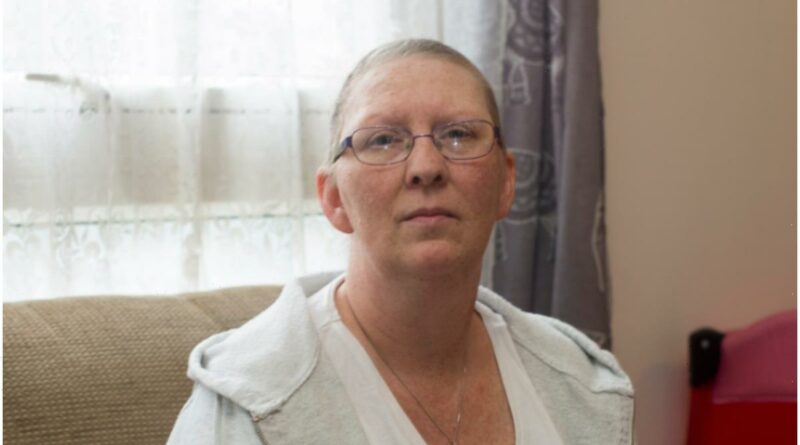 A DESPERATE gran revealed she has waited over six months for vital benefits after being forced to quit work when she was diagnosed with breast cancer.

Mary Kaur, 45, was told in February that she qualified for state help but has yet to undergo an assessment to prove she is sick. 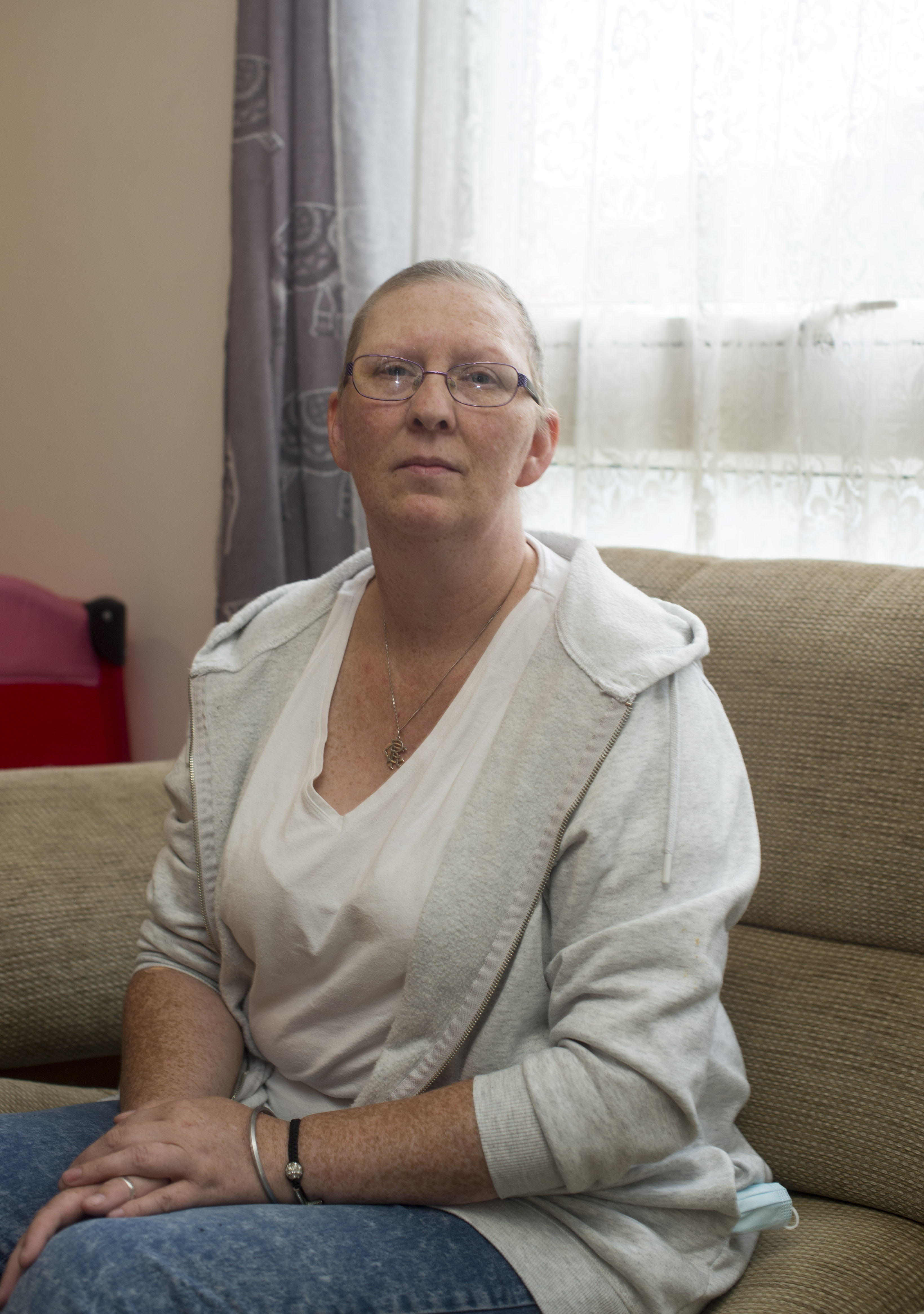 She revealed the delay has left her in debt and living off credit cards – with a phone consultation scheduled from her hospital bed on Tuesday just hours after she has a mastectomy.

Blasting the “inhumane” treatment by the Department for Work and Pensions, Mary, of Glenrothes, Fife, said: “They told me I need a medical to prove I have cancer.

“It feels like they want me to die on the operating table – I’m not well enough to work.

“Cancer treatment is hellish. Things are so tight I had to put my last £20 towards my credit card.

“My family has always worked and when we need help we aren’t getting any.”

The former telesales worker was diagnosed with stage two breast cancer in November.

She is relying on universal credit after India-born hubby Boota, 36, gave up his chef job to care for her.

The mum of two – who has had chemo and is now receiving immunotherapy – was told she qualified for a Personal Independence Payment.

She said she told the DWP she’d be recovering on a ward at the time of her assessment but was informed not answering the call was a “failure to comply”.

Mary added: “When I complained, they offered to move it to two days after the surgery.”

Nats MP Peter Grant said: “Mrs Kaur is going through a distressing time because of her diagnosis.

“It’s unacceptable that her ordeal is being made worse by inexcusable del- ays with her assessment.”

The DWP said: “We are committed to ensuring people get the support to which they are entitled. Due to Mrs Kaur’s hospital appointment, we are looking at her case and will be back in touch.