Home » World News » Fights, drugs and drink-driving – Banged-up abroad Brits reveal how their lads’ holidays ended with them being jailed in Thai, Greek and Spanish hellholes

A new documentary shows the harsh realities of what befalls holidaymakers who take things too far. 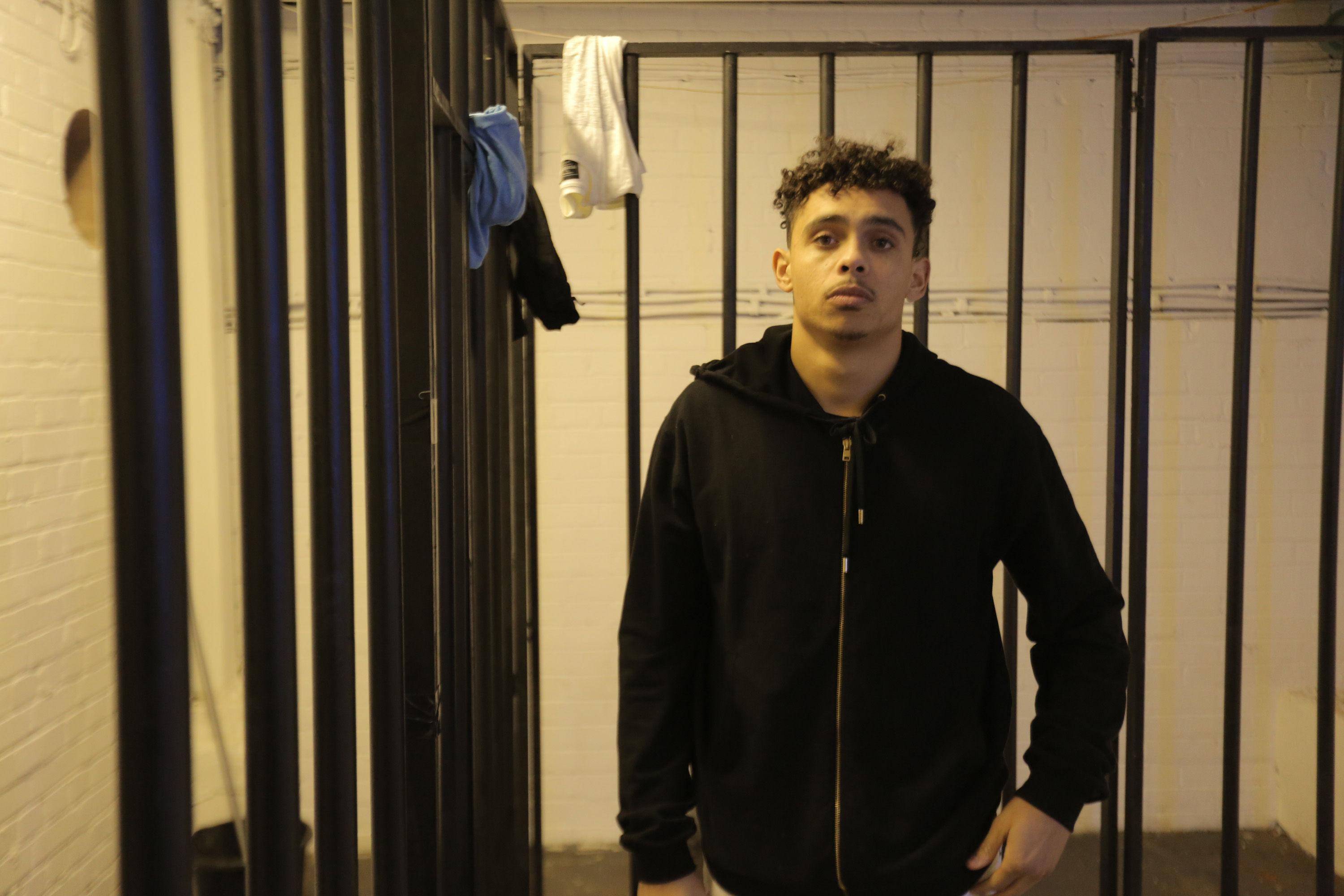 Daley Thompson, 27, of Cardiff, Martin Fitzgerald, of Manchester, and Josh Ekim, 26, of London, were all locked up after ending up on the wrong side of the law in Greece, Spain and Thailand, respectively.

Cardiff lad Daley jetted off to Malia, Crete with two of his pals for a lad’s holiday in 2016.

Early on in his trip he and his mates met a group of men from England who introduced them to their cocaine dealer.

After meeting the “Albanian man down the strip” the following day, Daley and his friends bought four and a half ounces of cocaine. 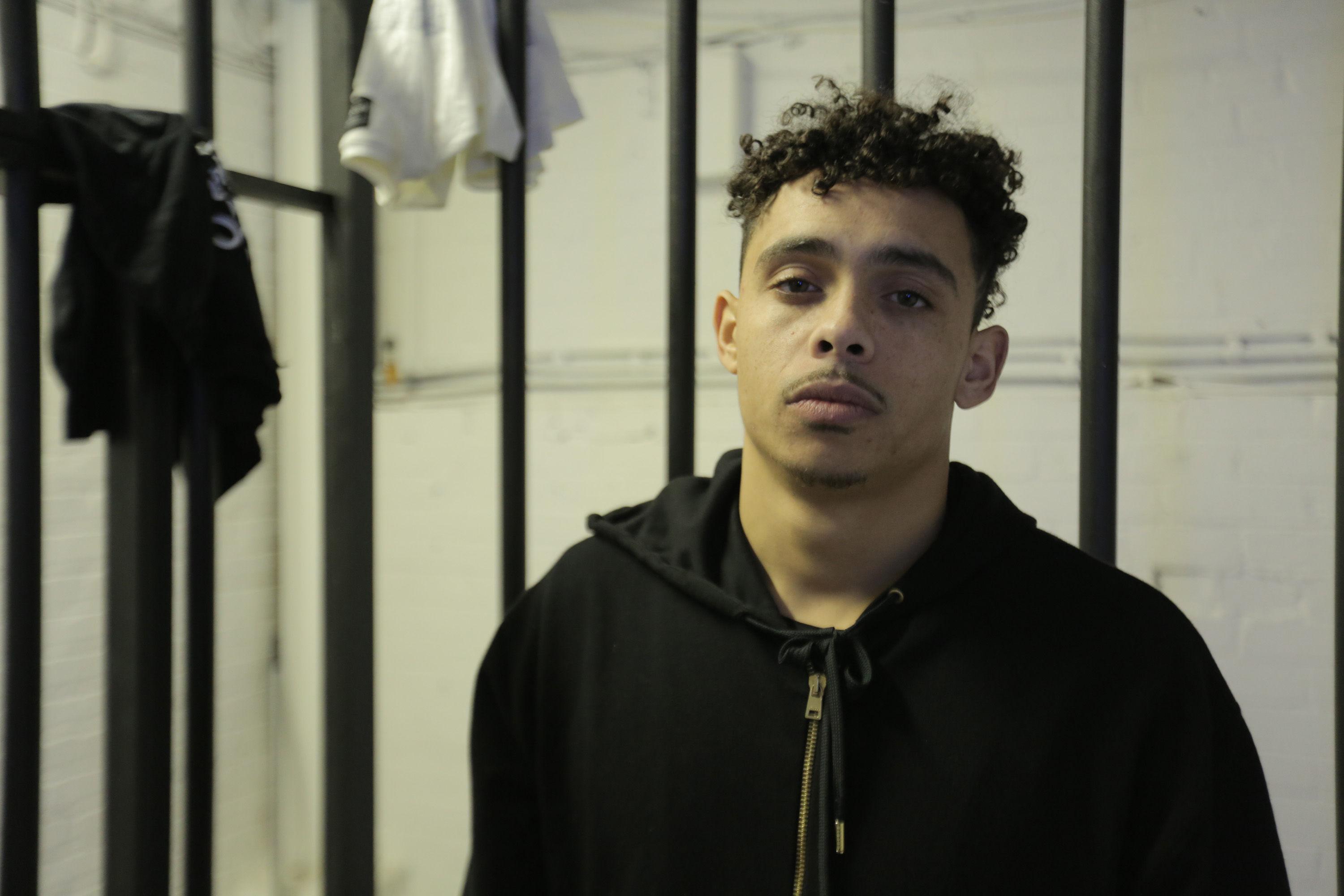 He said: “'If you bought it in small amounts it was extortionate so we bought a bigger amount.

“Our intention wasn't to sell it, but we started to sell it.”

The street value of coke in the Greek party town is around £80 per gram but he and his pals were raking in double that.

In a matter of days they were flogging cocaine to revellers and began to draw attention to themselves in the pubs and clubs.

Daley added: “They would rather buy from us rather than go to the Albanian guys. 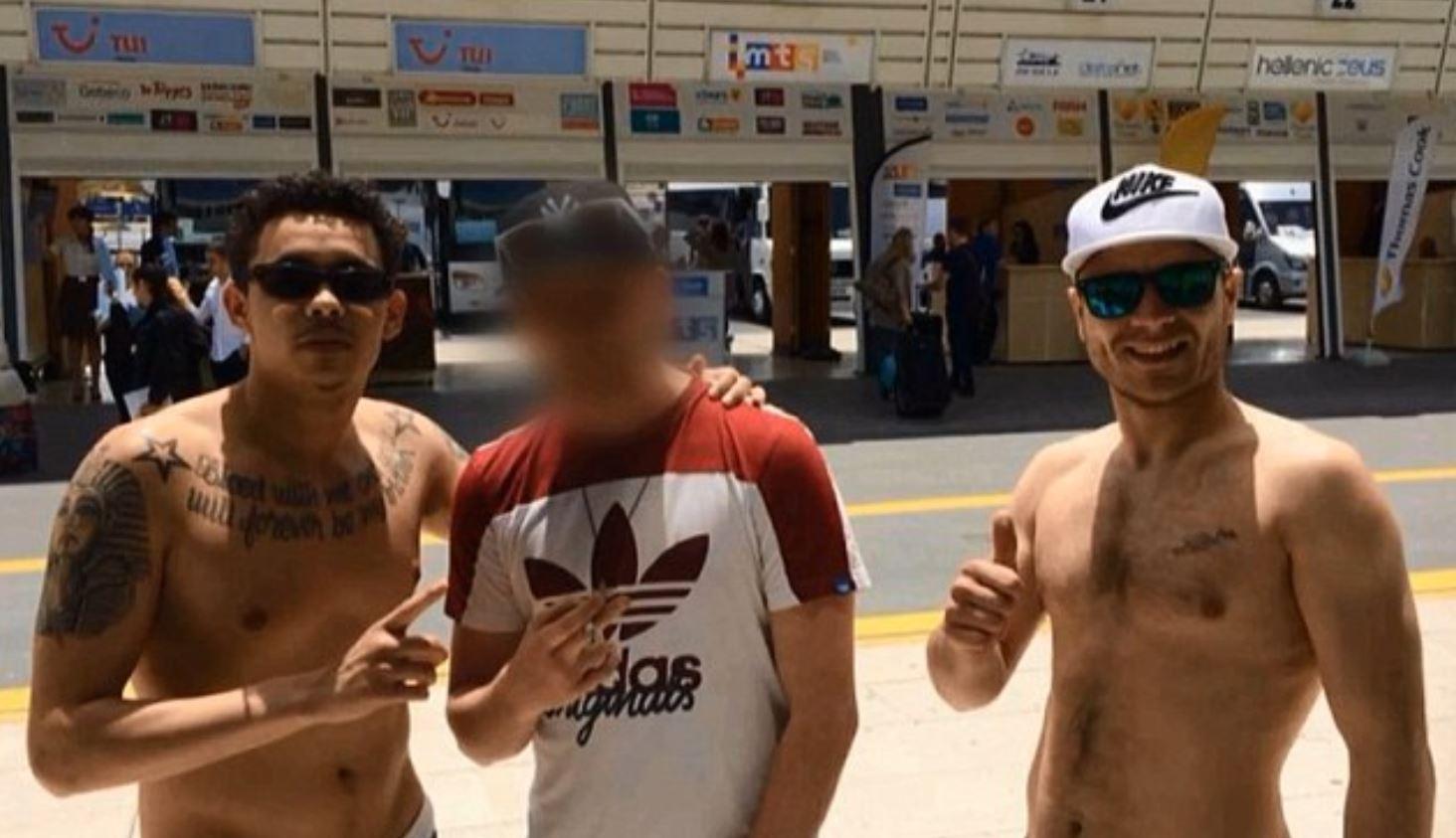 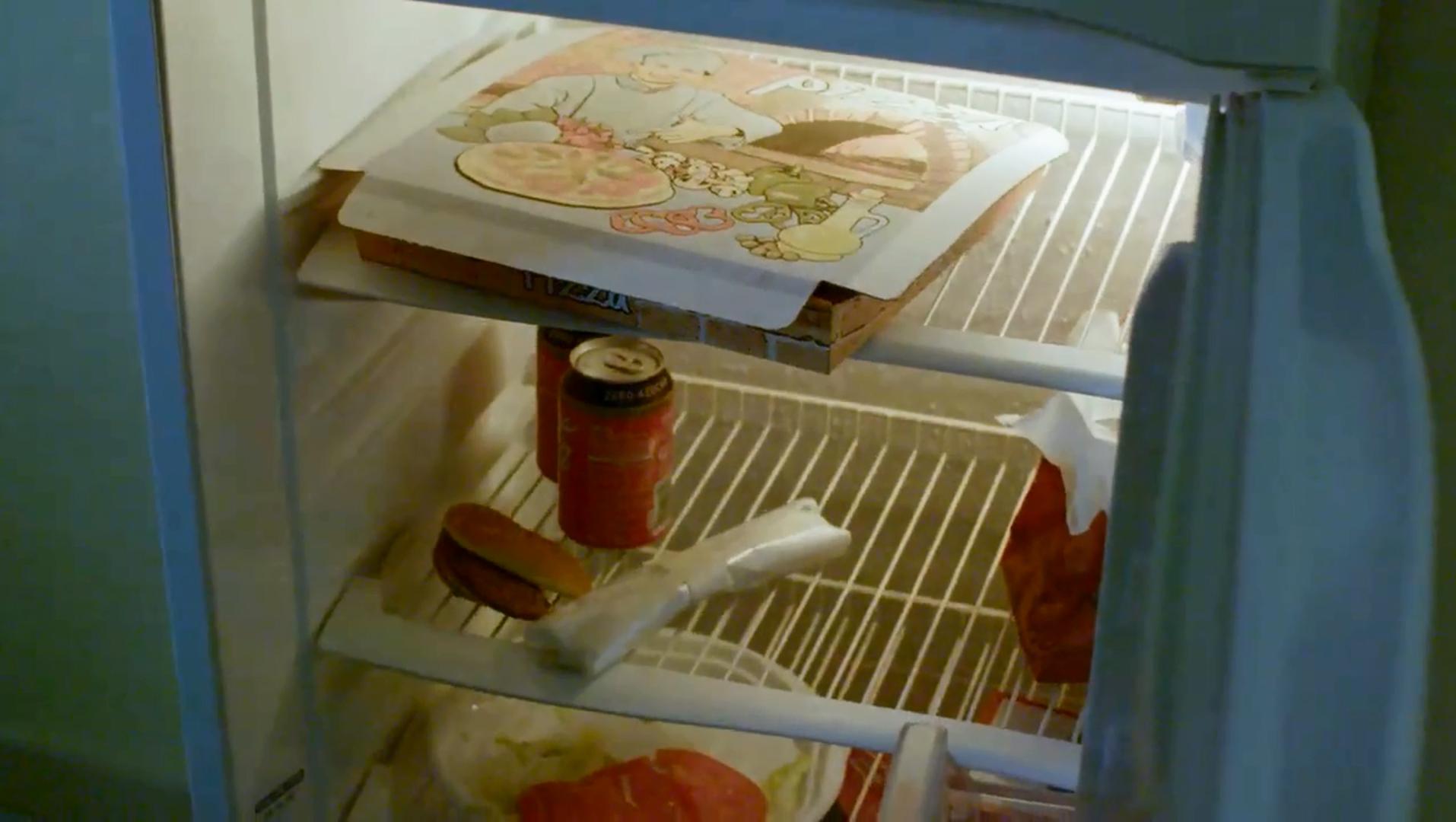 “We was definitely reckless [sic]. We were sniffing it in plain view of everybody.

“We was just having a laugh, five days partying, until the fifth day, everything went wrong.”

They’d fallen asleep after bringing two girls back to their holiday flat after a coke fuelled night out when cops stormed the apartment and found £8,000 worth of drugs in the fridge.

The lads were sent to Neapolis jail on the island, where they ended up caught in the middle of a gang feud between Greek and Albanian inmates.

Daley was later transferred to Alikarnassos prison after he had a fight in his cell. 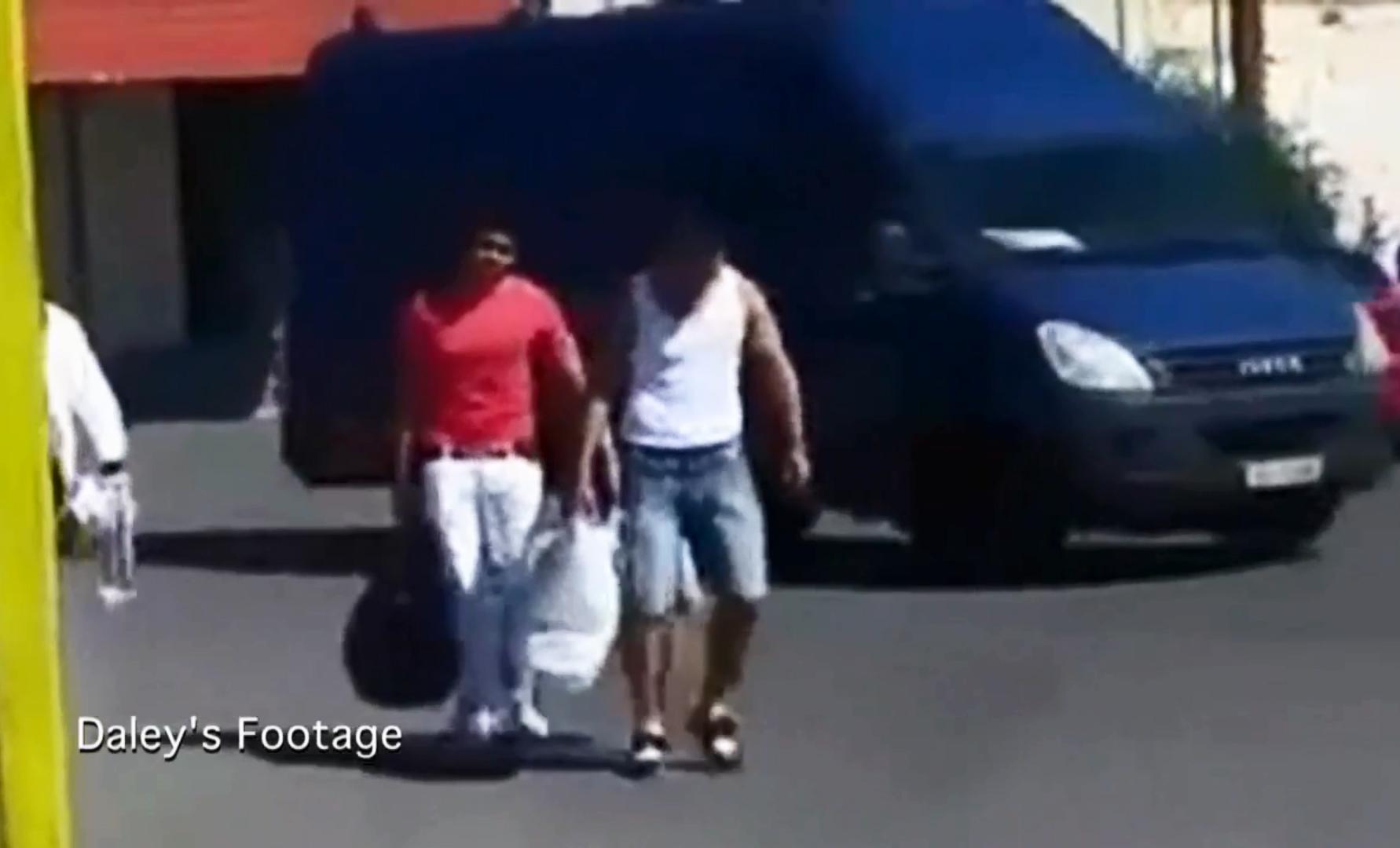 The group admitted possession but denied supplying and smuggling, the latter of which carries a minimum sentence of 15 years.

After eight months in prison, he was brought before three judges who found him guilty of possession and selling the cocaine but not guilty of smuggling.

They were each sentenced to four years in prison with a three-year suspended sentence, but were released due to time served.

Daley added: “I missed my son's birthday… I lost my girlfriend, I lost everything.”

Footie player Josk Ekim was arrested for crashing a motorcycle while under the influence in Thailand.

The 26-year-old Londoner had jetted off to the paradise island of Phuket when disaster hit on the first night.

He said: “We got broken up and I ended up on my own. All I had was my phone and passport, I'd run out of money, so it was time to call it a night.” 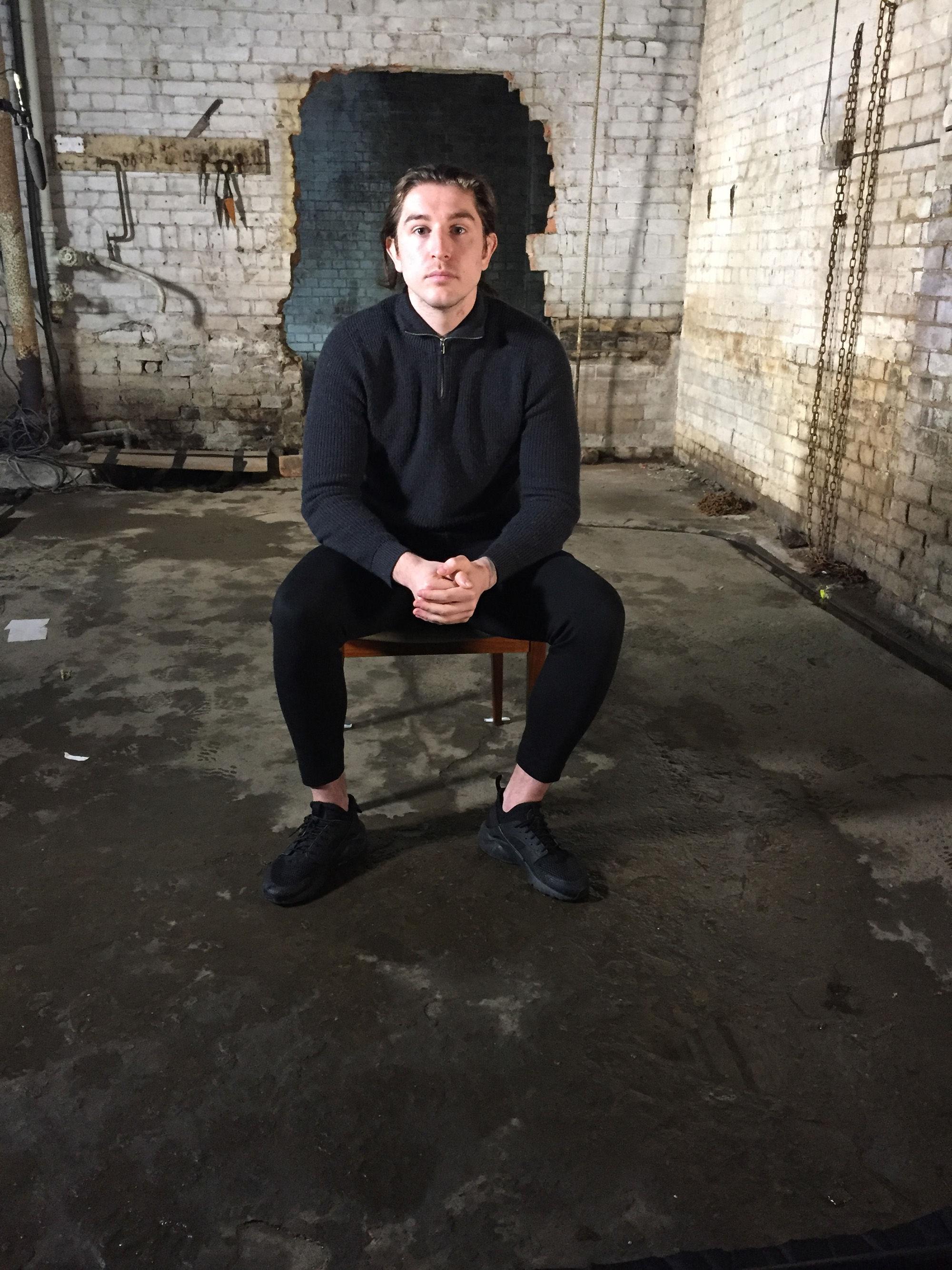 Josh hitched a ride with a motorcyclist back to his villa about half an hour away.

When he offered the driver £20 for the ride he was handed a packet of mystery white powder he thinks may have been cocaine.

Having taken a hit of the powder Josh didn’t want the party to end so hopped on the moped he and his pals had rented. 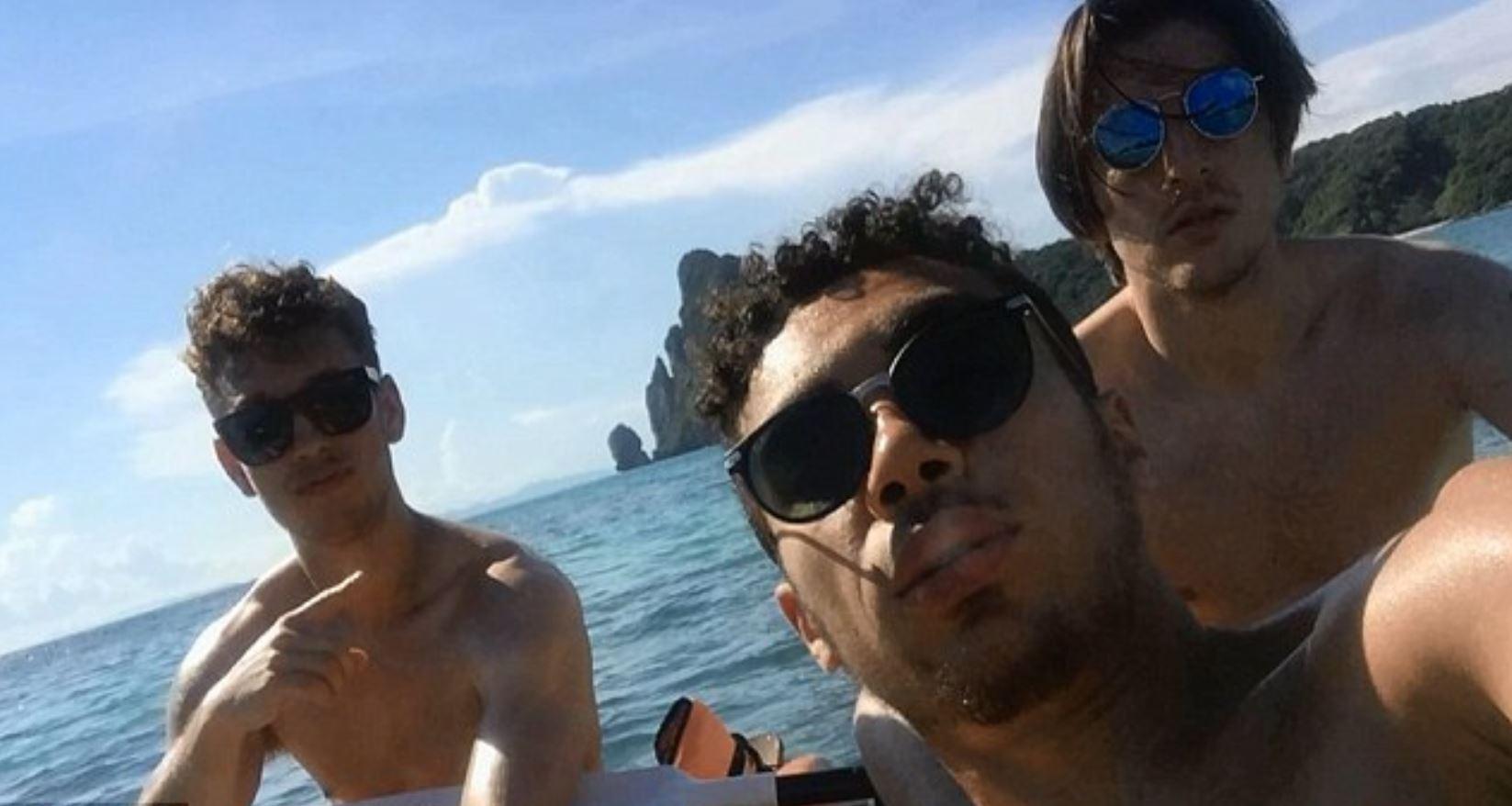 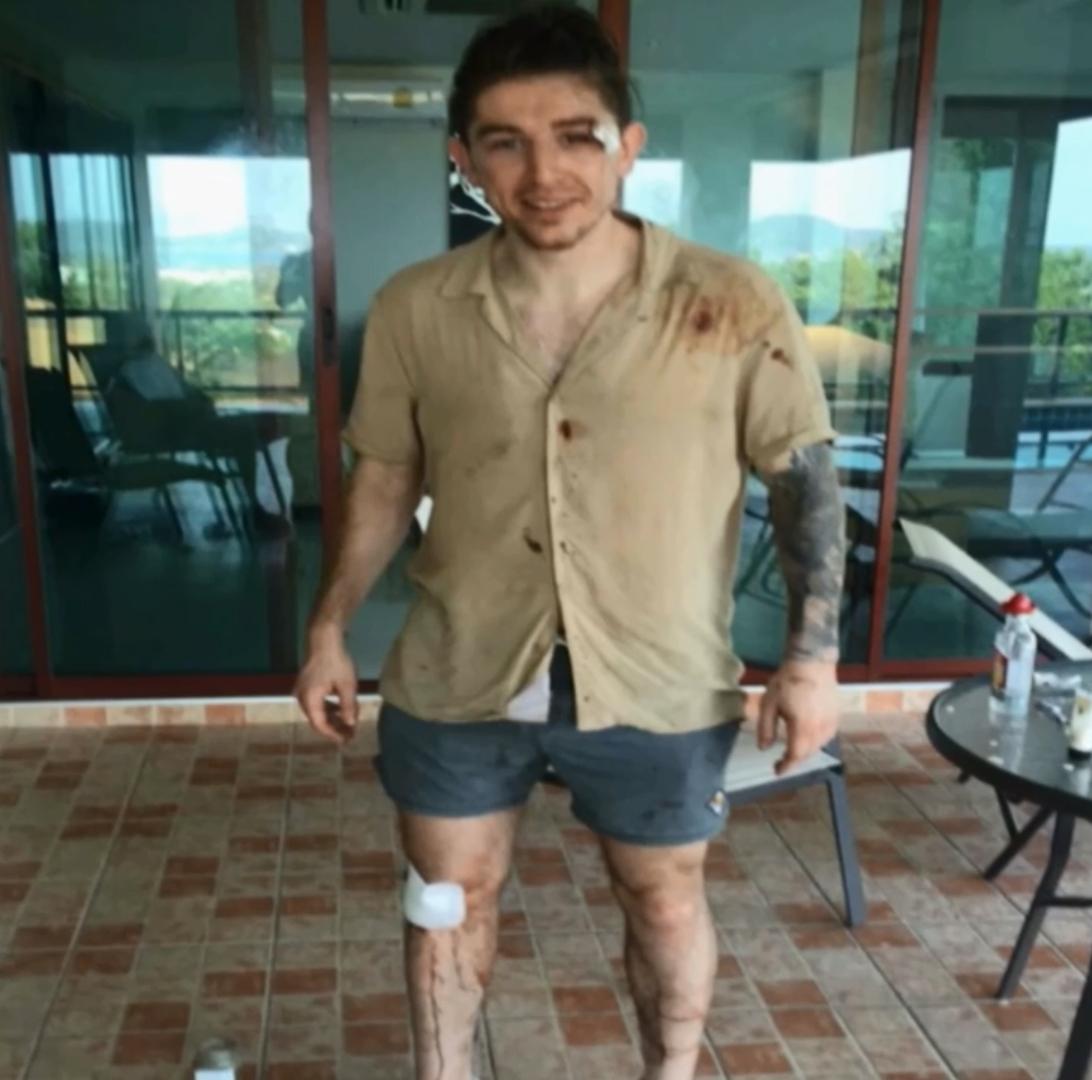 But as he was heading back into town disaster struck when he collided with another bike.

He added: “This other guy drove straight into me. Head first. I flew 10m away on the side of the road.

“I thought "I'm in deep trouble here". I didn't know I was injured straight away.

“I looked over to see if he was okay and I could see that he was moving so it wasn't a life or death situation. I was grateful for that at the time.”

Police arrived and took him to a local lock up where he was told he could face a year behind bars for causing an accident while under the influence.

But after his friends arrived they were able to strike a deal with the local cops.

He was released but had his passport confiscated on condition of returning to the station with between £600 and £700 in cash the next day.

The total ended up being £1,500 and he was not convicted of any charges.

Martin Fitzgerald of Manchester was partying in Ibiza when he ended up on the wrong side of the law. 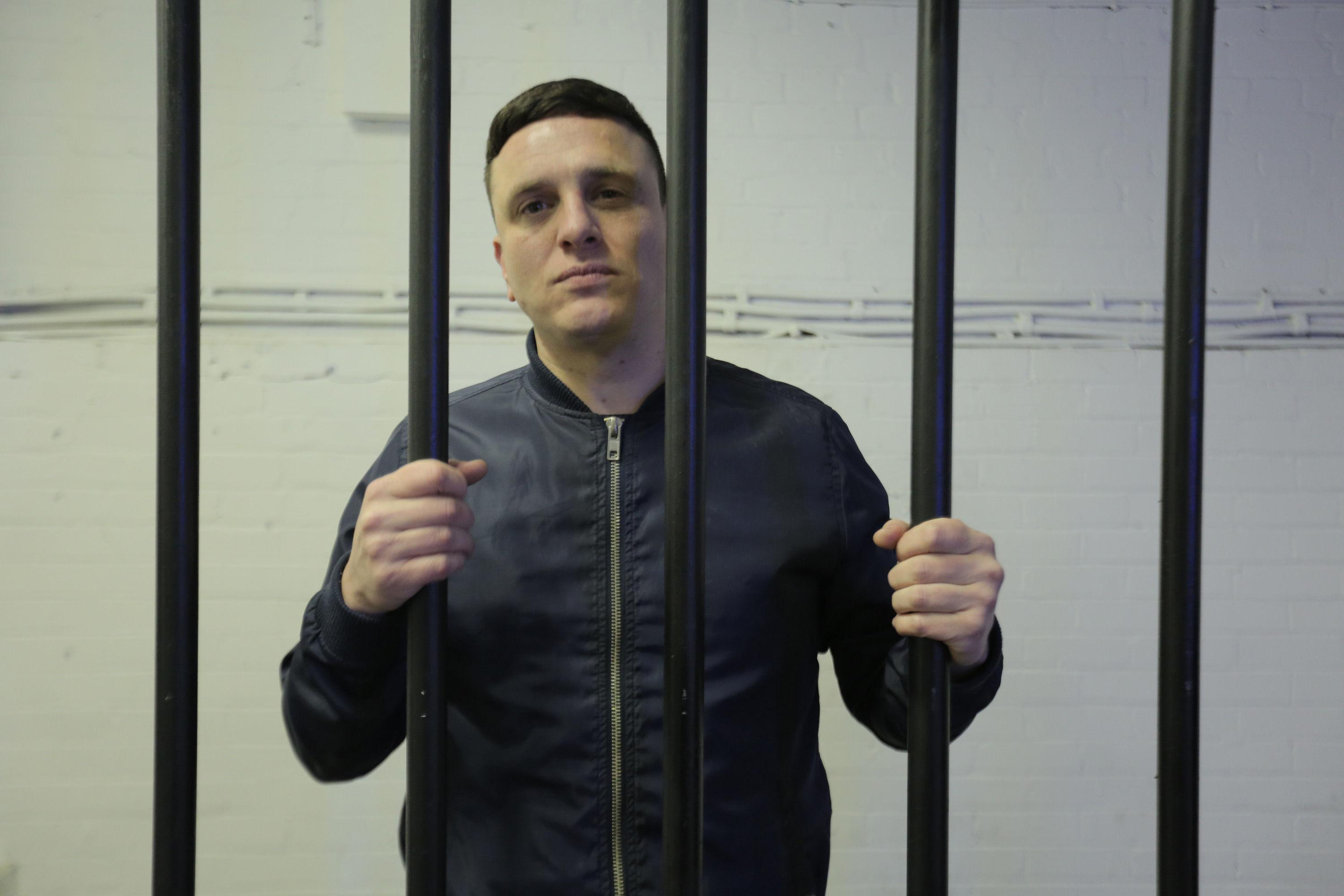 They later became involved in a confrontation outside a club claiming two Spanish revellers had pulled out a knife inside.

After being identified as a suspect involved in the fight Martin went over to local police to give his side of the story, but another incident occurred and he was charged with assaulting a cop.