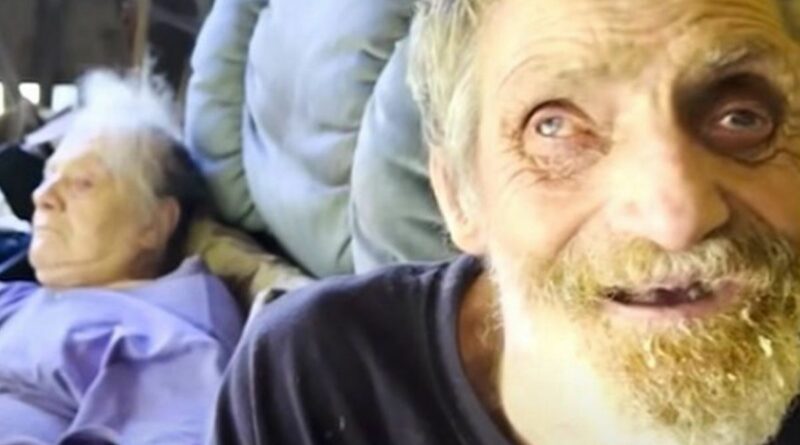 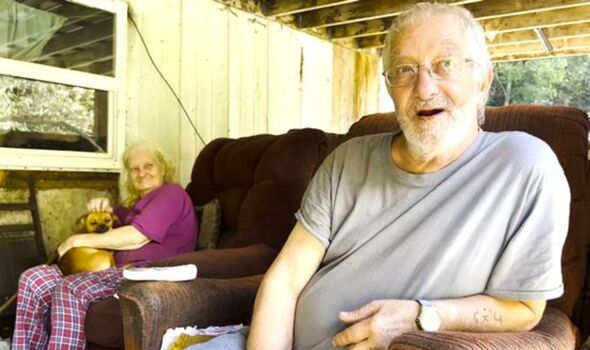 Documentary maker Mark Laita has described meeting America’s most inbred family as the “craziest thing” he’s ever seen. Laita said he faced threats from Whittaker’s close neighbours in the West Virginian village of Odd when he first reached out to film them for his documentary

He was later able to film with the family after being escorted by police officers to the Whittakers’ squalid shack.

The filmmaker later recounted his early encounter with the Whittakers on the Koncrete KLIPS podcast.

Laita told the podcast: “It was like that little scene from Deliverance that everyone knows.

“And there are these people walking around and their eyes are going in different directions and they are barking at us.

“And then one guy, you would look at him in the eye or say anything and he would just scream and go running away, and his pants would fall around his ankles, and he would go running off and go and kick a garbage can.

“And this would happen over and over. It was out of control – the craziest thing I have ever seen.”

The Whittakers, a family known for their high degree of inbreeding, lack formal education and reside in a rundown shack isolated from society.

During a meeting with filmmaker Laita, it was revealed that three siblings and a cousin were living together in a dirty home with numerous dogs.

Some family members had limited verbal communication and displayed signs of physical and mental health issues.

Laita advises viewers in his YouTube videos to refrain from visiting the family with the intent to mock or cause disturbance as they will be turned away.

After some convincing, the Whittakers consented to having their photographs taken by Laita, who promised to create a portrait for them to bury with a deceased family member.

Following that first encounter, the filmmaker stayed in contact with the family and came back to film a documentary called “Inbred Family: The Whittakers” in 2020.

The film was uploaded to Laita’s YouTube channel “Soft White Underbelly” and features conversations with siblings Betty, Lorraine, and Ray, as well as cousin Timmy.