‘Stay safe and come home in one piece’: Heartbreaking final message mother sent to her son before fatal 4×4 crash in Malia which also killed another British tourist

The mother of a British tourist killed is a car crash on the Greek island of Crete messaged to say ‘stay safe and come home in one piece’ before he left for the trip.

Luke Hall, 18, an apprentice joiner, is believed to have died at the scene of the crash around 6am in the party resort of Malia when the 4×4 he was riding in the back of hit a stationary motorbike then rolled into a field.

Driver Zara Crane Davis, 41, is also thought to have died at the scene while 39-year-old Louise Waddington, who was riding in the back with Luke, is now fighting for life in hospital. 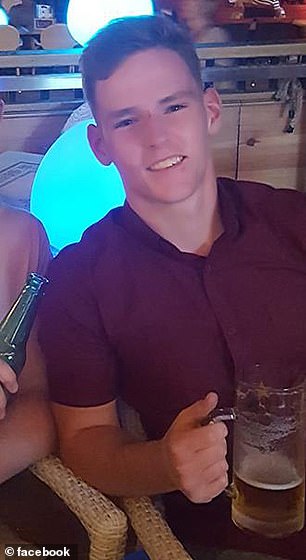 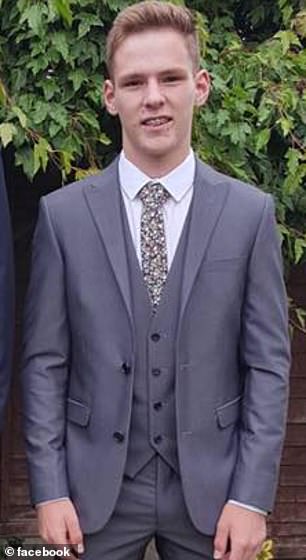 Luke Hall, 18, and apprentice joiner from Dewsbury, West Yorkshire, died on Monday morning in a car crash on the Greek island of Crete

A fourth Briton, aged 18, was able to crawl free of the wreckage and flag down help, according to The Sun.

Luke’s mother Anne has now flown to Crete along with his grandmother in order to bring his body home.

Posting on Facebook as Luke headed off for the holiday – the first without his parents or twin brother Jacob – she wrote: ‘Have an amazing time in Malia. Please stay safe and come home in one piece.’

Father Tom, from Dewsbury, West Yorkshire, fought back tears as he told how Luke was on the second week of a lad’s holiday with three friends who were not with him when the crash happened. 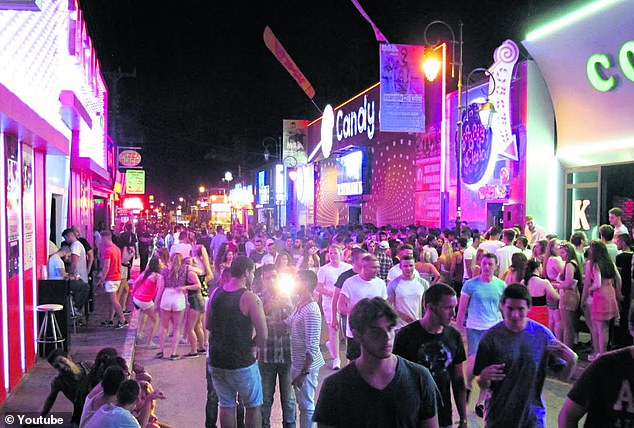 The rented Jeep 4×4 was driving near the party town of Malia around 6am Monday when it hit a stationary motorbike, clipped a kerb, and rolled into a field (file image) 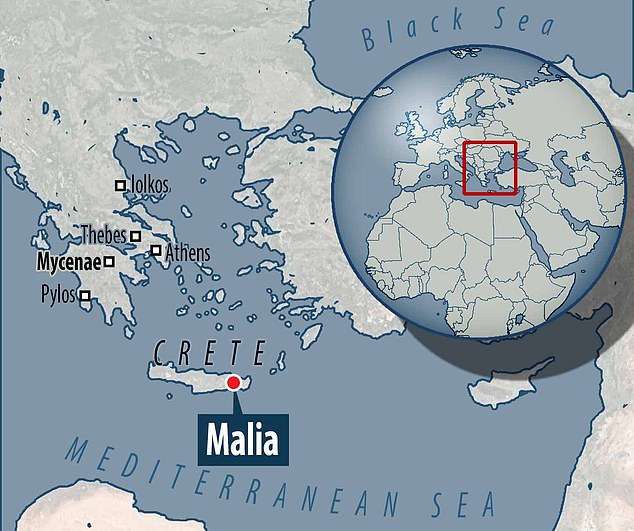 Driver Zara Crane Davis, 41, is also thought to have died at the scene while 39-year-old Louise Waddington, who was riding in the back with Luke, is now fighting for life in hospital

He described Luke as ‘the best ever’ and added: ‘His twin Jacob is lost, he’s broken, he’s sobbing constantly.’

Luke’s friends are understood to have flown home following the crash.

Family and loved ones paid tribute to Luke on social media. Cousin Jesse Hall wrote: ‘Rest well brother, will never forget the memories and the laughs we had. Allways remember you.’

A Foreign Office spokesman said: ‘We are supporting the families of three British people involved in a car accident in Crete, and are in contact with local authorities.’