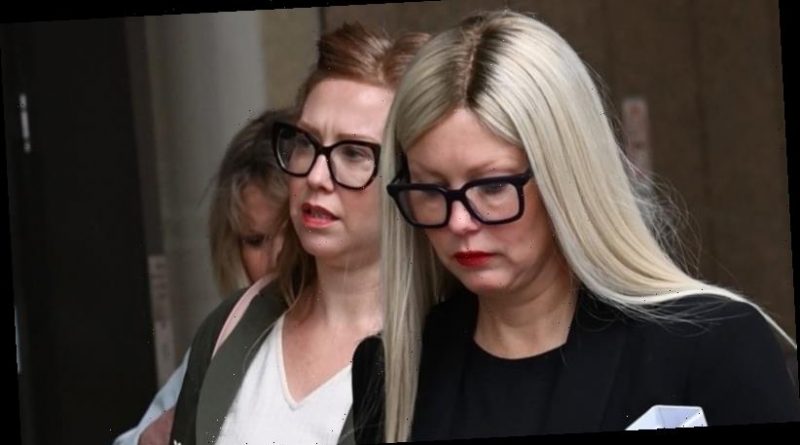 A Federal Court judge has ruled it was unreasonable for The Australian Financial Review to reject an offer to settle a defamation case brought against it by businesswoman Elaine Stead and ordered the publisher to pay a significant share of her $1.1 million costs bill.

Dr Stead, former managing director of venture capital at the now-defunct fund manager Blue Sky Alternative Investments, successfully sued the Financial Review and its Rear Window columnist Joe Aston for defamation over two columns published in 2019, including one labelling her a “feminist cretin”. 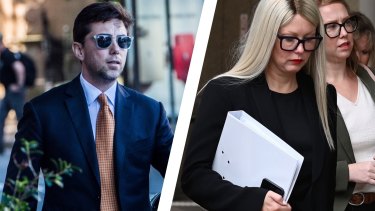 Federal Court Justice Michael Lee awarded Dr Stead $280,000 in damages, plus $16,500 in interest. He dismissed her case over a related tweet by Aston.

After her court win, Dr Stead asked Justice Lee to order the publisher to pay indemnity costs to cover her $1.1 million legal bill.

In most cases, a successful litigant will have some but not all of their legal costs covered by the unsuccessful side. Less commonly, a court will award indemnity costs which cover a larger proportion of a party’s legal bill.

A judge may be persuaded to award indemnity costs where the unsuccessful side unreasonably rejected an offer to settle the case and the victor later obtains a better result in court.

In a decision on Monday, Justice Lee said the Financial Review unreasonably rejected the first of three settlement offers made by Dr Stead. The offer, on April 20 last year, sought $190,000 plus costs and an agreement to delete the online articles. The settlement figure would have been public.

The Financial Review later made offers to settle the proceedings for between $200,000 and $250,000, including costs, and to publish a clarification but not an apology. The settlement figure would have been confidential.

Justice Lee said Dr Stead had achieved a result in court “in excess of $100,000 more” than her offer.

He ordered the Financial Review to pay Dr Stead’s costs on an indemnity basis from April 22, just after it rejected the offer, and on the standard, lower basis before that date. Dr Stead filed the case in December 2019. The bulk of Dr Stead’s costs were incurred after April 22.

Justice Lee said he accepted Aston “had genuine and cogent grounds for his concerns as to what had occurred at Blue Sky and Dr Stead’s behaviour did … demonstrate an apparent unwillingness to face up to the true reasons as to why Blue Sky failed”.

He said “questions legitimately arose as to her behaviour (together with her fellow directors) in not taking steps to correct the incorrect information prevailing as to the composition of assets under management [at Blue Sky].”

He said that “no doubt in those circumstances the prospect of consenting to a judgment in her favour for a significant sum was perhaps galling”, and noted she had argued without a sound basis that the publications conveyed some defamatory meanings that the Financial Review successfully argued were not conveyed.

Justice Lee found the columns conveyed a total of four defamatory meanings, including that Dr Stead was a “cretin” and “rashly destroyed the capital of business ventures with which she was associated”.

The Financial Review and Aston sought to rely on a defence of honest opinion in the case. Justice Lee said “the issue was not Mr Aston being critical, or even highly critical … [but] proving that those opinions were properly based on facts stated in what was written”, as required by law.

“The problem always came back to the colourful, but less than adroit way the articles were originally put together,” he said.

The Financial Review is owned by Nine Entertainment Company, which also owns this masthead.