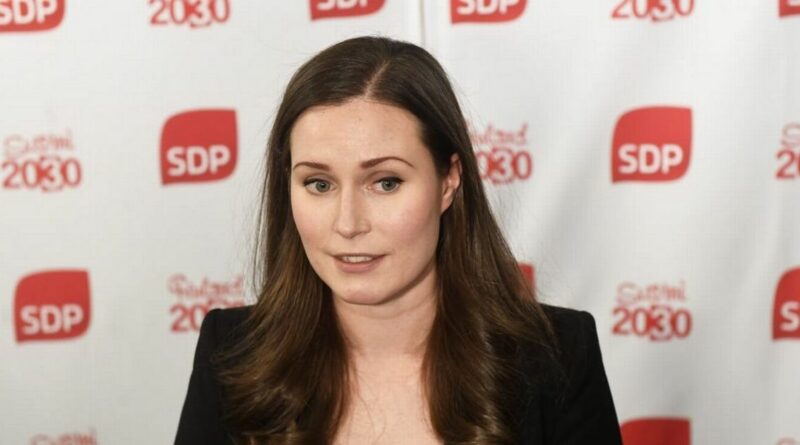 The Finnish Prime Minister has apologised for going clubbing after coming into close contact with someone who had tested positive for Covid-19.

Sanna Marin, 36 – the world’s youngest PM – went on a night out in the nation’s capital of Helsinki on Saturday, just hours after the foreign minister, Pekka Haavisto, had tested positive for the virus.

Marin was initially told she didn’t need to isolate as she had been double jabbed, but a text later on advised her to do so.

The PM claimed that the text message advising her to isolate was sent to her work phone, which she had left at home and when she saw it the next day, she swiftly took a Covid test which came back negative, the BBC reports.

She initially tried to defend her actions, arguing that she had followed the advice of her secretary of state, but in a Facebook post on Monday she said she should have double-checked the guidance and used better judgement.

She wrote: "I am very sorry for not understanding that I needed to do that.”

Finnish Covid guidelines state that anyone who is fully vaccinated doesn’t need to self-isolate if they come into contact with someone who has tested positive for Covid, but the guidelines also advise people to voluntarily isolate until they themselves get tested.

Finland’s Helsingin Sanomat newspaper states that separate guidelines for government ministers and staff recommend limiting social contact once they have come into contact with a positive case.

The Seiska magazine published photographs of the PM at a nightclub with friends on Saturday and said it spoke to witnesses who saw her dancing until 4am.

Speaking to reporters in parliament on Wednesday, Marin said she had not been provided with the accurate guidance but took personal responsibility for the lack of information and again apologised for her actions.

Opposition politicians suggested the Prime Minister should have set a good example by isolating voluntarily instead of going clubbing, with Mia Laiho from the National Coalition Party describing her actions as “irresponsible”.