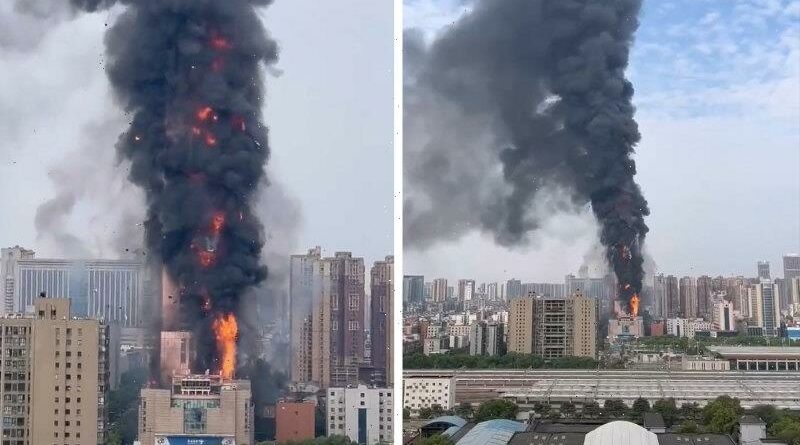 Beijing: A massive fire sent flames and black smoke pouring Friday from a 42-story skyscraper in central China belonging to the country’s largest telecoms operator, but no casualties were reported, officials said.

Dozens of floors burned in the China Telecom building in the city of Changsha, the capital of central Hunan province. The city’s fire department said it sent 280 firefighters who were able to quickly extinguish the blaze on the 218-metre building. 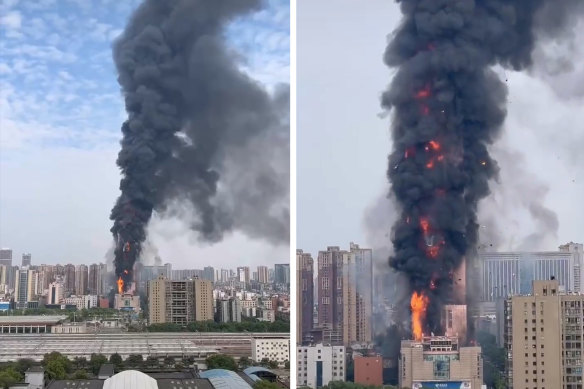 No injuries or deaths have been reported, China Telecom said in a statement. It said there was no disruption to cellphone service, but social media users complained of being unable to use their phones.

Videos of the blaze showed one side of the building scorched black, with debris falling to the ground. Other videos from local media showed workers inside managing to evacuate the building.

There was no immediate information on the cause of the blaze.