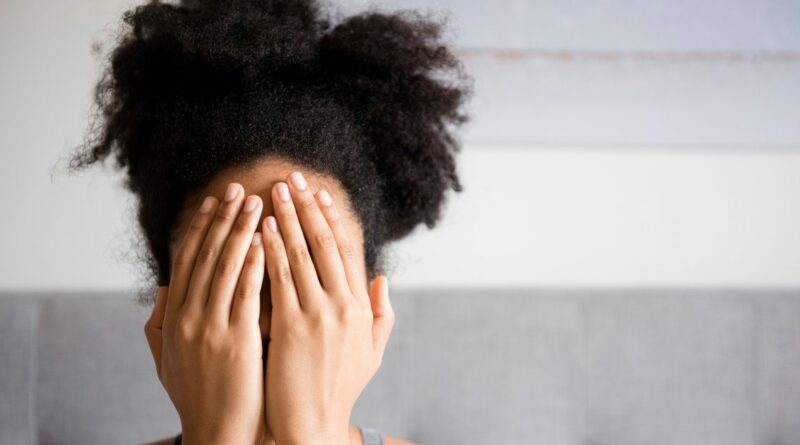 The embarrassed sex toy owner pretended to have no idea what the device was when pointed out, according to the emergency services.

A fire crew responded to the report in Turnhout, Belgium where an officer admitted to experiencing a very first in his career.

The fire brigade were called out to the apartment by its concerned resident, in the central Kasteelplein area of the city after she detected the odd smell.

At first, it was not immediately clear where the smell was coming from and the fire department had to use a thermal imaging camera to work out what the source of the burning smell was.

Thanks to the special camera, they were able to determine that the source of the heat and smell was coming from a cupboard in the flat.

Local media reported that there was no fire damage in the apartment. The identity of the resident who called the fire department has not been revealed.

But officer Nick Eelen told local media: "I have a lot of experience in interventions, but I had not experienced this yet."

He said that the female resident had been quite surprised by the find. Eelen said: "Wow, what's that here,' she said.

He added: "In theory, the silicone simply melts and it is over, but if such a device is in a combustible place – such as in this case a wooden box – there could be a fire hazard."

He recommended that people remove the charger from any wall sockets if they are away from home and keep a close eye on their appliances.