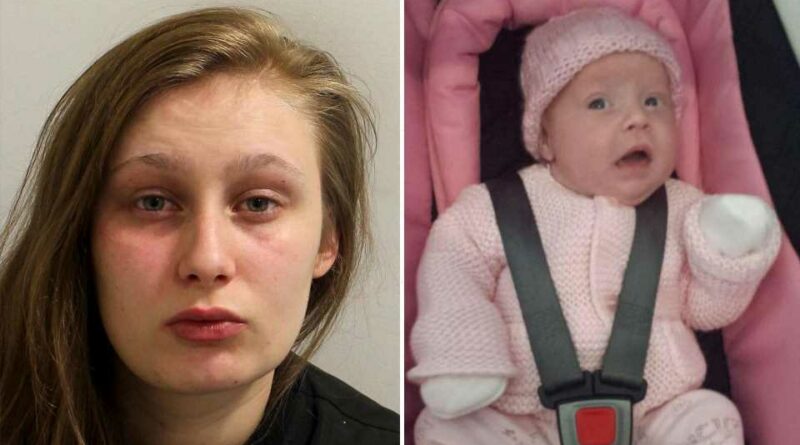 A TEN-week-old baby who was shaken to death by her mum has been pictured for the first time – amid claims social services ignored vital signs that could have saved her.

Lily-Mai Saint George suffered 18 rib fractures, two fractures in her leg and severe bruising when she died from a serious head injury. 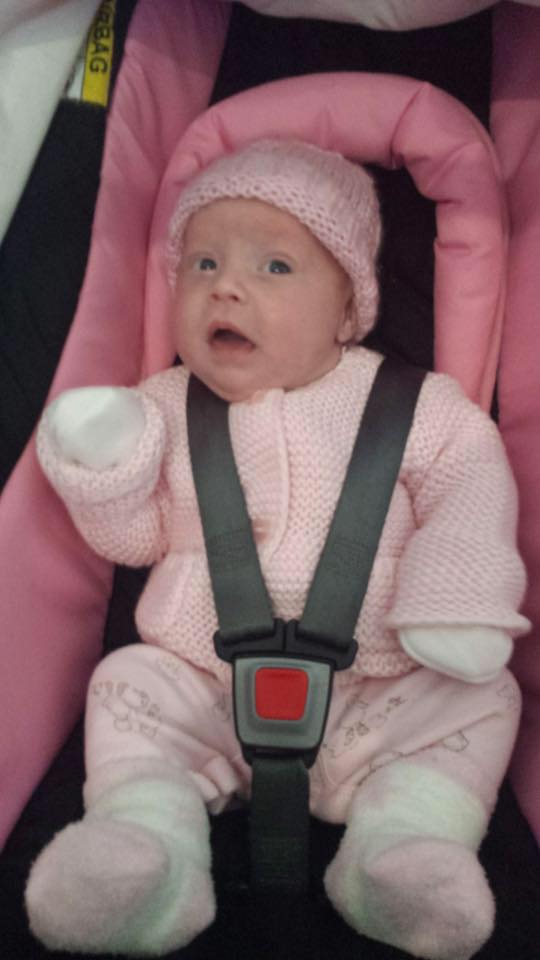 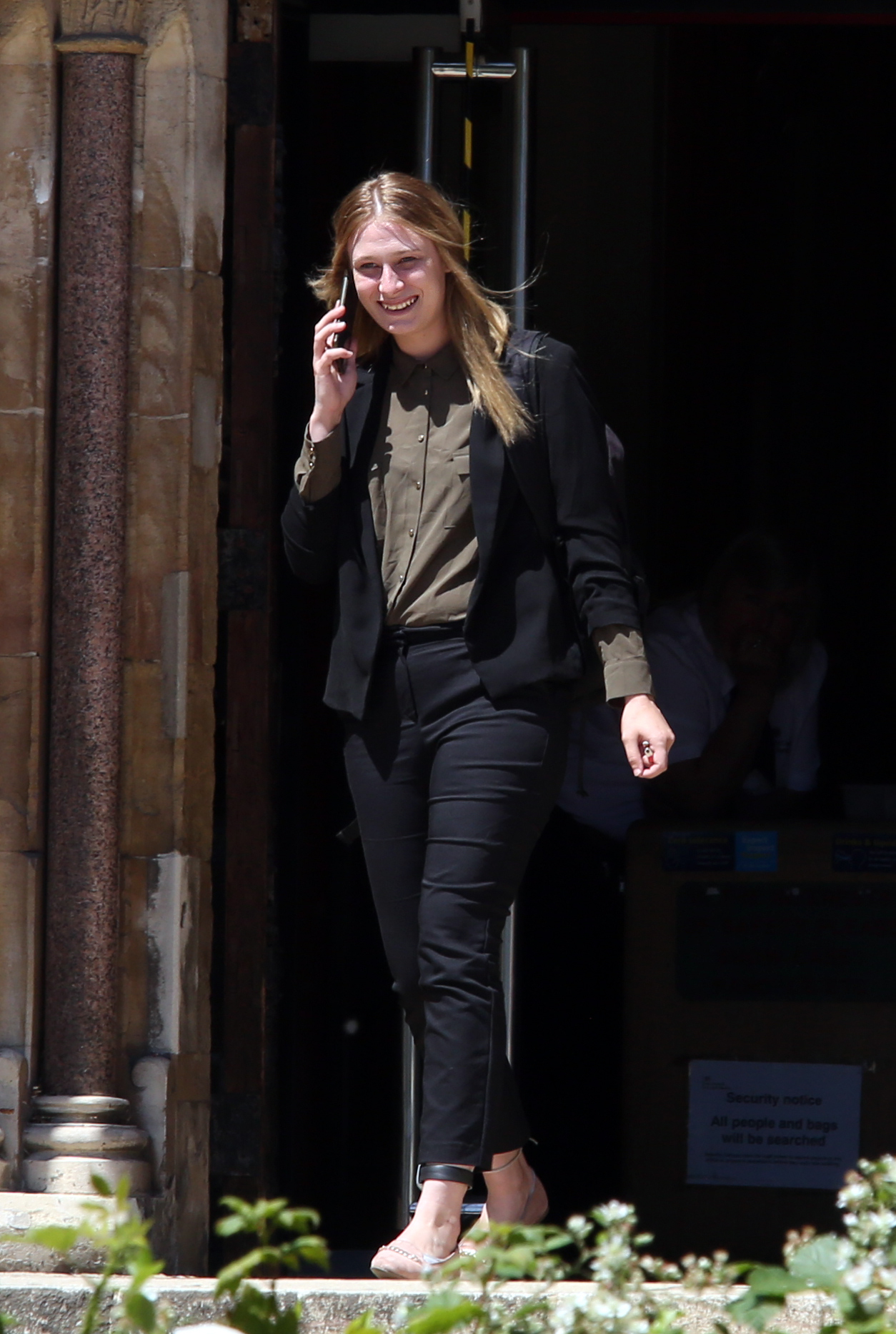 The ten-week-old had been released into the care of her mum Lauren Saint George, 25, against the advice of hospital staff just six days before she died.

Saint George was found guilty of infanticide but was cleared of murder, manslaughter and cruelty to a person under 16.

She will not go to jail when she's sentenced in September after a judge said she has "suffered and continued to suffer".

Girl, 9, knifed to death in front of sister while playing in the street

Now – as the first pictures of the tragic tot are released – social services have been blasted for letting Lily-Mai "slip through the net".

The tot's paternal great-aunt Jane Sweeting – who never got to meetLily-Mai – said the baby would still be alive if Haringey Council had intervened, The Daily Mail reports.

She wrote in an open letter: "Haringey Council should be ashamed of themselves for allowing Lily-Mai to continue her days with her parents, knowing that she was high risk,’ Jane wrote in her heartfelt letter.

"Why not take Lily-Mai when they had the chance? Yet another child slipped through the net at the hands of Haringey Council. When will it end?"

Girl, 9, knifed to death in front of sister while playing in the street

The council apologised and admitted Lily-Mai "did not receive the care and protection she deserved". It claimed improvements on social services have now been made.

Haringey Council has been criticised for it's social services in the past.

The council was responsible for Baby P – Peter Connelly – who stayed with his evil mum who was jailed over his death in 2007.

And Haringey Council were alerted to Victoria Climbie – who was starved, tortured and murdered – seven months before her death.

At the time of Lily-Mai's death, her social worker Theresa Ferguson – who had just two years' experience – was responsible for 41 cases.

She sobbed as she told the court she went over her boss's head with concerns for Lily-Mai's safety – but her "hands were tied".

The Old Bailey earlier heard how medical staff at Barnet Hospital were left horrified when Lily Mai was sent to live with her mum and Hurrell after she was born prematurely.

They believed Saint George barely cared about her daughter's welfare and was incapable of properly looking after her.

Four days after the baby was born, the new mum refused to visit her as she was having her dinner.

When she finally made her way to the ward where the tot was being cared for, Saint George stood with her back to her. 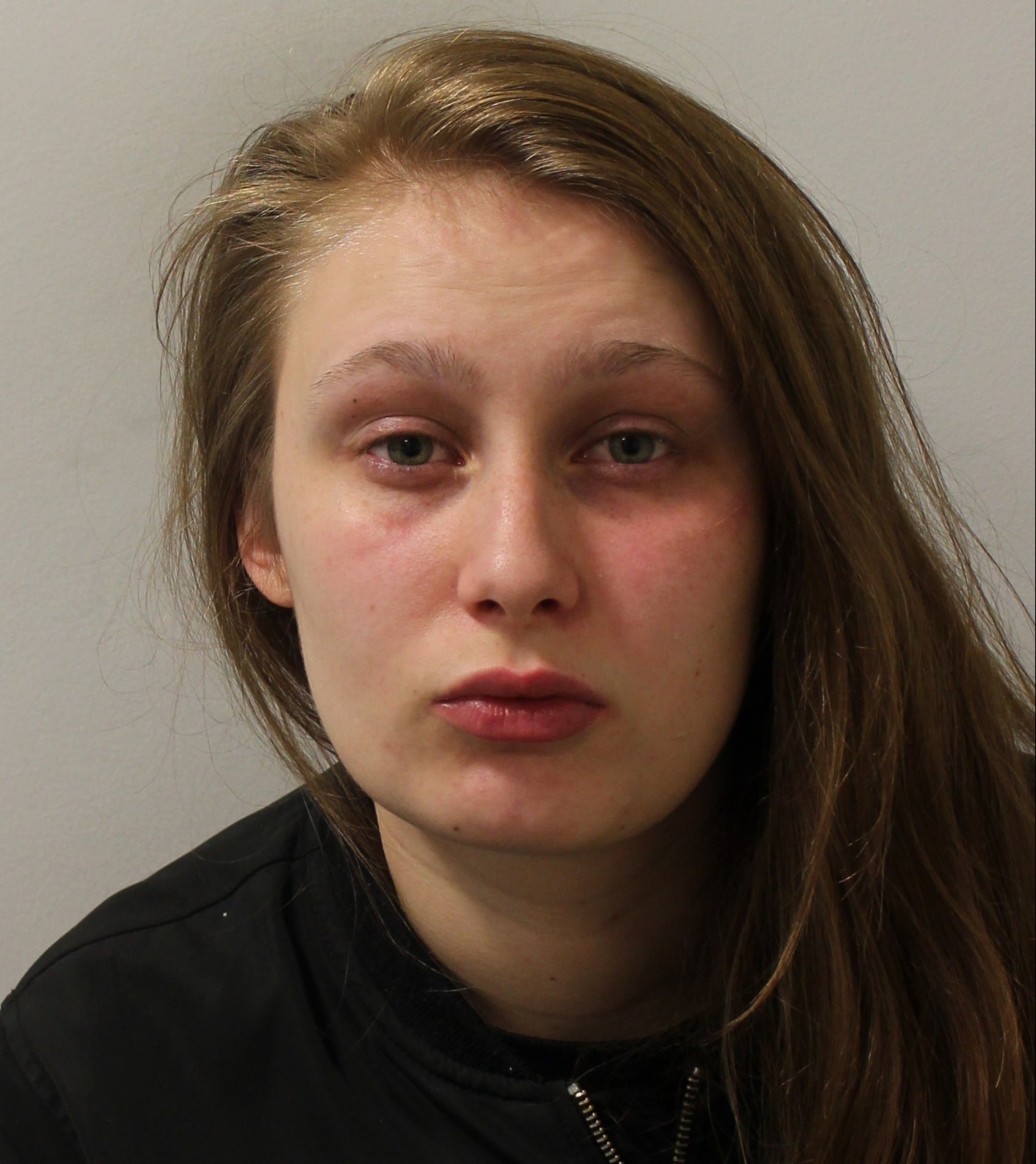 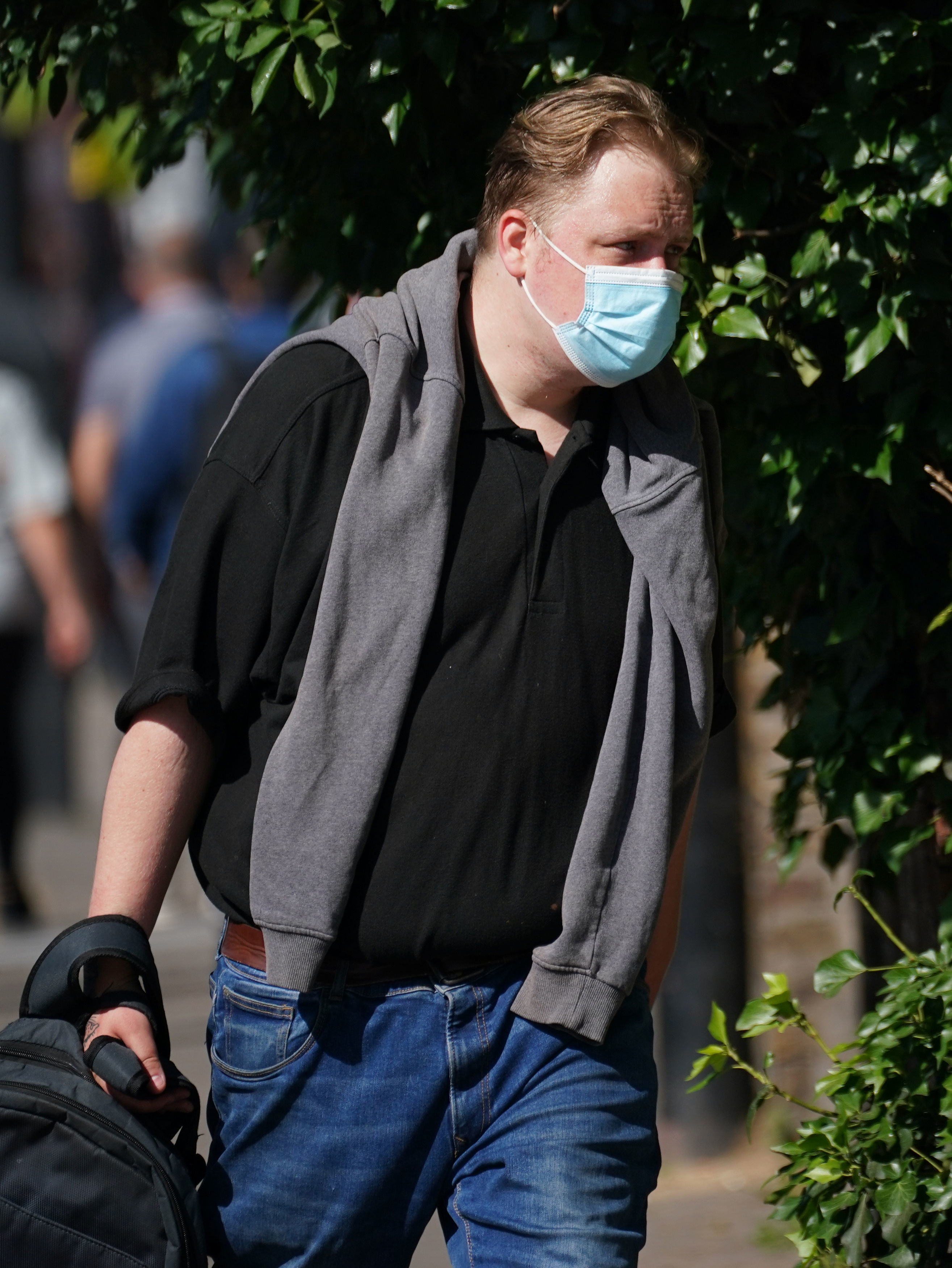 The mum also told staff she "hated" the noises Lily Mai made and wished she would "cry instead of groaning".

Three referrals to social services were made while the baby was still in hospital expressing concern.

Alicia Jack, former social services manager at Enfield council, dismissed the first referral as there was "no information" on their system about the family.

She investigated the second referral but decided no further action was needed, while the third was not acted upon as the parents had moved and were now under the charge of Haringey Council.

Despite the concerns, Lily Mai went to live with her parents in Duckett's Green, North London, on January 22.

Two social workers and a health visitor went to the couple's home in the following days.

Saint George flipped at one and swore when she said the mum and baby would need to go in a unit or Lily Mai would be taken into care.

She then told social worker Theresa Ferguson "you want to take her, then take her".

Around five hours later, Lily Mai was rushed to hospital where she tragically died two days later after her life support was switched off.

Medics found she had been violently shaken and her leg was twisted. 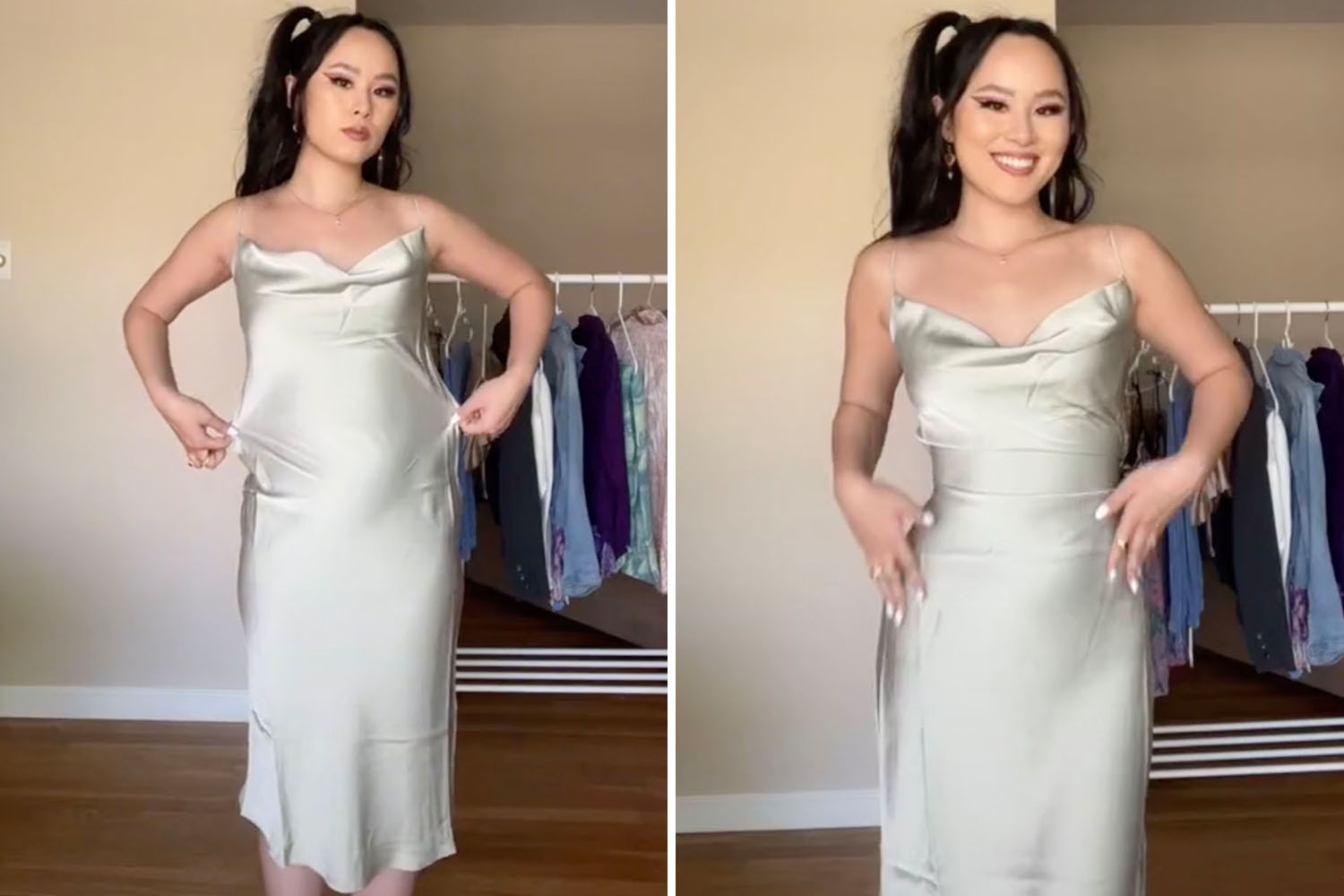 Prosecutor Sally O'Neill QC said: "Lily-Mai's death could almost definitely have been avoided if she had not been discharged into the care of two people who were woefully unsuited to caring for her."

Saint George was told she would not be going to jail when she is sentenced on September 9. 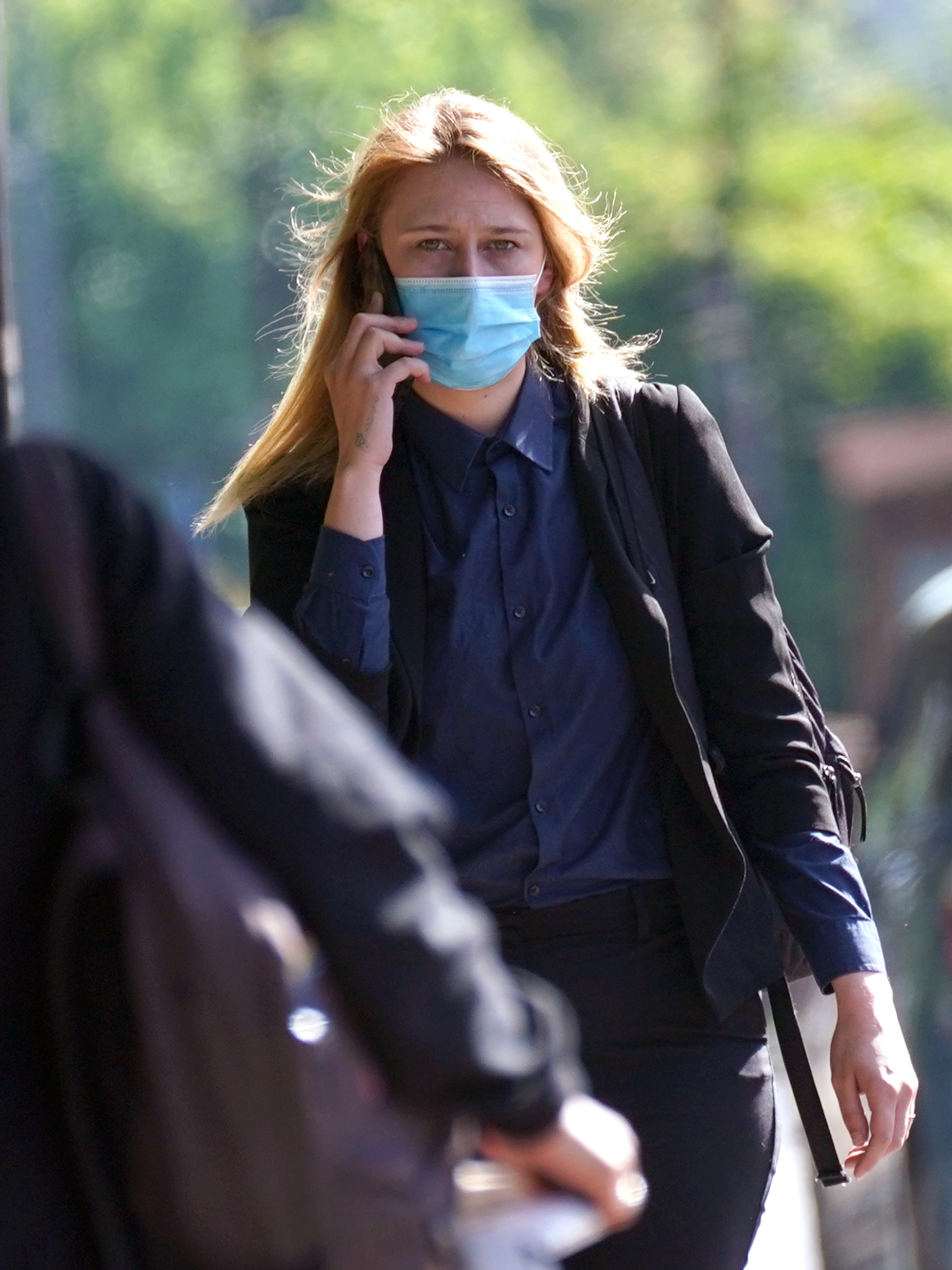