A FITNESS centre receptionist collapsed and died at a festival after taking an Ecstasy tablet as her pal said she wanted to "get off her head." 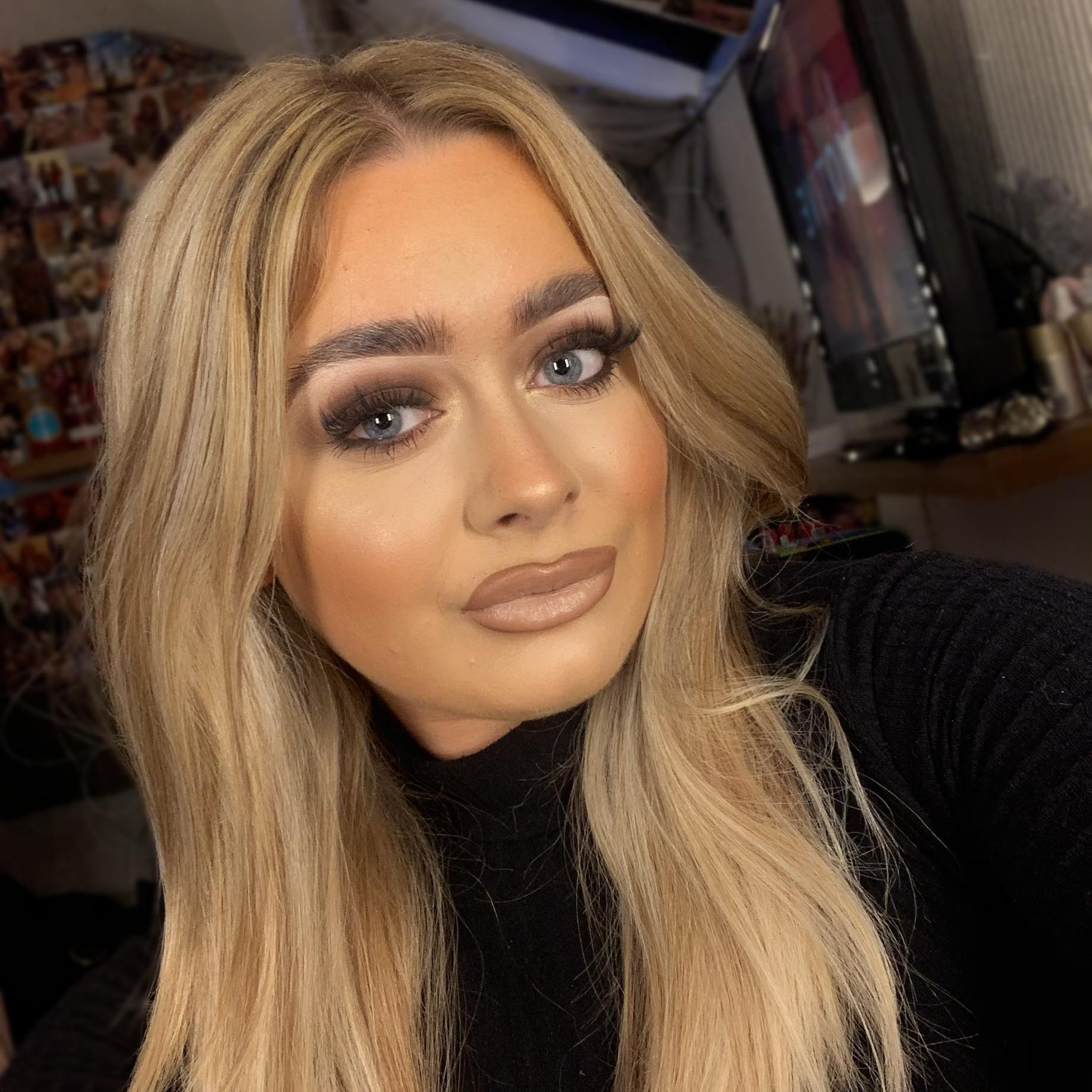 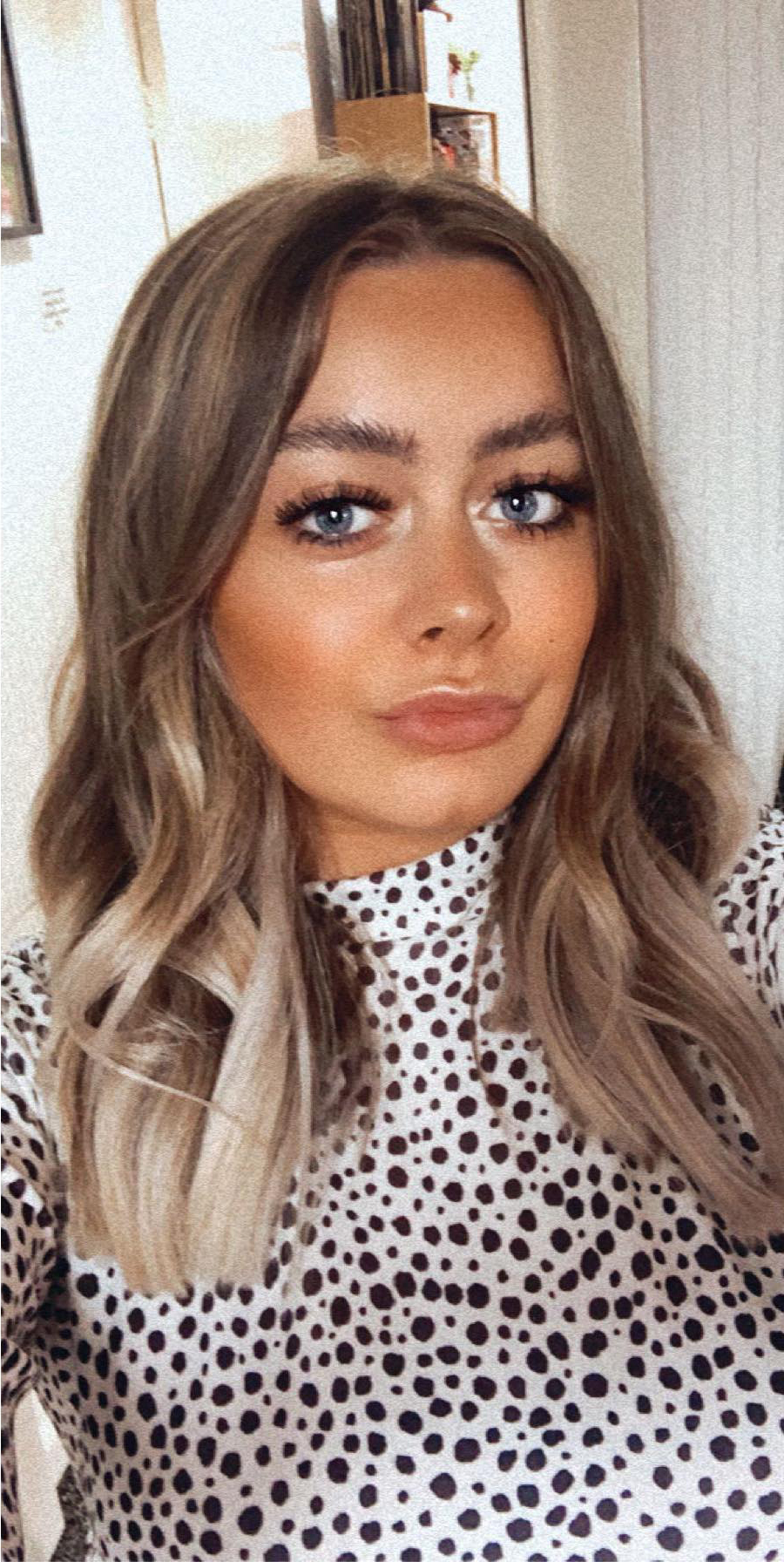 A friend tried to get water to revive Kelsey – but was unable to locate any and her condition deteriorated.

She was admitted to a hospital in a coma, where she tested positive for Covid and she suffered a fatal cardiac arrest.

Kelsey, from Lancaster, tragically died the following morning on July 24.

The tragedy occured last year when Kelsey, who was described as a "work hard play hard" partygoer, attended the 5,000-capacity Wonderwood Festival near Preston.

She had taken red tablets with a Ferrari logo on them, as she wanted to "get off her head" according to her friend.

In a statement read to the Preston hearing, her friend Bradley Graham said: "Kelsey was fun-loving and enjoyed having a laugh and did use recreational drugs when at a party.

"She enjoyed going to raves and would use drugs there and she said it was fun and a laugh.

"I wanted to enter her world she was in and go to Wonderwood Festival, she asked me to go and I agreed. We talked about getting off our heads and agreed to purchase some tablets.

"On the Saturday morning, myself and Kelsey got a taxi to the event and started drinking alcohol.

"I was drinking cider and she was drinking gin or vodka. I cannot remember when we took the tablets, but it wasn’t until others were doing them.

"I do not know how many she took – I just remember thinking she had two and I had three.

"There were people passing bags of drugs around and I was unable to focus properly due to what I had taken. She started asking for water and I tried to get her some but I could not get any.

"I tried to get her to the security staff so they could get her to an ambulance. I eventually did and they put her in a wheelchair.

"I was waiting for her to stand up but she did not and after this I rang her family."

Her friend said that he didn't know where she had got the Ferrari logo tablets from, or for how long she had them.

Bradley added: "The tablets I saw her with were red in colour. I believe they had a red line down the middle and a Ferrari logo on them. I believed them to be the same as mine.

"I do not know where she got them or how long she had them for.”

Kelsey's sister Jasmine said: “Kelsey was sociable, funny and enjoyed life. She had taken ecstasy before but she knew her limit.

"I do not think she used other drugs. She was a receptionist and would go to work, work hard and then go out with her friends. She also enjoyed spending evenings at home with her family.

“She went to Wonderwood Festival and she wanted Bradley Graham to come along at short notice.

"That evening we received a phone call from Brad to say she was in an ambulance and that she had taken two pills max but he didn’t know if she had taken any other drugs that day.

"I could not see any messages on her phone prior to the event that she had bought drugs that day.”

Dr Simon Vaughan, who worked in the intensive care unit at Blackpool Victoria Hospital said that the 20-year-old was already in a coma when she arrived.

She had taken the tablets at 7.30pm, and had collapsed ten minutes later.

On top of her high temperature, fast heart rate and low blood pressure, Kelsey also tested positive for Covid when she was admitted to hospital.

Dr Vaughan said: “Kelsey started to deteriorate very seriously and by 1.25am her condition was so severe, her red blood cells were deteriorating.

“This is a recognised but unexpected reaction after the ingestion of ecstasy. She continued to deteriorate further and unfortunately, she had become unstable.

"At 5am she went into cardiac arrest due to her low blood oxygen levels and resuscitation was attempted for 40 minutes. She died at 6.16am.''

Det Con Rachel Crossley of Lancashire Police said: “The evidence Brad gave was that Kelsey had taken two tablets with her which she had at home.

"He said he had purchased a quantity of red tablets and he gave us the address to where he had purchased them from. There has not been any further action taken due to insufficient evidence.

“Further tablets were found at the festival. The festival organiser said anyone who entered the festival was searched physically, and there were drug sniffer dogs.

''From the evidence from Jasmine and Brad, Kelsey had previously taken ecstasy. There is no information to suggest she had been coerced.

"Brad said he had struggled to get any water for Kelsey and that is something which will be raised with the event organiser moving forward. If someone asks for water, you give it to them.”

Her cause of death was multi-organ failure and Ecstasy poisoning.

Recording a conclusion of drug-related death, coroner Sarah Sutherland told Kelsey's family: “I have heard Kelsey was fun-loving and she enjoyed going to social events.

"After ingesting tablets, she collapsed. Brad did his best to help her despite being intoxicated himself.

"It was hoped she could be stabilised but unfortunately in the early hours, her condition deteriorated significantly.

"Det Con Crossley, who helped conduct the investigation told me about the festival and how steps will be taken in the future for the licensing of water after she was denied water when she was asking for it.

"I have heard about the red tablets with the distinctive colour and logo.

''I accept Kelsey died after ingesting recreational drugs. I cannot begin to imagine what you have been through, I am sorry for your loss.” 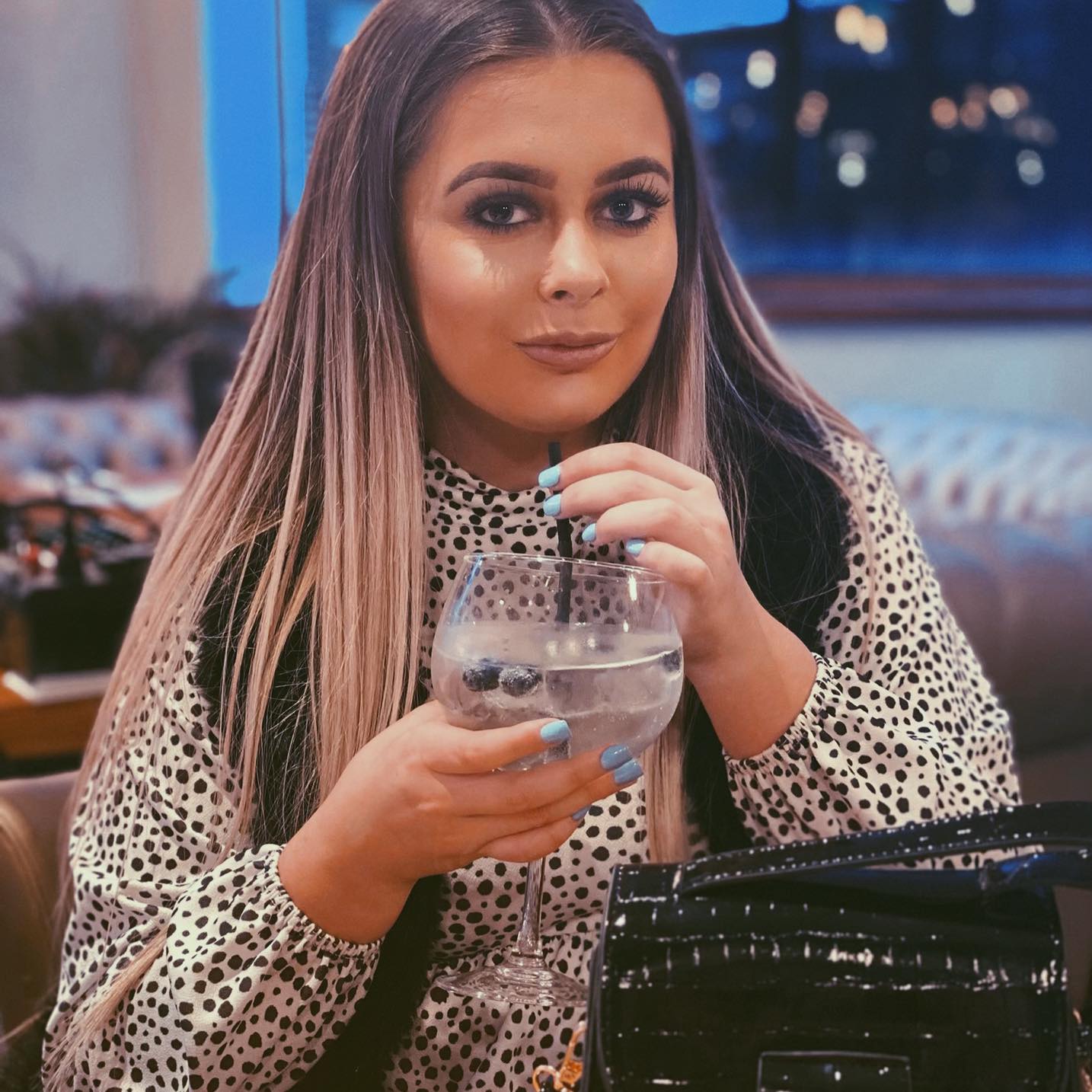 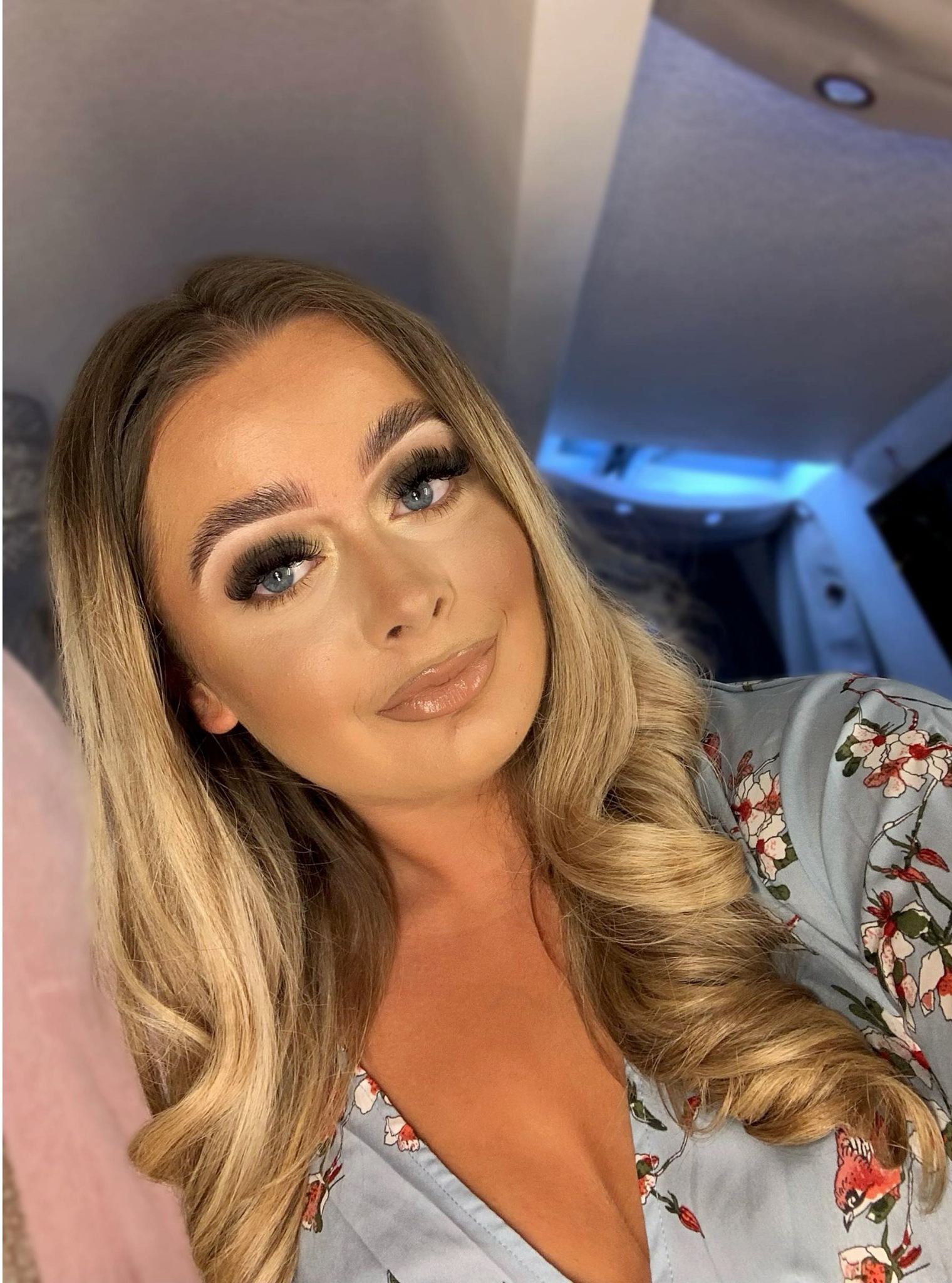 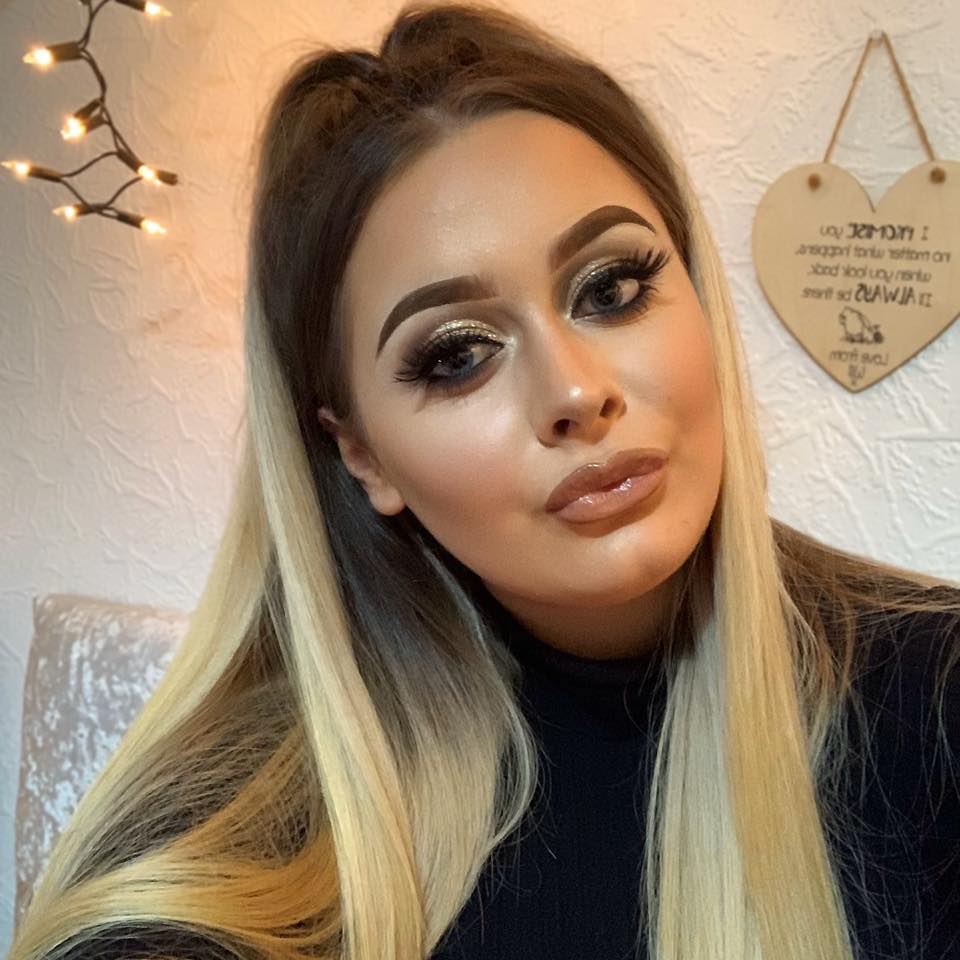