A DERANGED killer has been slaughtering horses and mangling their corpses in order to harvest flesh to eat, police believe.

The bizarre string of killings has been occurring around Pearland Texas, and began in May, star-telegram.com reports. 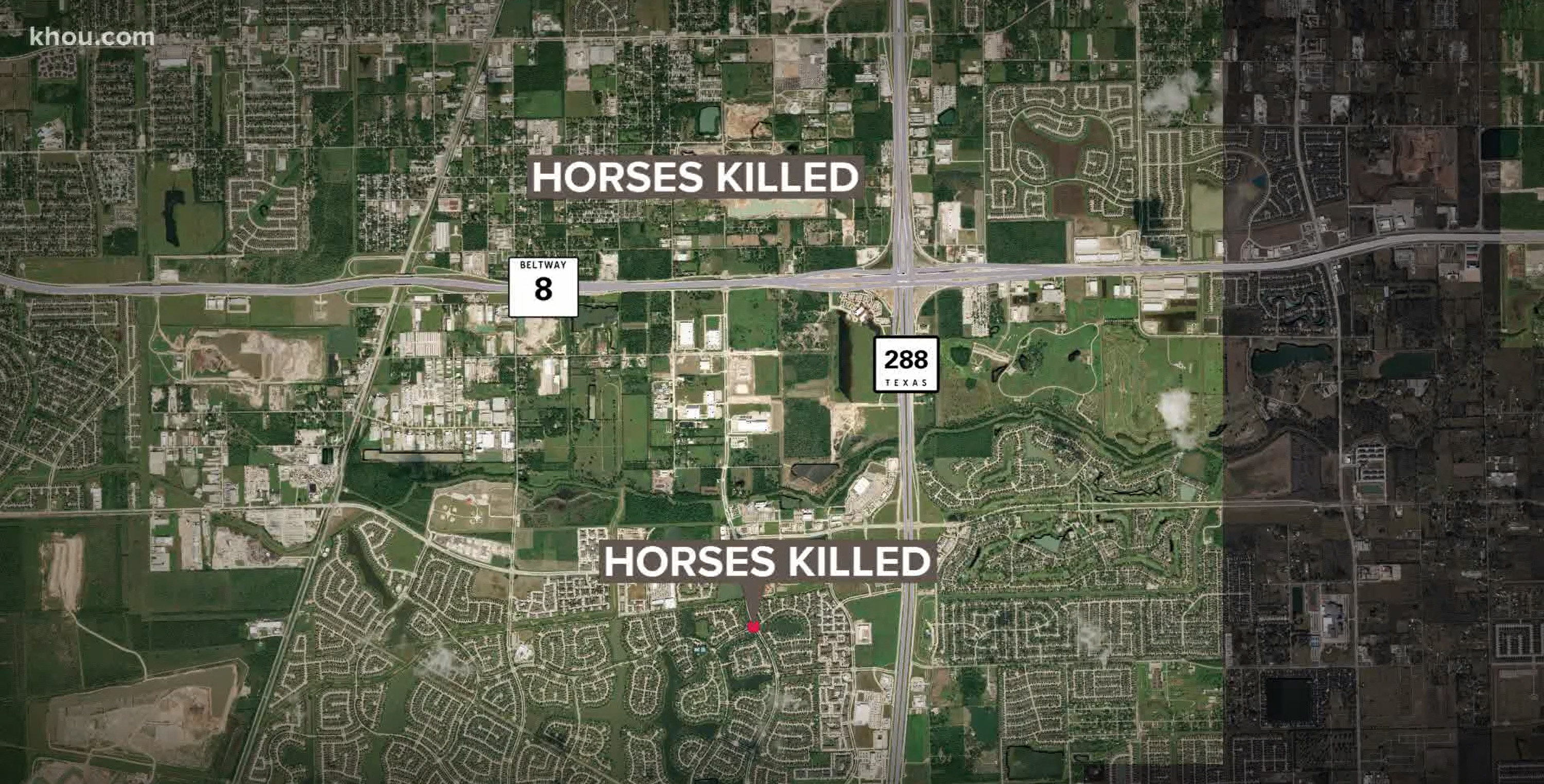 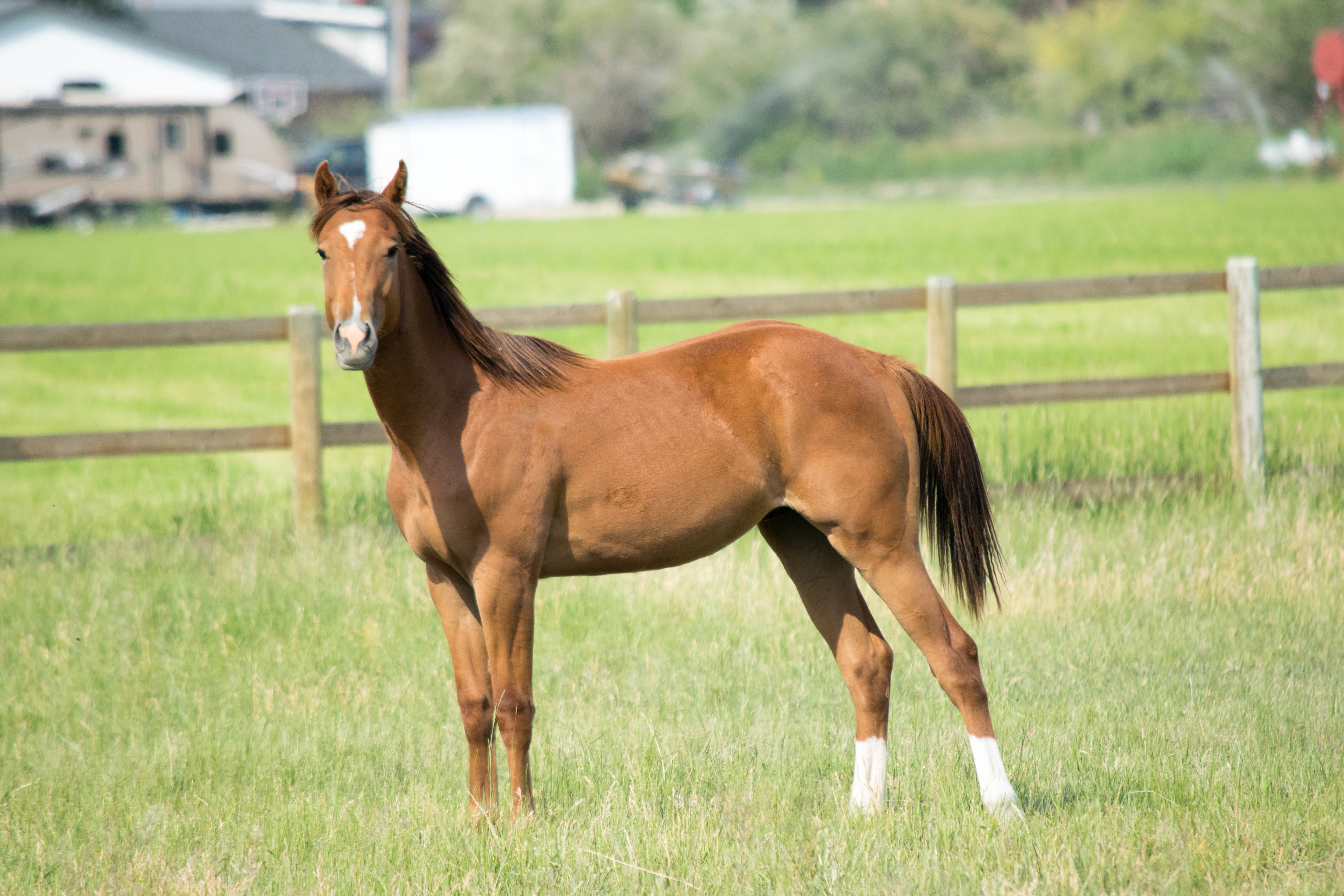 The latest two victims were found on Saturday, when a property owner realized his horses were missing and his fence was cut.

“The two horses were discovered dead and butchered about half a mile away on adjacent land. The two horses were found with their backstraps and hindquarters removed,” the Pearland Police Department said in a Facebook post on Monday.

One disturbed local named Jason Bockel who lost a mount to the equine executioner on June 10 said that police were left “just speechless.” Bockel’s son discovered the dead horse.

“I hit the ground immediately, she was butchered. She was murdered,” Bockel’s son told Fox 26.

The family owned two horses named Goldie and Sugar. Sugar was spared – Goldie was not.

According to police, Goldie was stabbed in the chest and bled out, and both horses were found tied to a tree. Perhaps most shockingly, Goldie was hacked apart in the same manner as Saturday’s victims, suggesting the killer – or killers – are eating their prey.

Bockel was shocked at the strange motive hypothesised for the slayings.

“And why? I never knew anybody would do that to a horse or eat a horse,” he said.

So far, at least five stallions have been killed. The similar nature of the crimes has led police to believe the cases are connected, khou.com reports.

Police warn horse owners to exercise caution whilst the animal abusing perpetrator is at large.

Bockel’s son was horrified by the gruesome crime.

“Nobody should ever have to go through that and see what I seen,” he said.