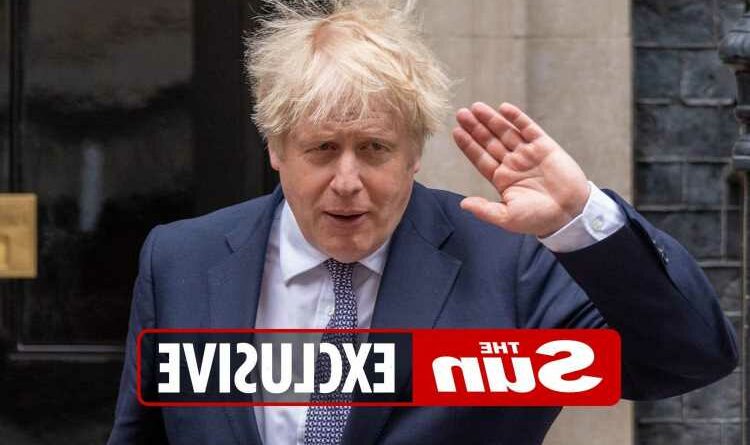 BORIS Johnson is facing a growing Tory mutiny as the party’s newbies unite with old guard MPs to warn the PM to “get a grip”.

Five MPs from the 2019 intake are now thought to have written letters to demand Mr Johnson quits. 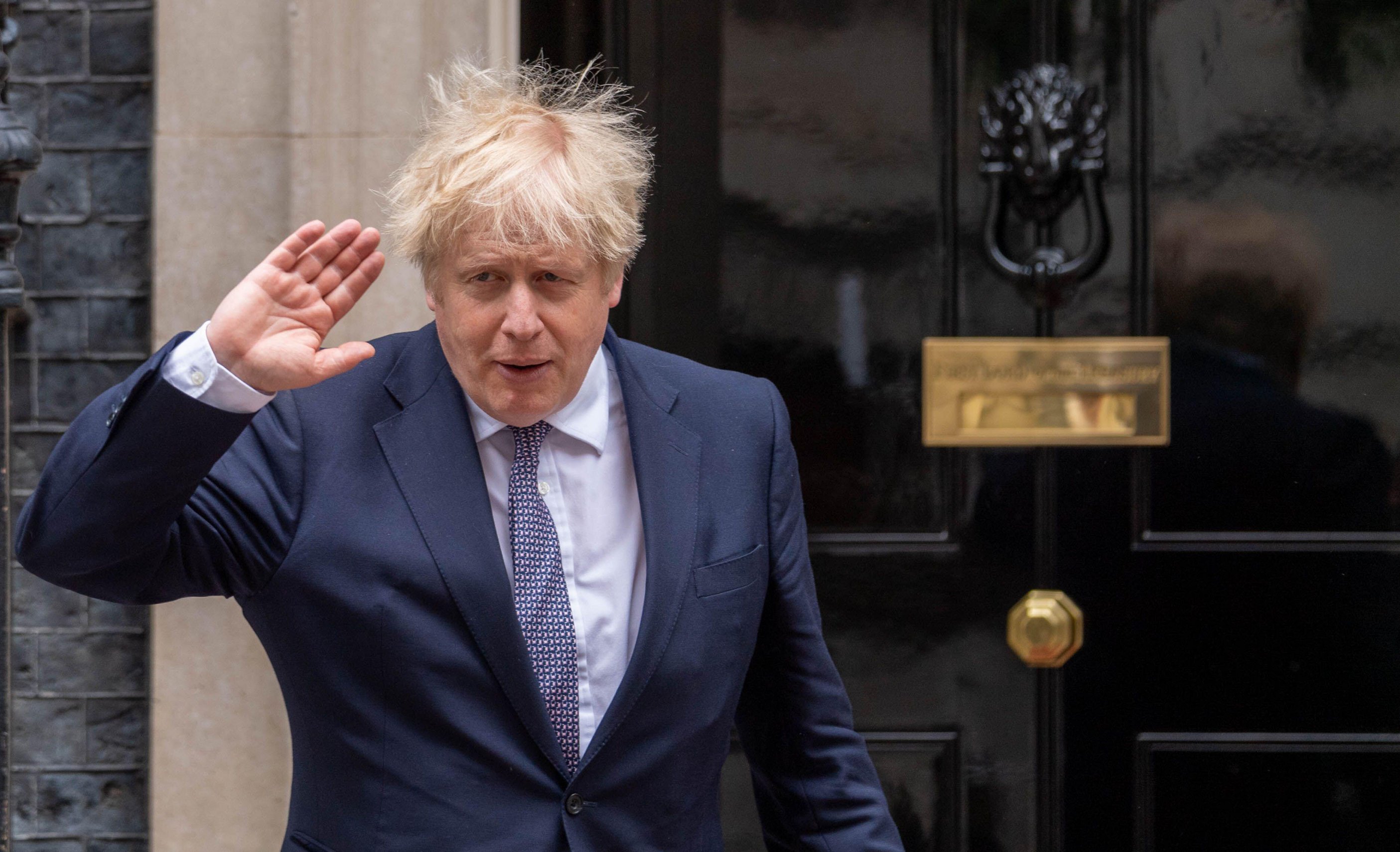 It comes after a torrid week for the PM, engulfed in Christmas Party fury and the ongoing wallpaper-gate saga.

Yesterday, Mr Johnson was in frantic talks with his anti-sleaze adviser, who demanded evidence to explain discrepancies in the PM’s story about the No 10 flat redecoration.

But new evidence has emerged that Mr Johnson may have known the true source of decorating donations earlier than he claimed.

Lord Geidt is said to be “furious and humiliated”.

And last night he was understood to be considering relaunching the probe.

Adviser Allegra Stratton has already quit over the do after a mocking video was leaked.

It comes as the PM’s personal rating fell by 11 points in less than a month — with YouGov finding his approval score at a new low of -41.

Last week The Sun reported as many as a dozen Tory MPs want a change of leader, still far short of the 56 required to formally trigger a contest.

But one angry minister hit back at the Tory newbies, saying: “It doesn’t take long before these kids forget who got them their seat.”

Ex-Tory chief whip Andrew Mitchell has urged the PM to get a grip to keep his job.

He told Times Radio: “I hope he will still be Prime Minister in a year — but if Downing Street don’t get a grip and start to deliver the governance many of my colleagues are talking about openly, then the PM will be in considerable trouble.”