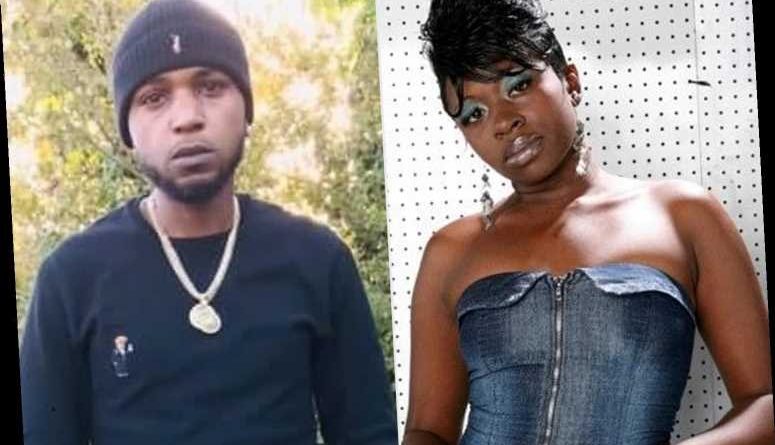 A Florida man who went missing with his girlfriend under suspicious circumstances has been found dead.

On Friday, the Seminole County Sheriff's Office announced that the body of 26-year-old Trodarius Rainey was discovered in a wooded area of Lake Jesup Park just before 10 a.m. His death is being investigated as a homicide.

Rainey and his girlfriend, 35-year-old Tiffany Church, had both gone missing "under suspicious circumstances" the week before, according to the Sheriff's Office. They were last seen alive on Wednesday.

On Dec. 31, a vehicle the couple were last seen in the night before they vanished was discovered in Sanford. Evidence located in the couple's vehicle indicates the couple’s disappearance is suspicious, say police. Church is considered endangered.

Anyone with information in Rainey's death or Church's whereabouts is urged to call the Seminole County Sheriff's Office or Crimeline at (800)423-TIPS.