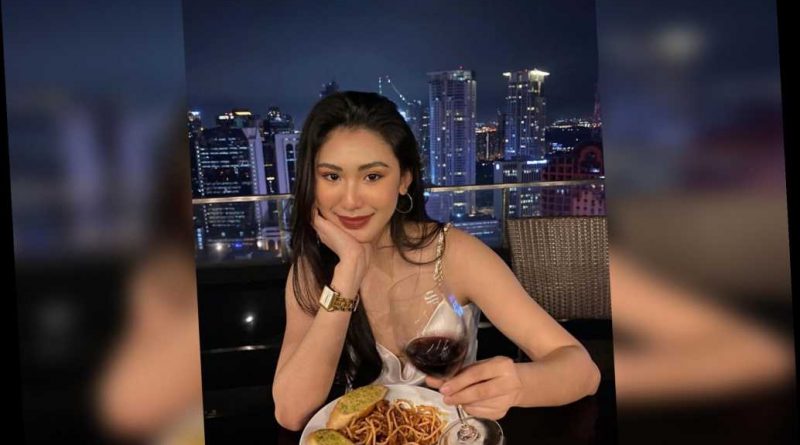 The man caught on CCTV footage smooching Filipino flight attendant Christine Dacera in a hotel hallway before she was found dead in a bathtub claims Dacera “initiated the kiss with me,” according to a report.

Valentine Rosales, one of 11 men suspected in the 23-year-old’s alleged rape and killing on New Year’s Eve, also said she was typically flirty when she drank, Philippine news outlet GMA reported.

“[S]he was the one who initiated the kiss with me,” Rosales told GMA.

“I was trying to open the door. I rang the doorbell. She was the one who grabbed me.

“I rang the doorbell but I dodged, I sidestepped her.”

CCTV footage released Wednesday shows Dacera kissing a man in the hallway of the luxury hotel — where she was later found unresponsive in the bathtub of her room.

GMA reported that a longer version of the footage shared on Rosales’ Facebook account shows him backing away from Dacera shortly after she made a move.

Authorities identified 11 men who were celebrating the new year with the flight attendant and took three into custody — only for prosecutors to later release them for lack of evidence.

GMA also reported that Dacera’s body was later embalmed without her family’s consent — and before an autopsy could be performed.

Rommel Galido, another friend who was out partying with Dacera — and one of the three men briefly held by police — told the news service that the flight attendant occasionally was “very naughty” when she got drunk.

But Galido told the Philippine Star that Dacera told him at one point that she believed “someone put something in my drink.”

Another of the men detained, Dela Serna, told GMA that he carried Dacera back to her hotel room around 4 a.m. on Jan. 1 — and that an extended version of the hallway video shows her standing up and ringing the doorbell.

Makati City police said the investigation into her death continues.