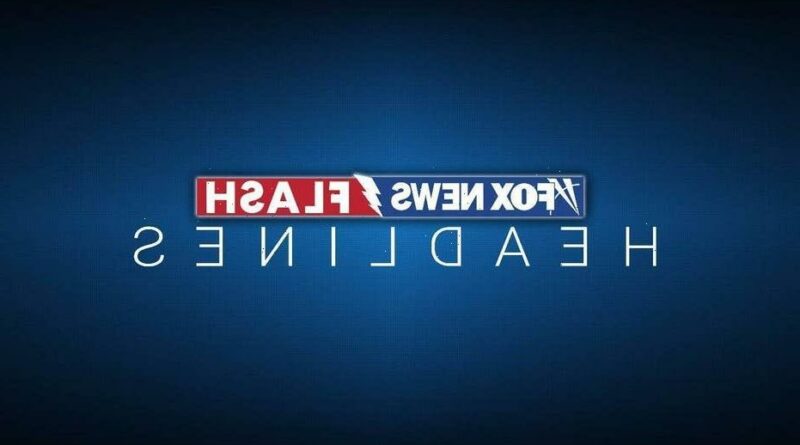 A Florida couple was arrested in Hawaii earlier this month after allegedly trying to present fake COVID-19 vaccination cards at an airport, a report said.

Enzo and Daniela Dalmazzo were both charged with falsifying a vaccination card, NBC Miami reported. They were arrested on Aug. 11 after an alert airport screener apparently became suspicious when presented a vaccination card for their two children who appeared too young to receive the jab, the report said.

The report pointed out that Hawaii requires proof of vaccination for travelers who want to avoid quarantine. The charge is a misdemeanor and can result in a fine, year in prison or both, the report said.

The report pointed out that Daniela faces additional charges that include their children. WESH.com reported that the couple posted $8,000 bail.