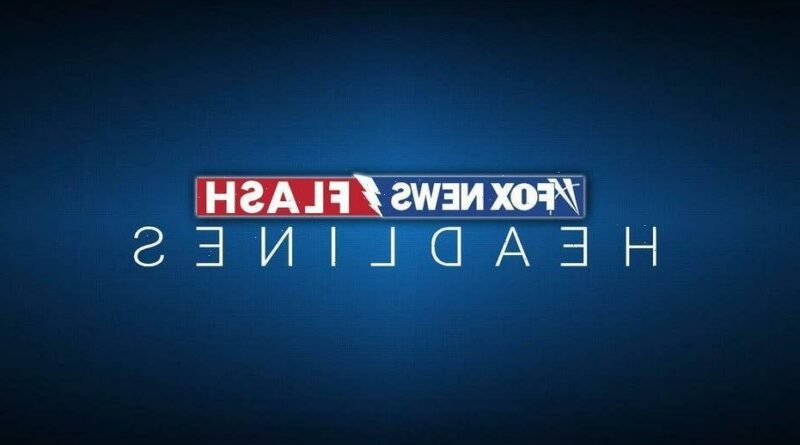 A Florida woman will be charged with attempted murder after a hit-and-run that left a police officer seriously injured, according to the North Miami Beach Police Department.

MIAMI MAN CHASES ON SCOOTER AFTER HIS $200,000 LAMBORGHINI ALLEGEDLY STOLEN BY TEENAGER

“The injured officer is a 17 year veteran of the department,” police said in a Friday evening tweet. “Please continue to keep the Officer in your prayers.”

Police on Thursday afternoon responded to an officer-involved shooting on Biscayne Boulevard.

North Miami Beach Police Chief Richard Rand told the Miami Herald that a woman ran over the unidentified officer with her vehicle and continued to drive off when officers fired.

“Would like to thank the community for the outpour and support of our officer,” the department tweeted. “The officer remains in ICU but in good spirits. The female suspect has also been admitted in good condition. We will not be releasing names at this time. We are all in this together.”

Police have not offered any additional information regarding the incident.