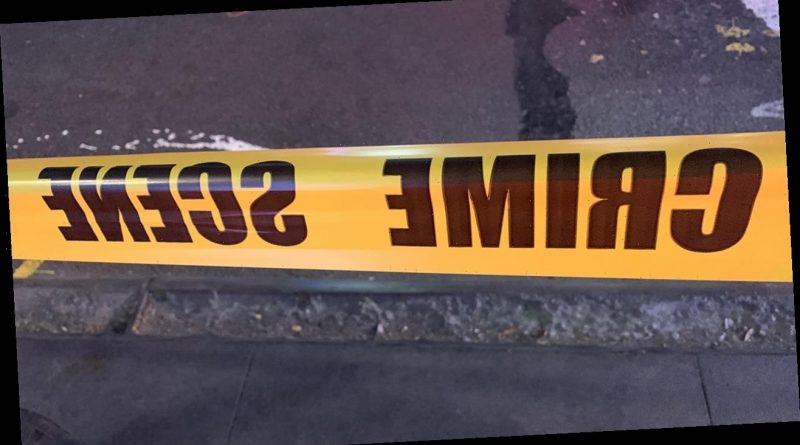 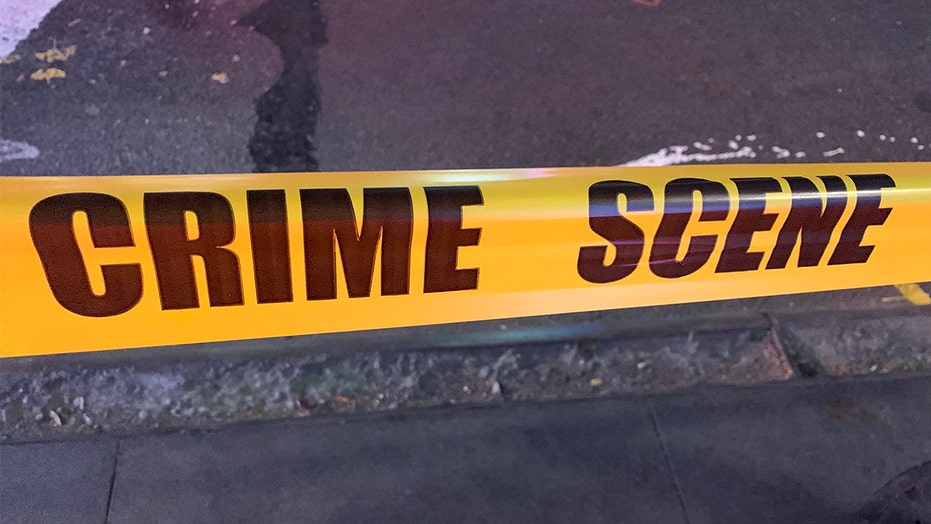 A Florida man fatally shot his friend during a dispute, telling police the friend threatened him with a pitchfork, officials said Saturday.

The Volusia County Sheriff’s Office said the incident took place outside a home in Ormond Beach around 8:30 p.m. Friday when the shooter and his friend – who lived in a different structure on the property – got into an argument.

The shooter, who was armed with a handgun, told deputies that his friend pointed a pitchfork at him "in a threatening matter."

The unidentified man said he warned his friend to put the pitchfork down, which he did. He said he fired when his friend "advanced toward him agressively," according to deputies.

The shooter told detectives he feared for his life and also wanted to protect his wife, who was inside the home at the time.

It was not immediately clear what led to the argument.

The victim, identified as William Bay, 34, was pronounced dead at the scene, according to Fox 35 News. No charges have been filed while the investigation continues.