Home » World News » Footage shows arrest of rapist who attacked girl, 13, on her way to school 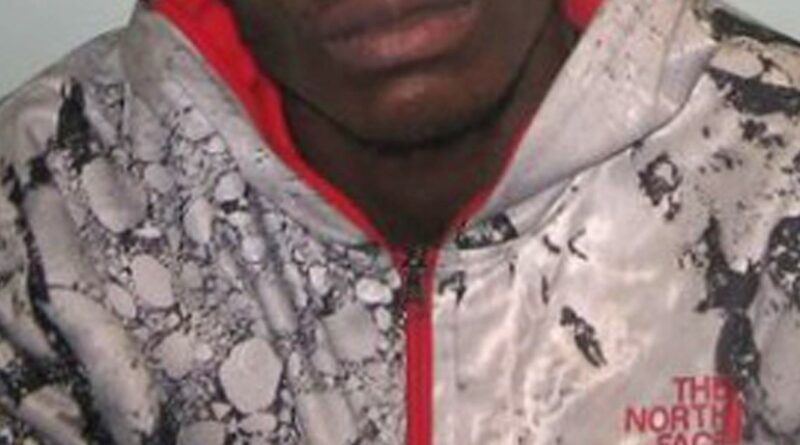 Police have released bodycam footage of a rapist's arrest a day after he was slapped with a 20-year prison sentence.

The twisted rapist, 26, grabbed the youngster and pulled her into an alleyway, where he raped her.

But the attack was disrupted halfway through when a 10-year-old spotted Nelson grab his victim "tightly around the mouth", Kingston Crown Court heard.

The sick attacker was also identified on social media after being filmed by another witness, the 10-year-old's older sister.

After calling the police, the sisters ran into the alleyway and shouted at Nelson: "What are you doing with her?"

He then ran off down the street.

Today the Met Police released a screengrab from bodycam footage of Nelson getting his comeuppance during his arrest by police officers.

Nelson pled guilty to rape, kidnap and threats to kill in April.

The helpless child pleaded with Nelson not to rape her, but the rubber gloves-clad attacker went ahead with the assault anyway.

Keep up to date with all the latest news by signing up to one of our free newsletters here.

Prosecutor Nneka Akudolu said he was "prowling around" south-west London shortly before grabbing the poor victim.

She said: "The call was still connected to her friend and the girl could be heard saying to the defendant, 'I'll pay you, take all my money, take all my belongings, just leave me alone'."

The court heard Nelson already had convictions for drugs offences and making threats with an offensive weapon.

Nelson's solicitor defended him as having no previous convictions for sexual offences.

Judge John Lodge said the "shameful and shocking incident could have been even worse" if he wasn't caught in the act.

He handed Nelson a 12-year jail term and an extension period of eight years.

If you or somebody you know has been affected by this story, contact Victim Support for free, confidential advice on 0845 30 30 900 or visit their website, www.victimsupport.org.uk.