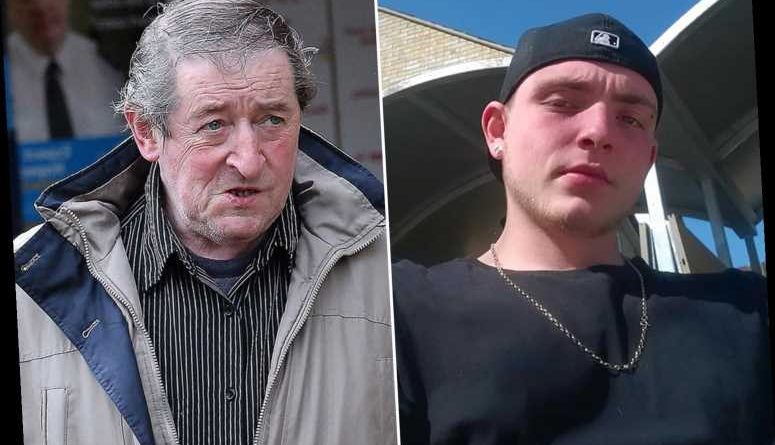 A FOOTBALLER was left with "black and rotting burns" to his foot after a neighbour poured 'bleach' into his muddy boots, a court heard.

Jordan Coomes needed skin grafts after the neighbour tipped a powerful chemical into the boots he had left outside their flats, a jury was told. 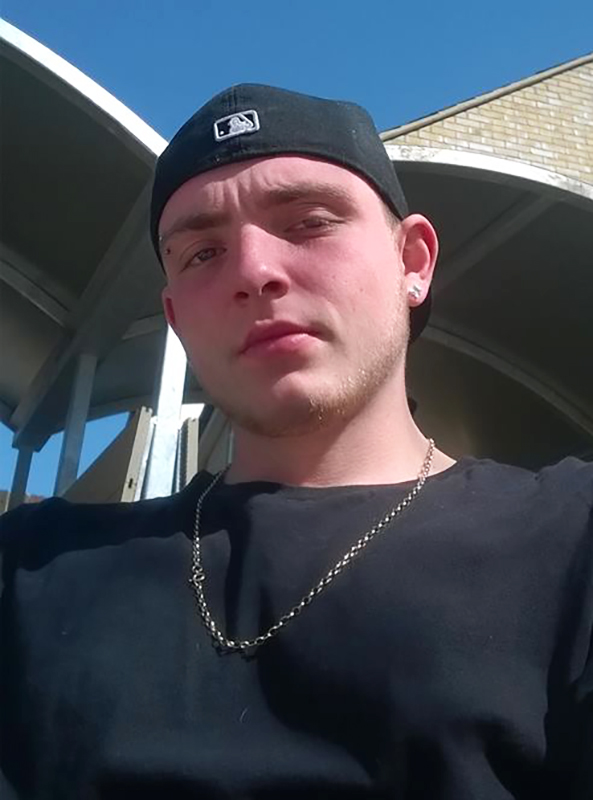 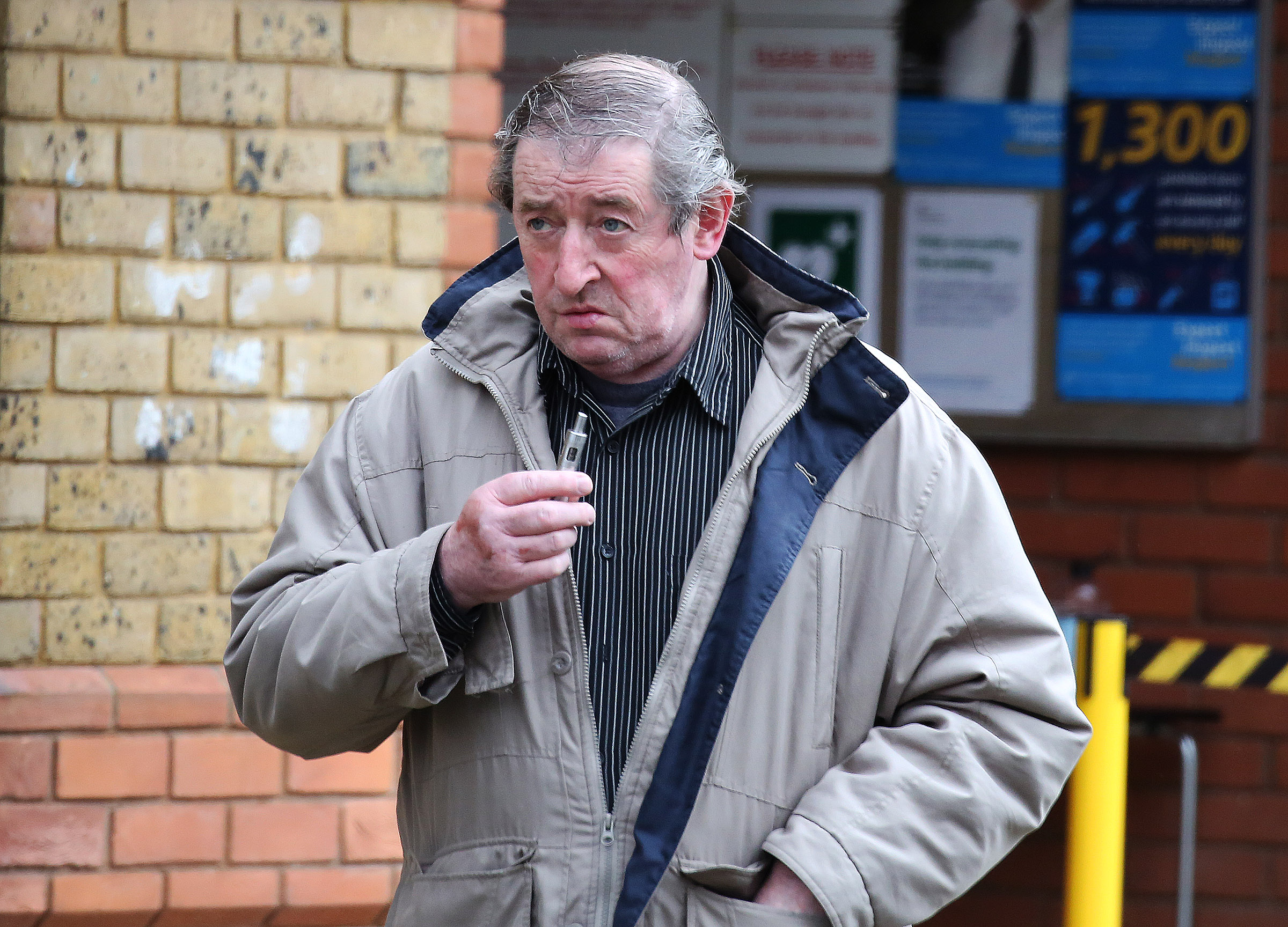 He had been playing for ten minutes when he suffered a burning pain as the fluid seeped through his socks and on to his feet, turning them black.

It's alleged his neighbour Roderick Waller, 66, was unhappy that the muddy boots were outside Coomes's front door between their two homes.

It was found to be a very strong alkaline, which was “very likely to have been the substance applied,” he said.

Mr Coomes’ then-partner Georgia Mills told the court that they moved into the rented flat opposite Mr Waller in Stanstead Road, Hoddesdon, Herts in March 2017.

She told the jury her partner played football for two teams – on a Sunday and a Wednesday.

Speaking via video link, she said: “Jordan would normally bring the boots inside, but the week before it had been raining.

"They were very muddy and I asked him to leave them outside.”

On the Monday she noticed “sploshes” of something on the door mat and the bottom of the door, but thought no more of it.

She said Jordan went out to play football again on the Wednesday, picking up his boots from outside their flat.

She said: “He got back and showed me his feet. He said ‘Look what’s happened.’

“It was pretty much black and looked like it was eating away at itself. It was rotting. It smelt like burning – like a really strong bleach smell.”

Jordan was taken to the Princess Alexandra Hospital in Harlow where he was given antibiotics and returned to the flat.

In the early hours of the morning the pain became so bad he was taken to a specialist burns unit at the Brookfield Hospital in Chelmsford.

Mr Coomes, who also give evidence over the link, said he had probably said “hello” to Mr Waller once for the whole time they were there.

Mr Shaw told the jury: “It seems Mr Waller took against him leaving muddy boots outside the front door.

It seems Mr Waller took against him leaving muddy boots outside the front door.

“It seemed he had poured a very, very corrosive alkaline substance into the boots. When he started to run it seeped through his socks and he required a skin graft.

“Having seized boots the police sent them off for analysis. Experts found a white residue which was pronounced on seams of the boots with a PH value 14.

“A warrant was issued to search Mr Waller’s flat and a clear jar of a fluid with a white residue was found. It was analysed and was found to be a strong alkaline, very likely the substance he applied.”

The prosecutor told the jury: “We say you will be sure the only real possible author of this unpleasant and warped neighbour dispute was Mr Waller.”

When the police interviewed Mr Waller he denied he had done anything.

Giving evidence Mr Waller told the court he did not have much to do with the couple and on the three or four occasions he bumped into them he said he said: ‘Hello.’

He said he was not upset about the football boots or other items being left in the communal hall area. “They were right outside their door,” he said.

The defendant said the communal door was left on the latch now and again.

Asked about the fluid found on his window sill he said: “The jar was used for putting cleaning fluid down the sink and drains.” He said it had been there for years.

Paul Lazerous, defending, asked him if he had any reason to injure Mr Coomes. He replied: “None at all.” 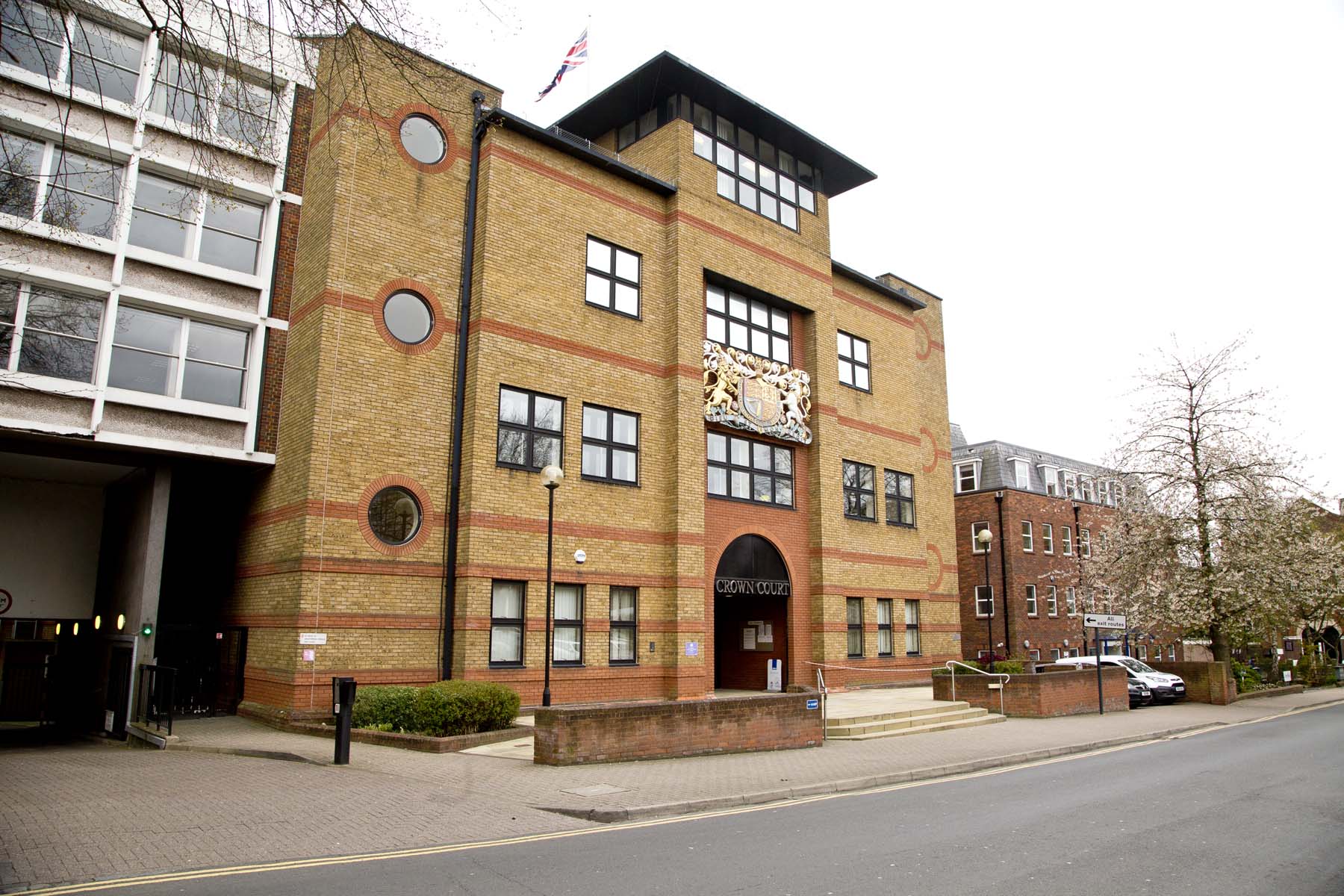