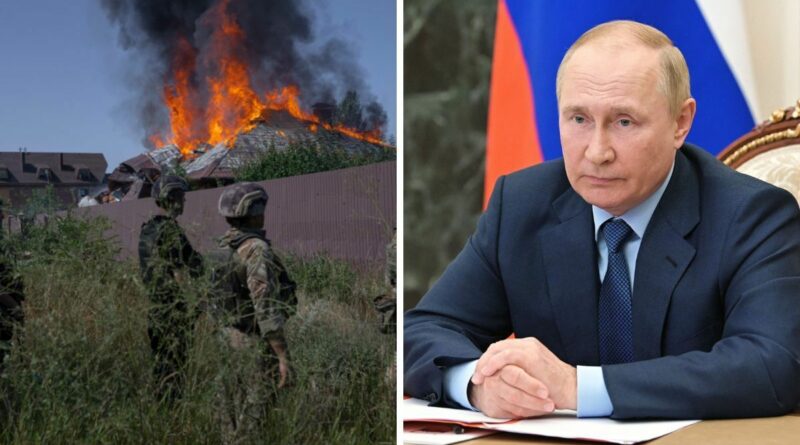 It claims that Ukrainians held by Russian forces are being sent “en masse” to a network of prisons and filtration camps. In these camps, Ukrainians are supposedly “verified” and checked for whether or not they have combat experience. They are also questioned on whether they are officials of the Ukrainian administration and what their attitudes are towards Russia.

Those who do not raise objections are deported to Russia, with some being “forcibly conscripted” into the Russian army and sent to the front in Ukraine.

According to the special service, those who do not comply are “forced to testify or make statements against Ukraine, or they are brought to court as part of propaganda”.

The special service said it had managed to geolocate some of the Russian prisons and filtration camps.

It comes following news last month that Ukrainian separatist conscripts were being kidnapped and sent to fight against their own men. 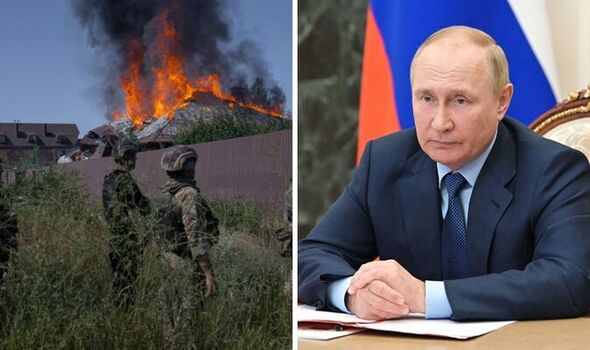 A wounded Ukrainian soldier made the claims after saying the men were being sent on “suicide missions” on Putin’s behalf with next to no military training and outdated weapons.

Soldier Serhii said kidnapped separatists seemed to be “high on something” whilst launching attacks on their own men on foot.

In turn, this has forced Kyiv soldiers to turn on their own men, exposing their positions to the Russians.

Speaking to the Telegraph, he added: “They literally don’t have helmets or armoured vests, and they are being sent to provoke us to start firing. 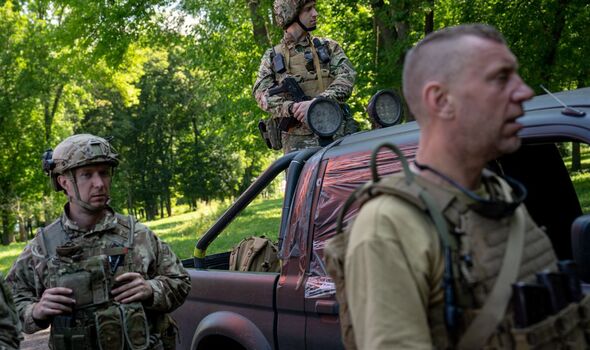 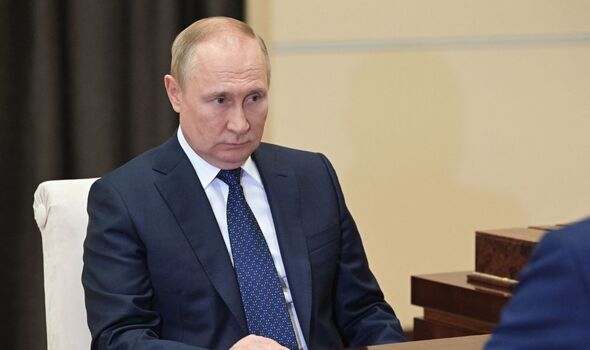 “We just kill them like pieces of meat, but then the [drones] detect us and know our positions and they start shelling exactly where we are at that moment.

“I really have the impression that they are high on something, because I just can’t understand how people without any armour just walk straight at us.”

Putin ordered troops to invade Ukraine on February 24, with thousands of losses since the order was given.

More than 75,000 soldiers have been killed or wounded in the last five months, according to members of the US Congress. 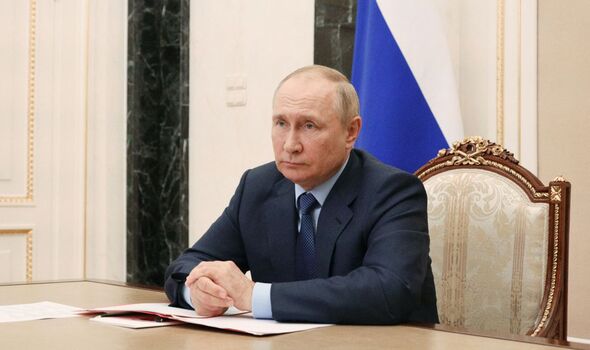 Elissa Slotkin, a Democratic member of the House of Representatives, said Ukraine’s President Volodymyr Zelensky was now taking the fight to Putin – and was planning to “hit Russia in the teeth a few times before the winter comes”.

Biden administration officials issued their briefing yesterday, with Putin’s forces seemingly on the back foot, and Ukraine pushing to regain the key southern city of Kherson.

Ms Slotkin, who is on the House Armed Services Committee, later told CNN: “We were briefed that over 75,000 Russians have either been killed or wounded, which is huge.

She added: “The sort of main conversation in the briefing was, you know, what more we can and should be doing for the Ukrainians, literally in the next three to six weeks, very urgently.”