Theresa May will this week unveil the move in a package of measures aimed at making property more affordable for British families. 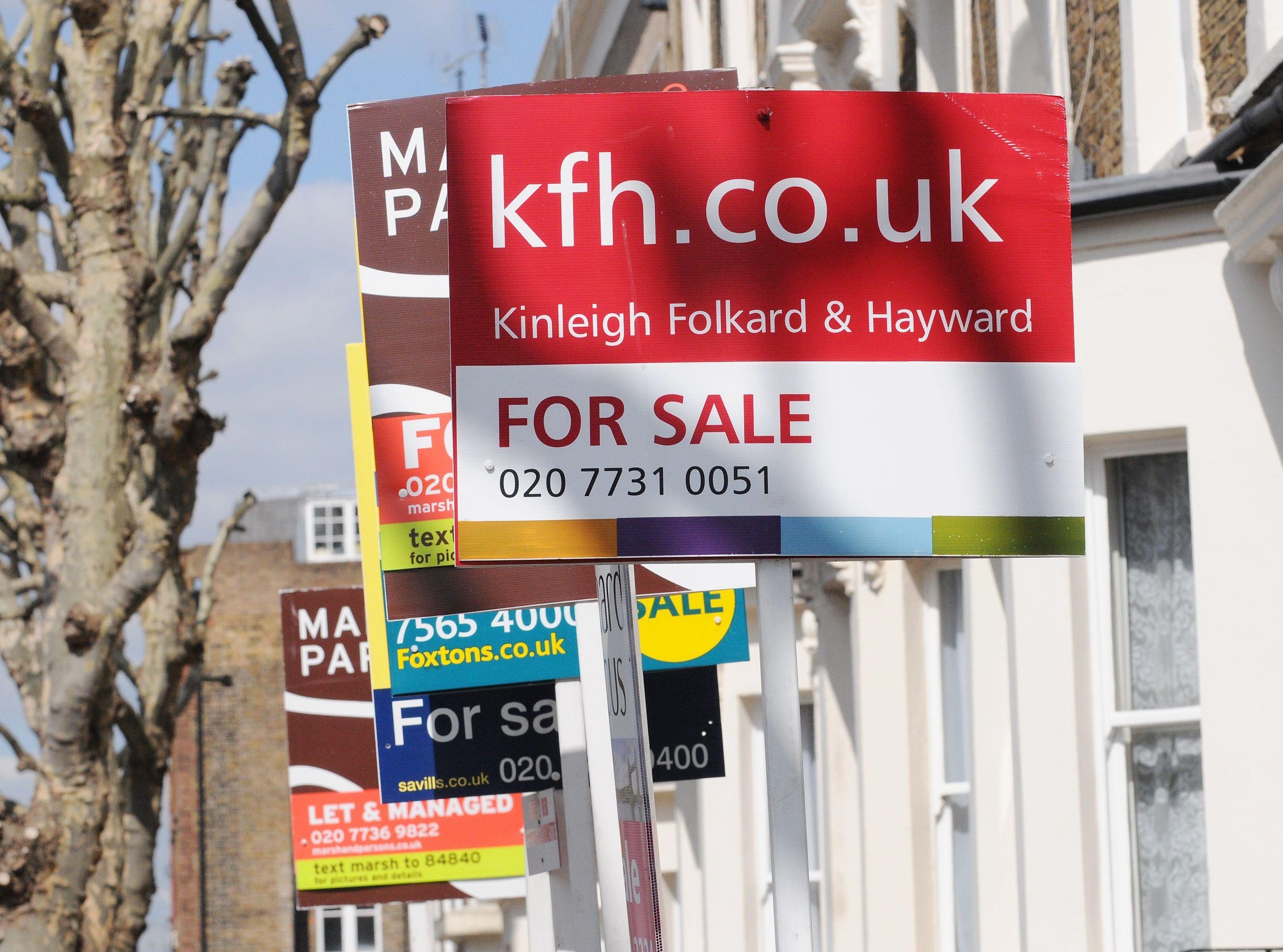 Nearly 100,000 homes in England and Wales are owned by overseas firms – many paying over the odds and driving up prices.

But the PM wants to make the market less attractive to overseas buyers by imposing a levy on individuals and companies who do not pay tax in this country.

The money raised – expected to be millions of pounds – will be used to help combat rough sleeping in towns and cities.

Mrs May will announce she is consulting on the changes at the Tory conference which opens in Birmingham today.

It follows her pledge last year to dedicate her premiership to restoring the “British Dream” that life should be better for each new generation.

She told The Sun on Sunday: “Britain will always be open to people who want to live, work and build a life here. 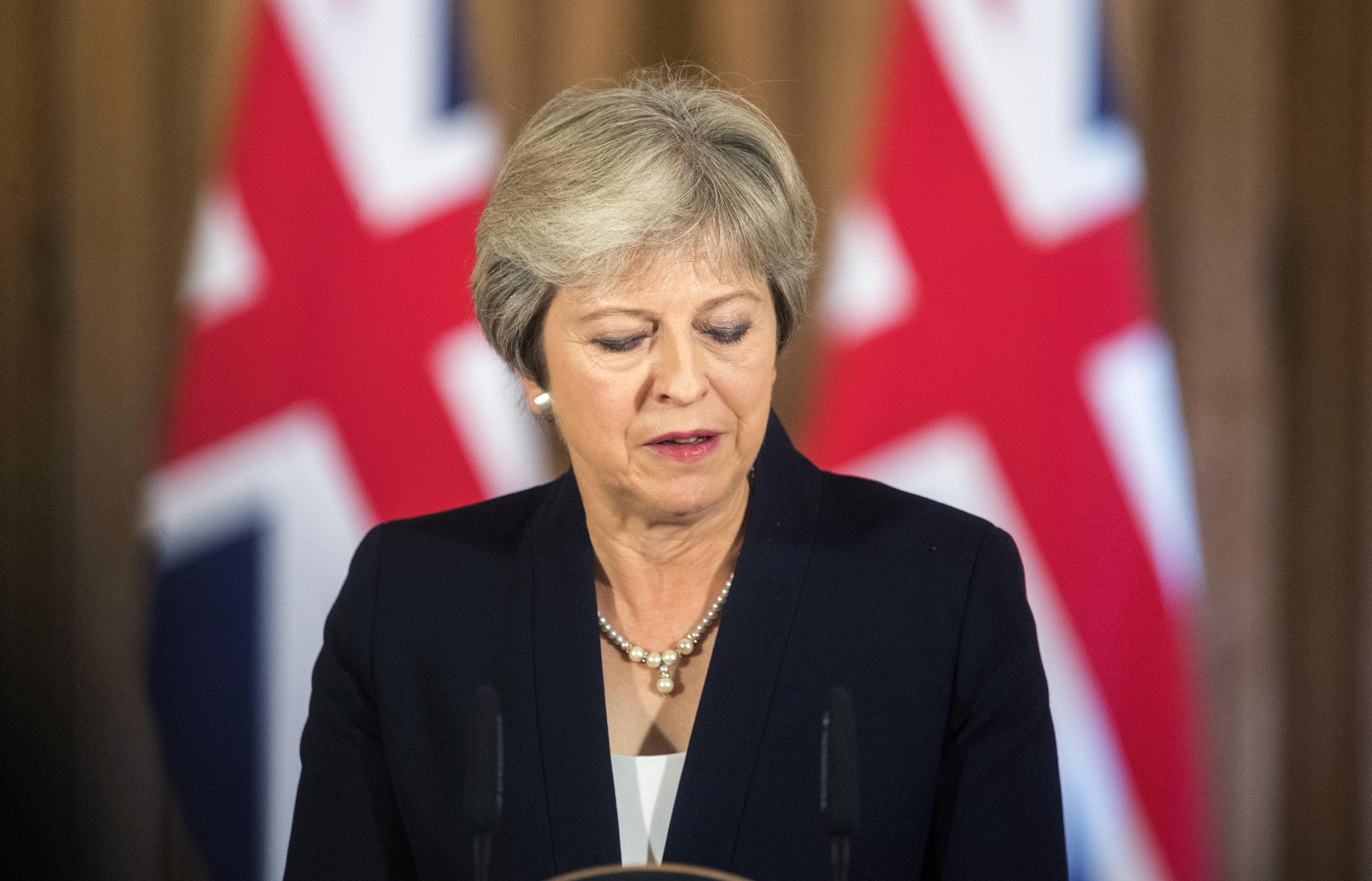 “However it cannot be right that it is easy for individuals who don’t live in the UK, as well as foreign-based companies, to buy homes as hard-working British residents.

“For too many people, the dream of home ownership has become all too distant and the indignity of rough sleeping remains all too real.

“This government is committed to helping hard-working British residents get the right home for them and helping to end the scourge of rough sleeping for good.”

Mrs May is keen to prove there is more to her premiership than Brexit with a wave of announcements on bread-and-butter issues.

The PM will respond to concerns the volume of homes being sold to overseas companies has is driving up prices by 2.1 per cent.

Foreign investors bought more than half of all properties for sale in London’s most prized postcodes in the second half of last year – a five-year high.

Currently, overseas residents can buy homes in the UK as easily as those who live here but economists say it is adding £4,800 to the price of an average-priced home costing £227,000. 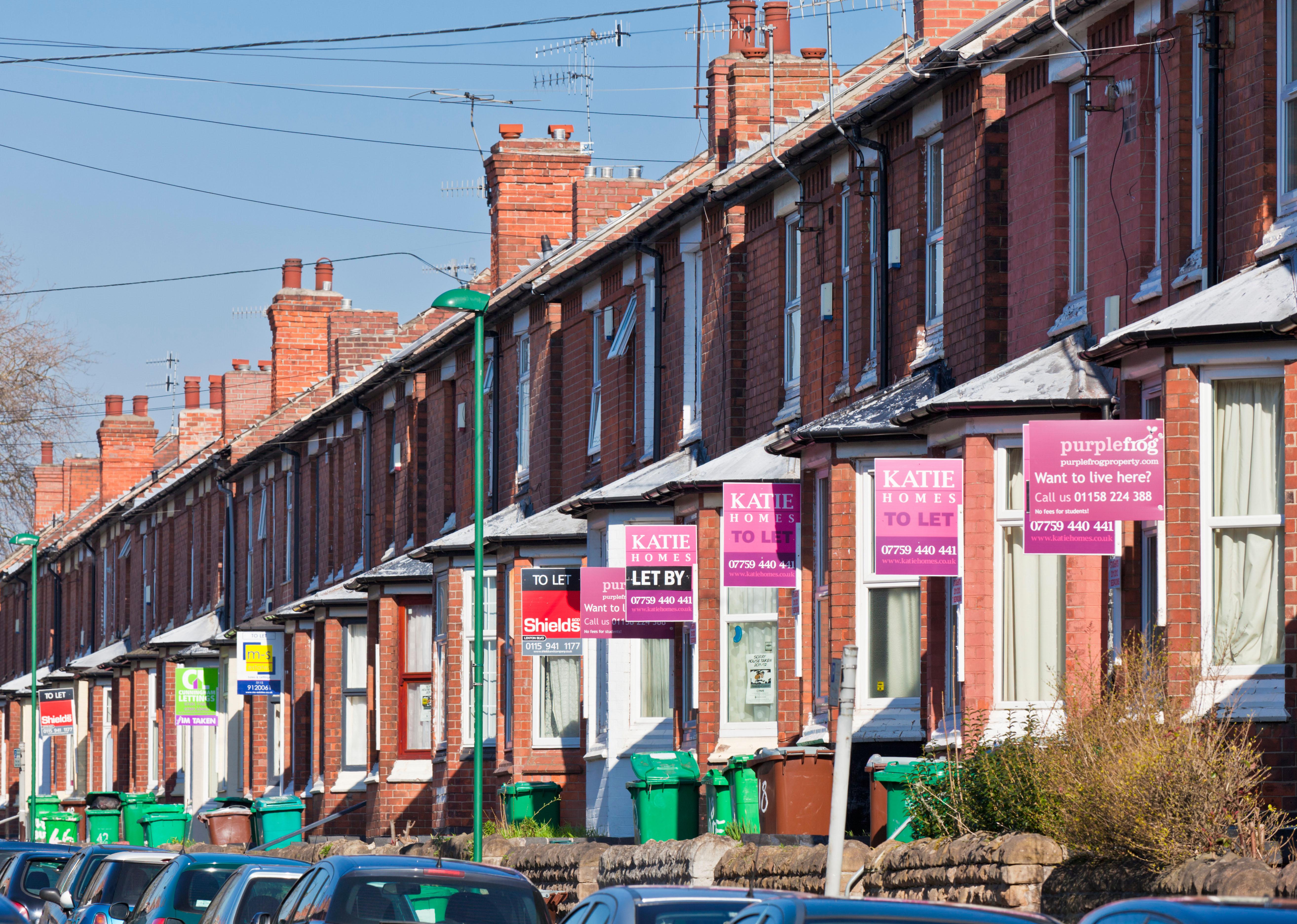 Under her proposal, a new surcharge will be slapped on top of all other stamp duty payable, including the higher levels introduced in April 2016 on second homes and buy-to-let purchases.

An added duty of 13 per cent is charged on second homes and buy-to-let properties worth between £925,000 and £1.5 million and homes over that value are charged at 15 per cent.