‘Financially crippled’ ex-BHS owner Dominic Chappell appeals £87,000 fine in bid to clear his name (but his lawyers say they haven’t got very far because he can’t afford to pay them)

The former owner of collapsed high street giant BHS has launched a bid to clear his name today.

The company subsequently crashed with the loss of 11,000 jobs 13 months later leaving a pensions black hole of around £571million.

In January he was fined £50,000 with £37,000 costs after being found guilty of failing to disclose vital details to the pensions watchdog as part of its investigation into the collapse of the high street chain.

The former racing driver is now appealing that conviction for failing to provide the pensions watchdog with vital documents.

Hove Crown Court heard solicitors had been unable to make much head way with the appeal case because Chappell could not afford to pay them.

Michael Levy, defending, said: ‘Mr Chappell does not have legal aid and funding has alway been a difficulty.’

He said after he was convicted in he could not instruct solicitors because he did not have any money to do so.

He told Judge Christine Henson QC: ‘It’s pathetic, I know, but this is why I am not in a position to give your honour the detail you require.’ 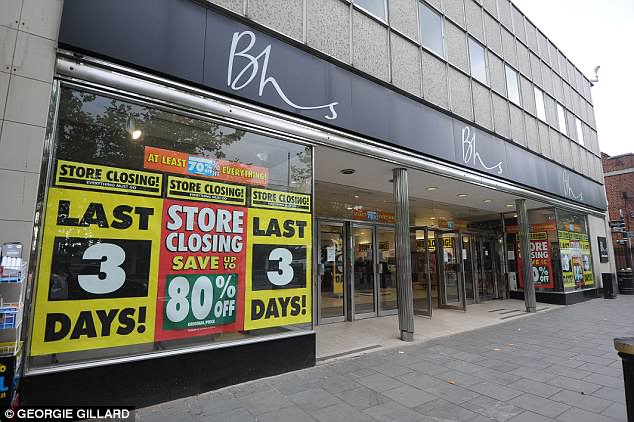 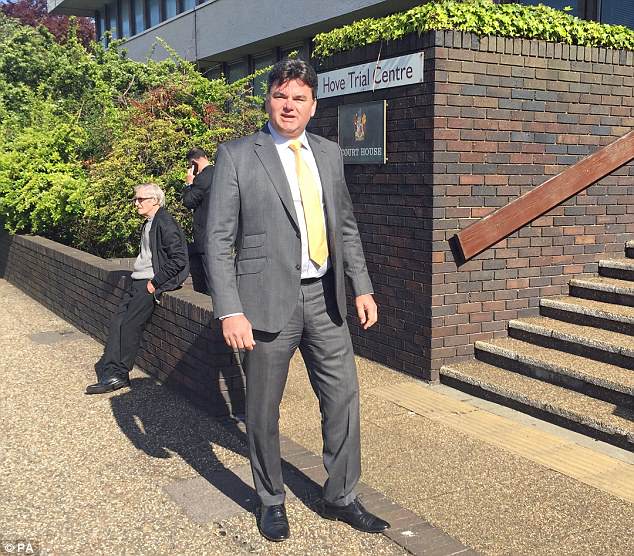 Chappell was ordered to pay more than £87,000 in February – including a £50,000 fine – after being found guilty of failing to provide information about the firm’s pensions schemes to investigators when it collapsed

Mr Levy told the court he wanted to call ‘three or four witnesses’ as part of the appeal as only calling Chappell as a sole witness in the original case in January was ‘not satisfactory.’

Chappell, of Blandford Forum, Dorset, did not take the stand and declined to comment after the hearing.

Earlier this year, he was also hit with a bill of around £10m by the Pensions Regulator as it attempts to claw back money for the pension scheme.

The Pension Regulator (TPR) launched an investigation into BHS just days after Chappell took over the company – which was once a mainstay of the high street and had 164 stores across the UK.

The Regulator, which has a responsibility to safeguard pensions, said it made the move moved to protect the pensions of 19,000 members.

It later agreed a deal with Sir Philip Green that he should pay around £363million towards the pension deficit. 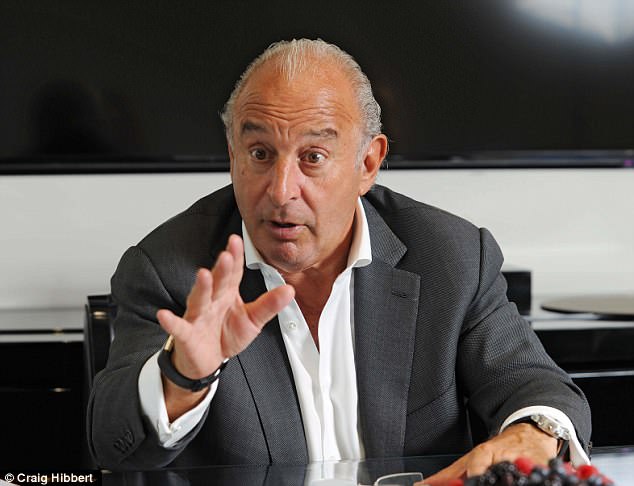