Former Commons speaker John Bercow has made more than £500,000 since leaving his Parliamentary position

The former Commons speaker John Bercow has made more than £500,000 since leaving his Parliamentary position, it has been revealed.

Mr Bercow, who left his role as speaker in October, owns 76 per cent of the company and his wife Sally owns the rest. 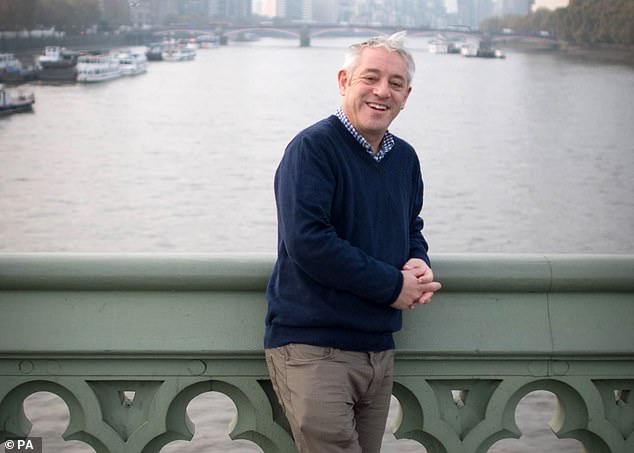 Since leaving his high-profile political role the former Buckingham MP reportedly earned more than £60,000 for his election night punditry on Sky News.

He has also signed up with JLA Speaker Bureau whose top-tier speakers can often earn £25,000. Former Labour spin-doctor Alastair Campbell and Ed Balls are also clients.

In his synopsis on the website it says: ‘John Bercow served as the 157th Speaker of the House of Commons, with a mission to strengthen the backbenches.

‘He was re-elected three times. He also built a reputation as a reformer – requiring Ministers to make 685 statements on pressing issues, replacing the shooting range with a nursery (and dispensing with Mr Speaker’s silk stockings). 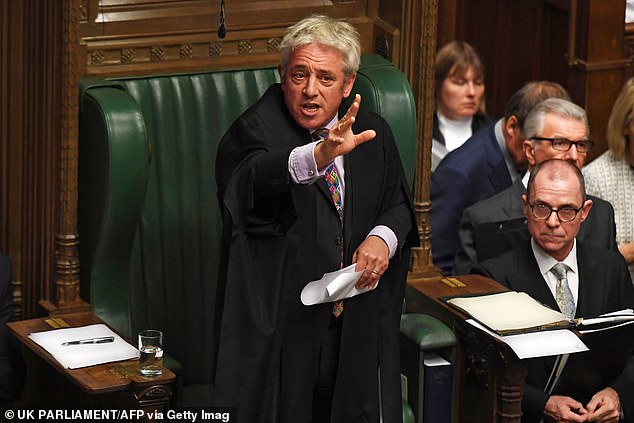 During the decade was speaker John Bercow earned £150k-a-year

‘After stepping down from Westminster John shares his insights on the future of our politics and the lessons learned about driving change.

‘He is also a seasoned raconteur with countless stories from the corridors of power and an eye out for anyone “chuntering from a sedentary position.”

Before the pandemic struck Mr Bercow gave the key note speech at a lettings agency conference in November last year.

During the decade was speaker Mr Bercow earned £150k-a-year. He was dogged by allegations he bullied and humiliated staff.