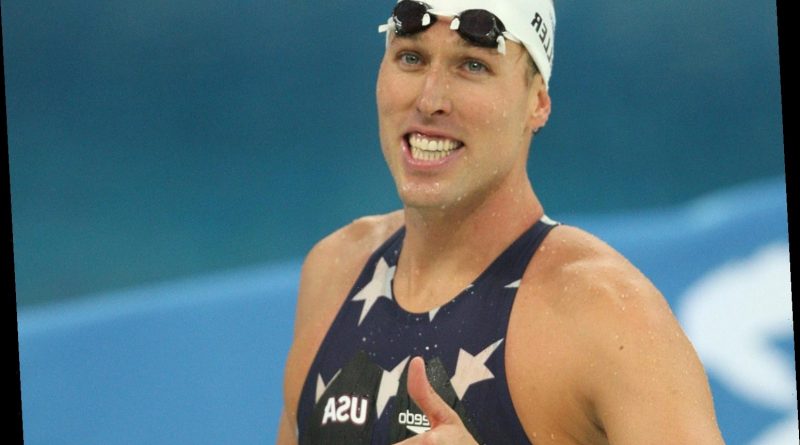 Former Olympic swimmer Klete Keller has been indicted on several federal charges for his involvement in the Jan. 6 U.S. Capitol riot.

A federal grand jury indicted Keller Thursday on seven charges, including knowingly and unlawfully entering and remaining in a restricted area, interfering with official government business, engaging in disorderly conduct to disrupt a session of Congress and interfering with law enforcement during a civil disorder, according to court documents obtained by NBC 4.

The FBI initially filed three charges against Keller, but prosecutors asked the grand jury to consider if more serious charges were warranted, according to the Washington Post.

Since the grand jury returned four additional charges, Keller is facing a maximum sentence of nearly 30 years — which could be raised if it is determined that the swimmer's actions resulted in any injuries, the Post reports.

RELATED: Klete Keller: Everything to Know About the Former Olympian Who Took Part in U.S. Capitol Riots

Thousands of rioters stormed the Capitol on Jan. 6 — following a rally held by former President Donald Trump — forcing members of Congress to evacuate and leading to the pause of the joint session called to certify the Electoral College votes cast in the 2020 presidential election.

Keller, 39, was identified by former teammates and coaches via social media images showing him inside the Capitol, The New York Times previously reported.

The photos and video footage showed him wearing a Team USA jacket with a white Olympic patch on the front left side and a Nike logo on the right side. The videos show Keller wading in a crowd of rioters who were being pushed out from the Capitol Rotunda by law enforcement, inside the building.

While riot footage of Keller did not show him committing acts of violence, many in the group were filmed looting and vandalizing the Capitol.

The riot resulted in the deaths of five people: Capitol Police officer Brian D. Sicknick, Trump supporter Ashli Babbitt (who was shot by police while inside the building) and three others who died from medical emergencies. Two other officers died by suicide after the riot.

Neither Keller or his family responded to PEOPLE's previous attempts to reach them for comment.

Keller has not made any public statements regarding his reported involvement.

The former athlete participated in three Summer Olympics games from 2000, 2004, and 2008. Keller won five Olympic medals during his career, including two gold medals as a member of the 4×200-meter freestyle relay team.