Lebanese-born American Mia Khalifa, now 25, said the idea to wear the hijab came from the film producers, and she was “just 21 and moderately demure” and didn’t realise she could say no. 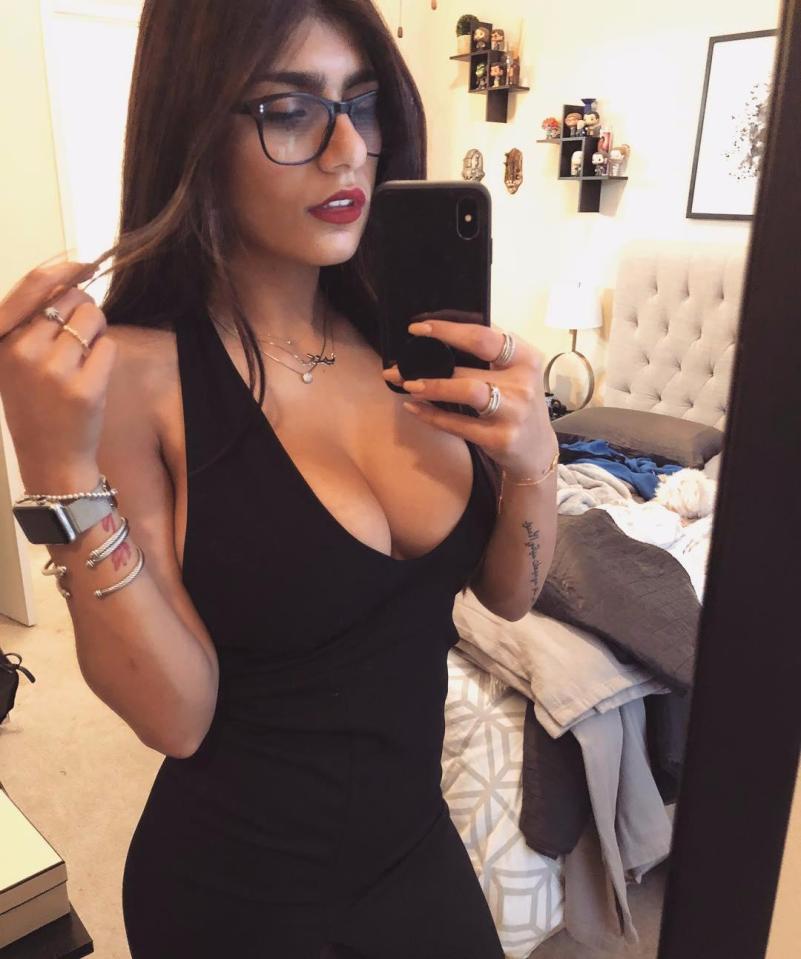 Speaking to BBC Radio 5 Live on Friday, she said: “[The producers] and gave me this script and told me what I would be wearing and I said ‘you are going to get me f**king killed.’

“Not even a week later the death threats were racking up. The entire Middle East was after me.”

Mia, who was raised Catholic, says ISIS shared a manipulated image her about to be beheaded by an ISIS executioner with a message warning her she would go to Hell.

At the time she replied “I’ve been meaning to get a little tan recently”. 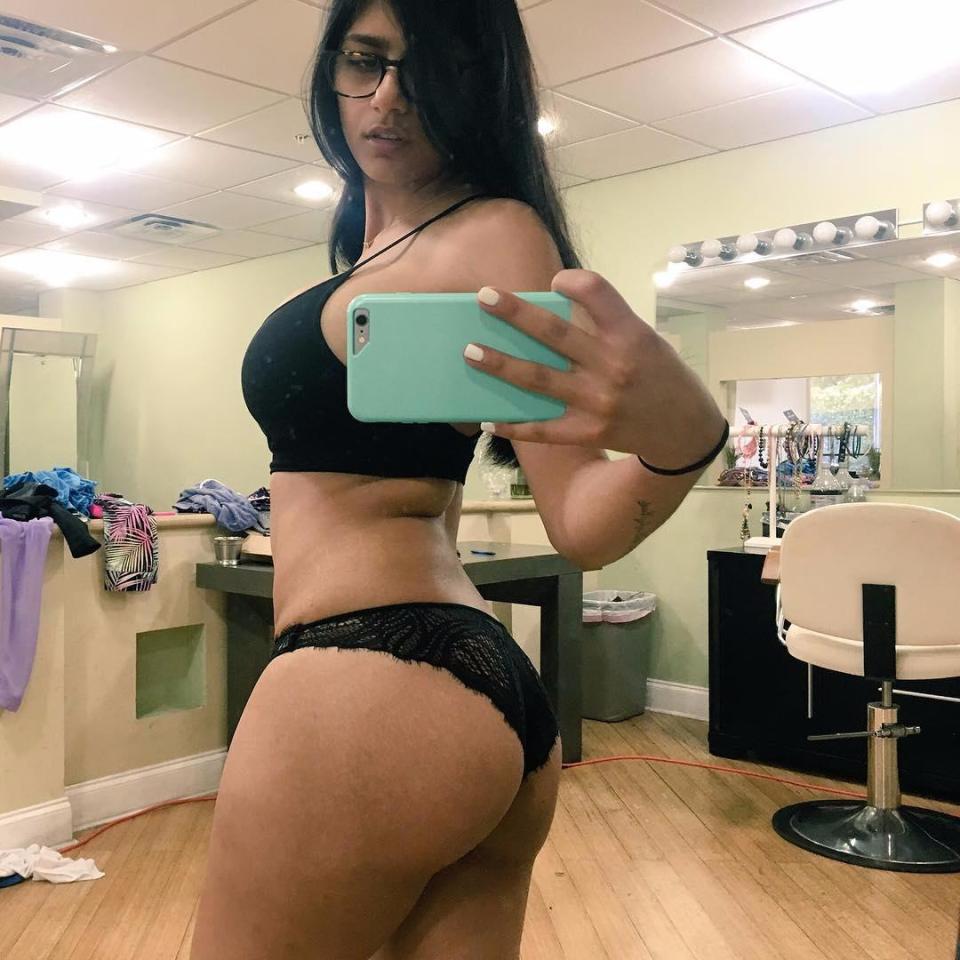 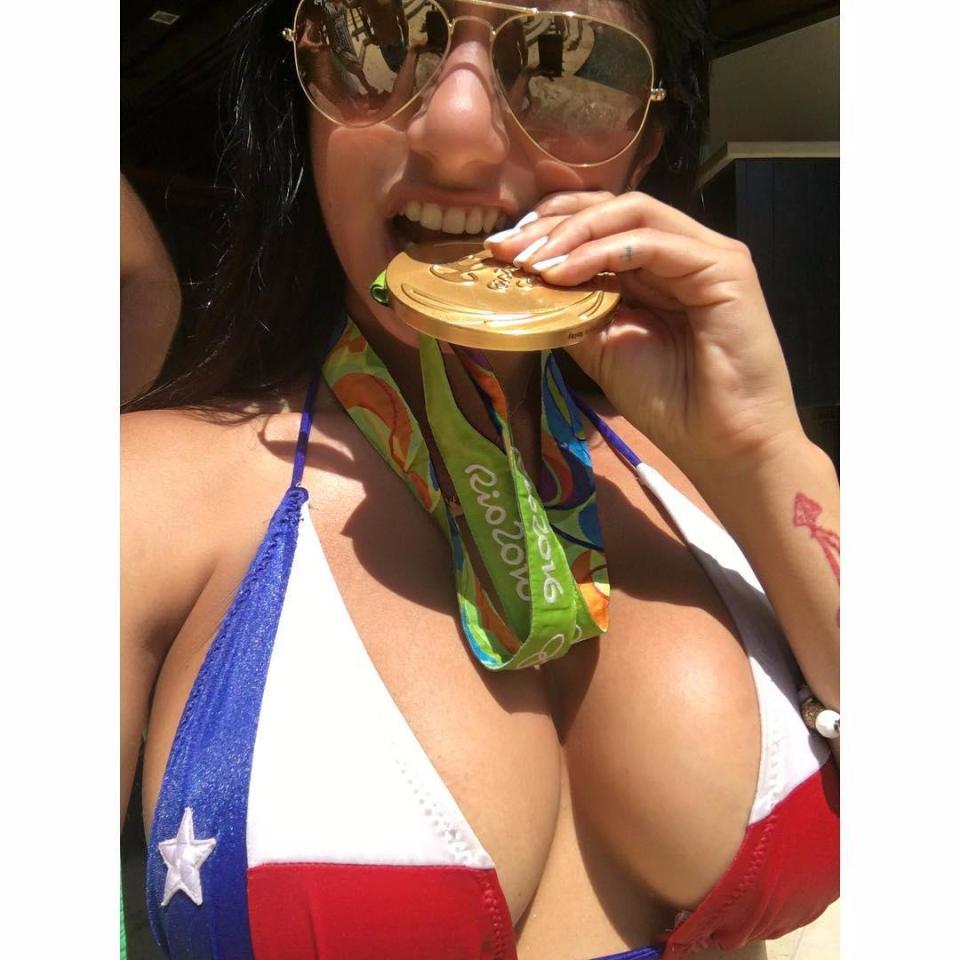 She added: “I think that’s why I have such thick skin now. No one harassing me on the internet is going to get to me after all that.

“I just try to laugh things off because it could always be much, much worse”.