A FORT Bragg soldier "shot his pregnant wife dead three days before her due date and killed himself," cops say.

Police said Sarah Lewis, 34, was gunned down by her husband Staff Sgt Keith Lewis, 31, in Fayetteville, North Carolina on Sunday. 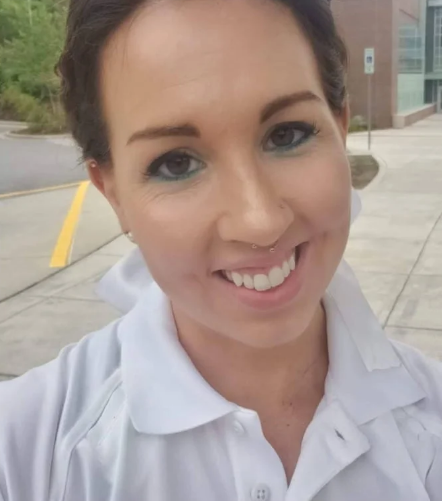 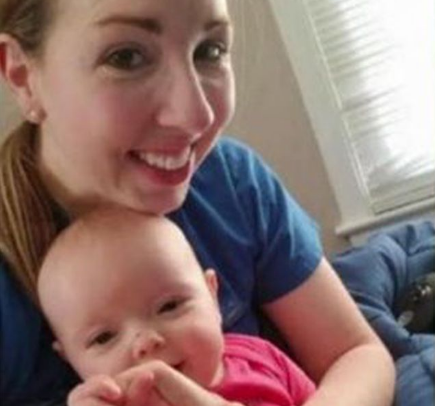 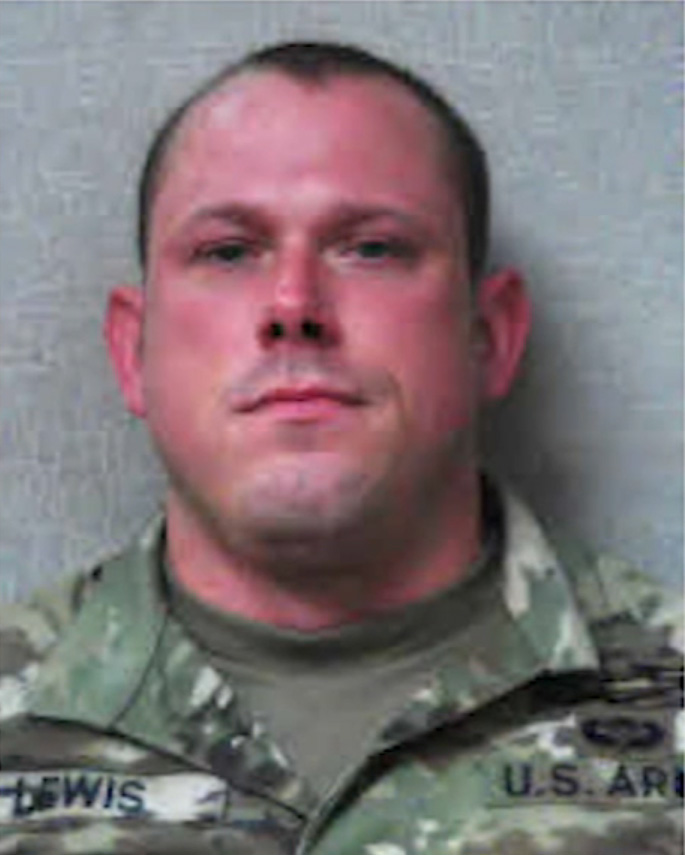 The paramedic was supposed to give birth to her fourth baby daughter, Isabella, on Christmas Day before the horrific shooting.

The expectant mom had been in the military before welcoming her first child, Callie, 3.

Her second husband Lewis was a member of the United States Army Special Operations Command.

Originally from Sarasota, Florida, Lewis was stationed at Fort Bragg base, one of the largest military installations in the world.

His wife and unborn child were rushed to hospital where they later died, reported WTVD. 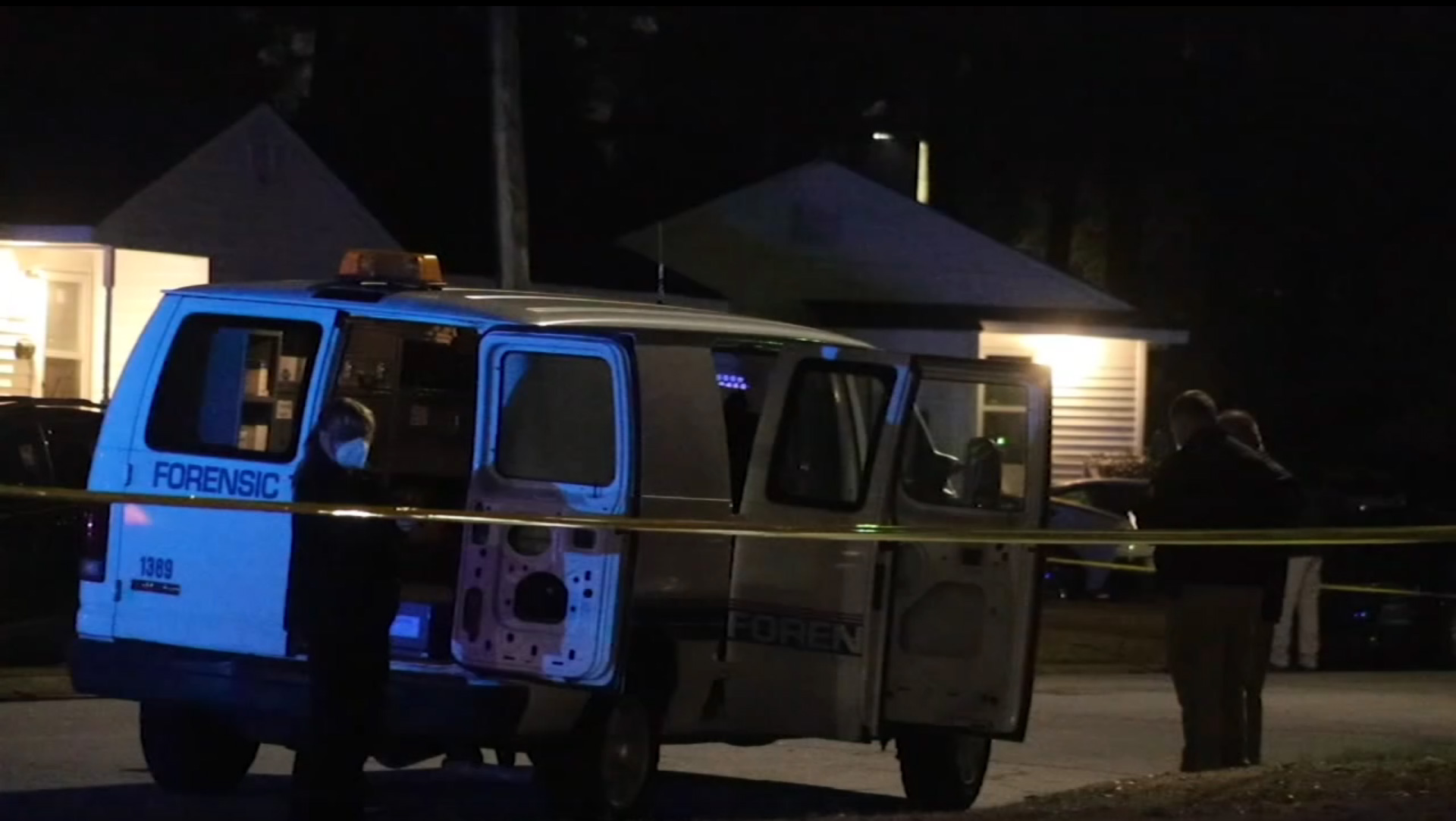 Sarah's aunt Tammy De Mirza told WMBF that Lewis had threatened his wife multiple times before she was shot dead.

“This guy [Lewis] had PTSD. This happened two-and-a-half years ago, the exact same scenario," De Mirza said. "From what I understand, he drank, and when he drank, he lost it.

"It wasn’t just the loss of Sarah but of a baby that’s fully formed and due in three days, and on top of that, I’m finding out she’s been in a relationship with years of abuse.

“You feel guilty. What would you have done? Could I have stopped it in some way?”

De Mirza said she hoped the incident would prompt others dealing with domestic abuse to get help and that more would be done for people suffering from PTSD in Fayetteville and beyond. 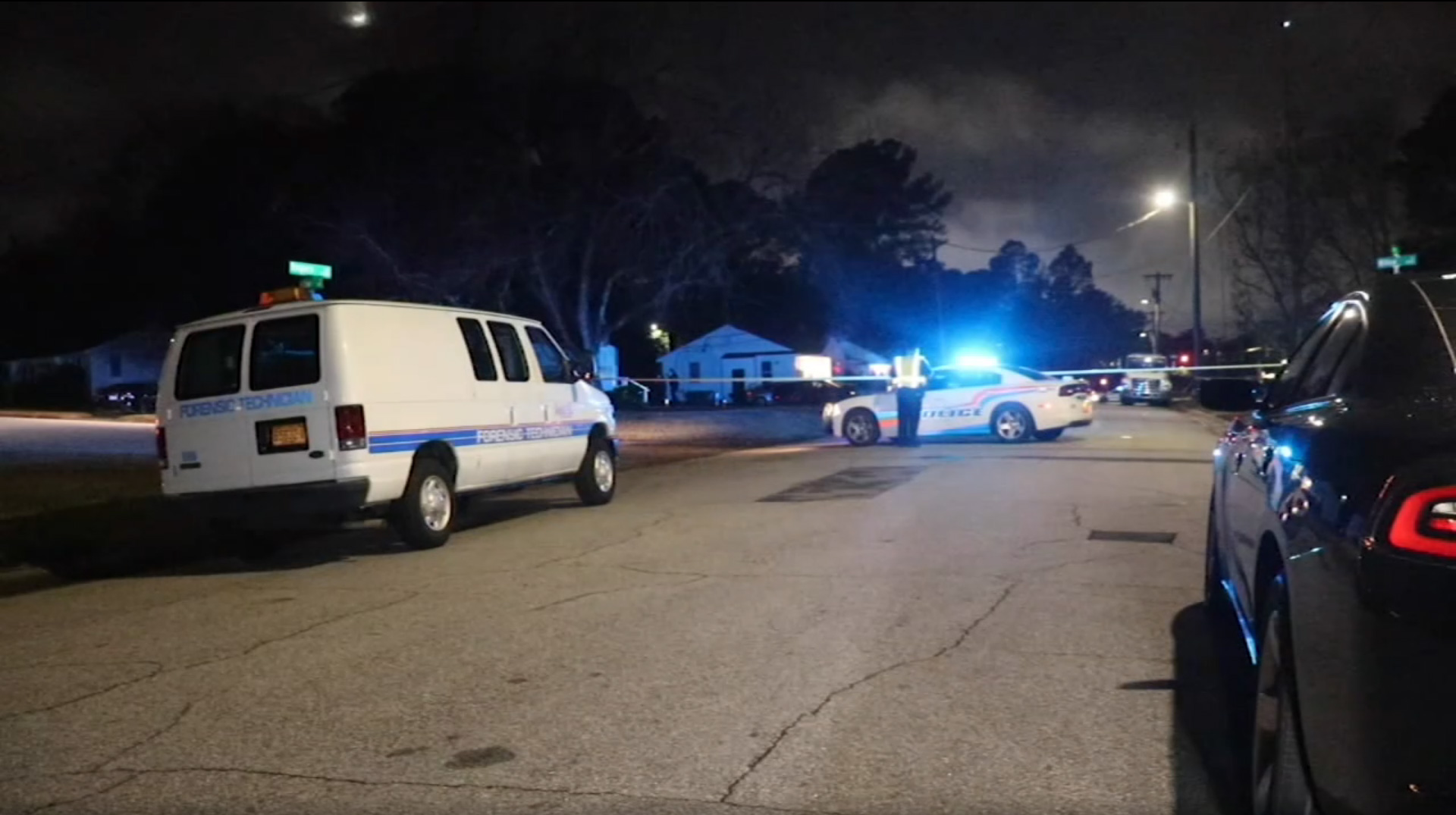 The couple's three-year-old is being looked after by family members, reports said.

Harnett County Emergency Services paid tribute to Sarah in an emotional Facebook post, saying, she "had an infectious smile and was a light everywhere she went."

"Our soldiers and families are the bedrock of our unit and any loss deeply affects our formations.

"We are working to provide the utmost support to the family and our team." 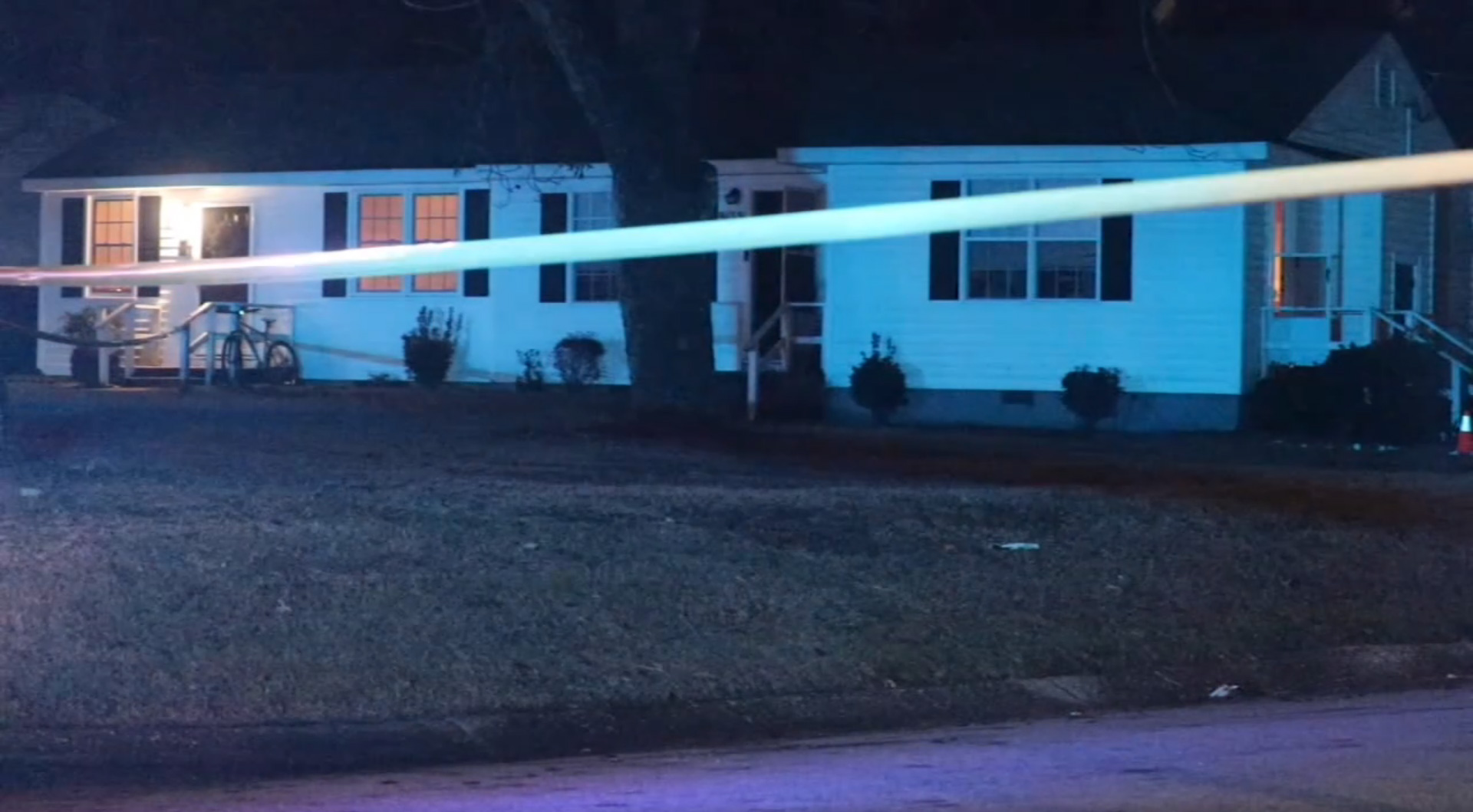 Fort Bragg recently made headlines when Master Sgt William Lavigne II's body was found on the North Carolina base on December 2.

The remains of US Army veteran Timothy Dumas, 44, were recovered nearby Lavigne's body.

The base confirmed that foul play is suspected and a homicide probe is underway.

A December autopsy report revealed that one paratrooper vanished during a camping trip on a NC island with his fellow soldiers in May was decapitated.

Six division paratroopers took their own lives in 2018 and four did so in 2017.

Elsewhere, a Fort Hood probe saw 14 commanders kicked out after string of sexual assaults and 28 deaths at the Texas base, leading to "army-wide" changes. 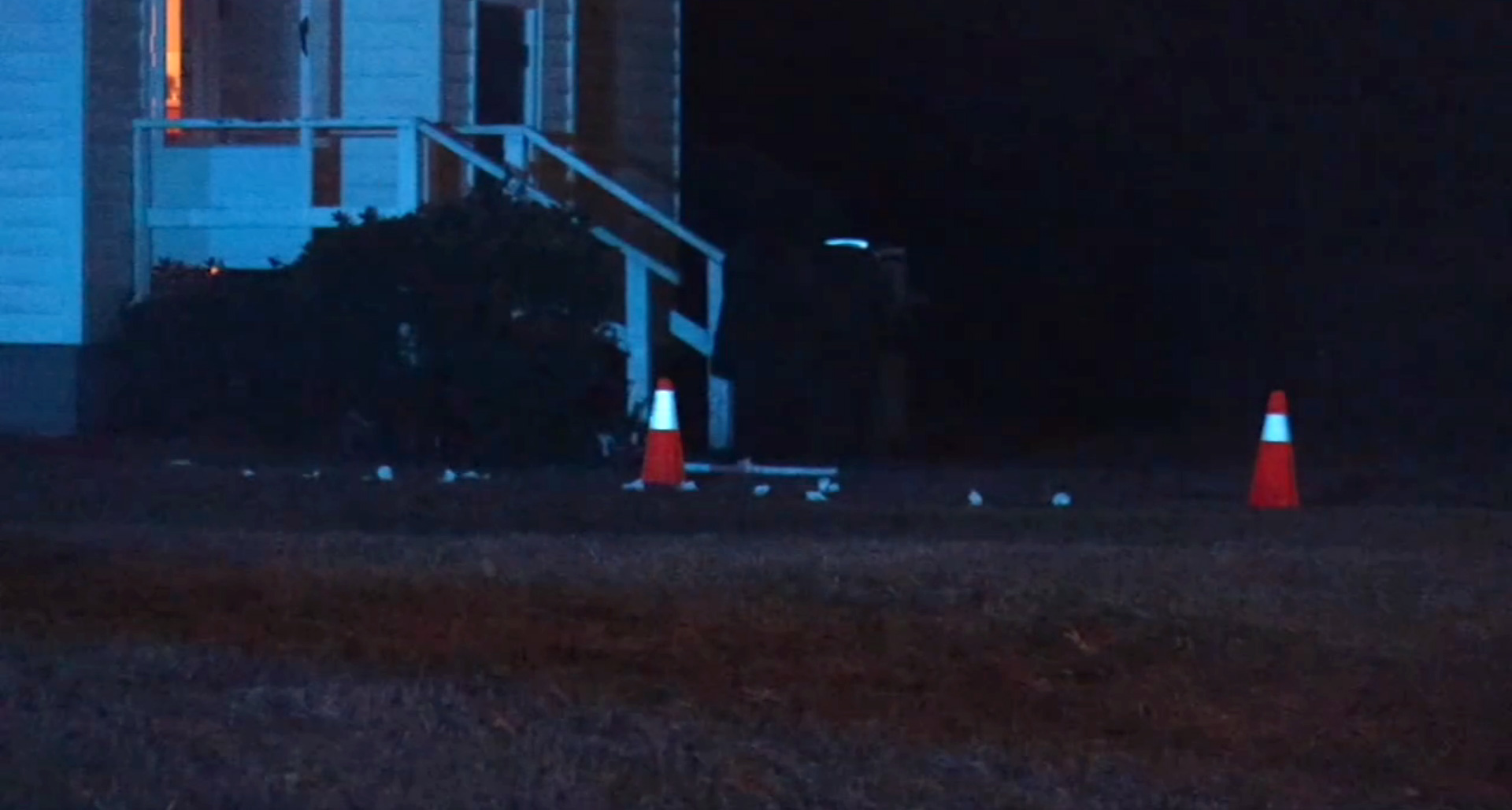