DETECTIVES have arrested four men following the death of a man at a lorry park in the early hours of the morning.

The group are being quizzed by police after officers were called to the scene in Hodgkinson Road lorry park in Felixstowe, Suffolk. 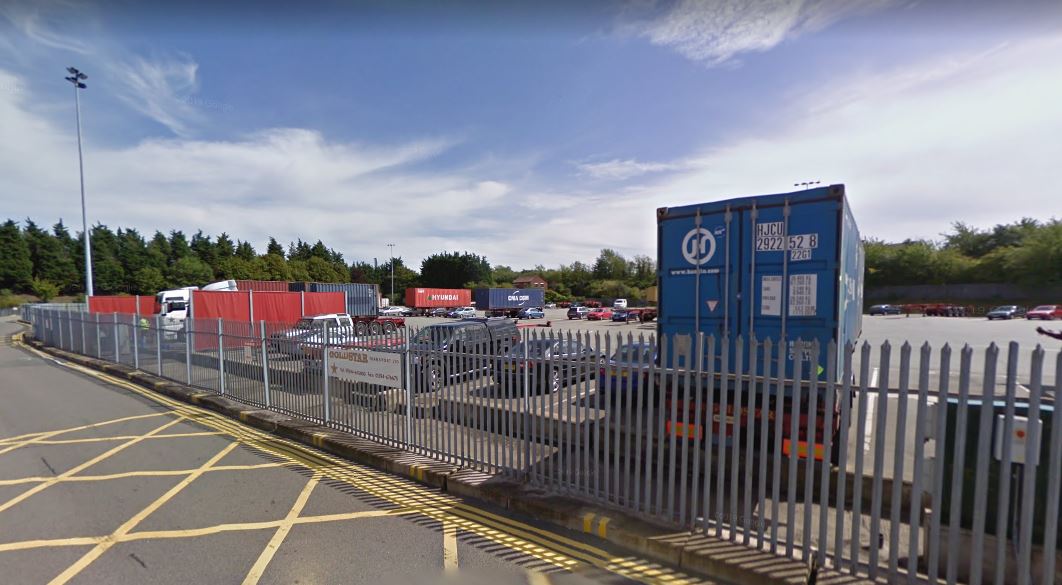 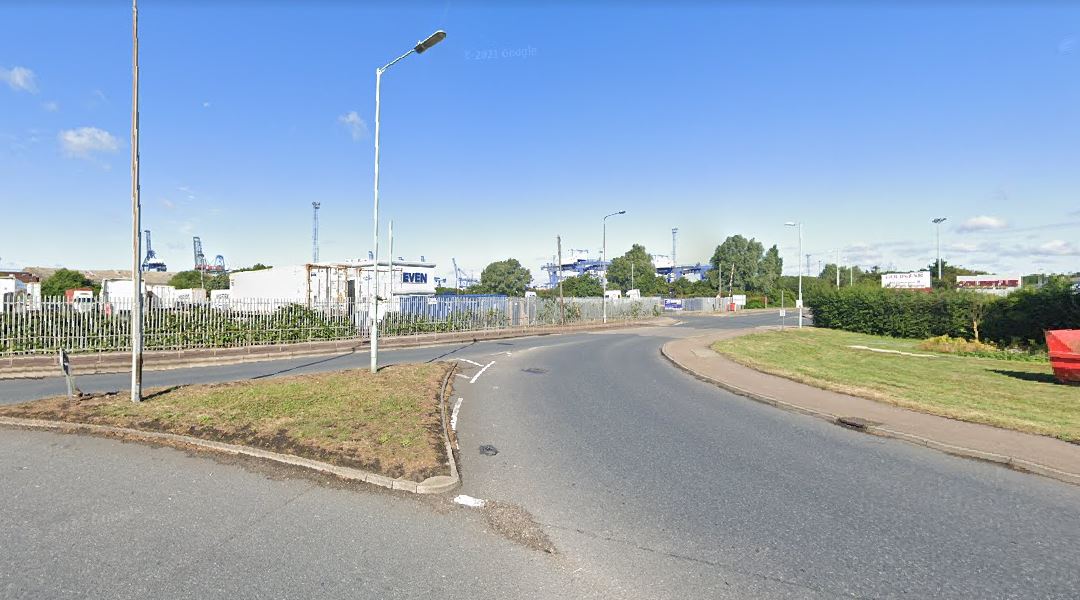 Emergency servuces rushed to the scene at around 1.50am this morning, but the man was pronounced dead at the scene.

Cops are currently treating his death as unexplained, but believe that it is suspicious and have arrested the four men.

They were all taken to Martlesham Police Investigation where they remain for questioning.

Officers understand that the deceased had been involved in an altercation at the lorry park prior to his death.

A Suffolk Police spokesman said: “Detectives are appealing for anyone who was in the vicinity of the lorry park and Dock Gate Two, between midnight and 3am this morning and saw anything suspicious to make contact.

“Any motorists who were driving in the area between the times stated above with a dashcam fitted in their vehicle, are asked to review their footage and inform police of anything that may be of significance – including any pedestrians captured in the vicinity of Dock Gate Two.

“Anyone with information is asked to contact South CID at Landmark House in Ipswich, quoting reference: 58036/21.” 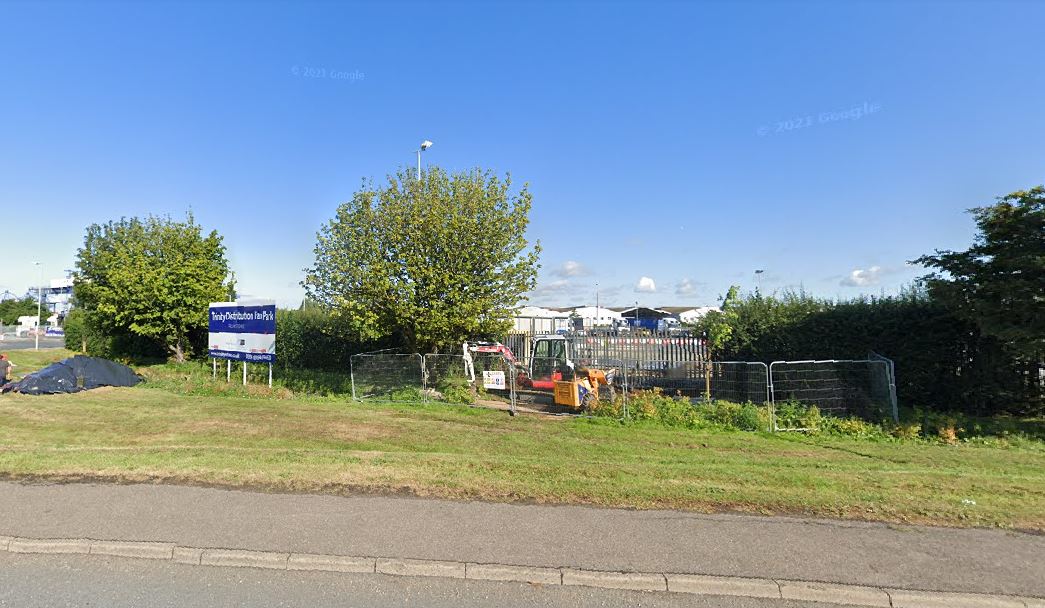