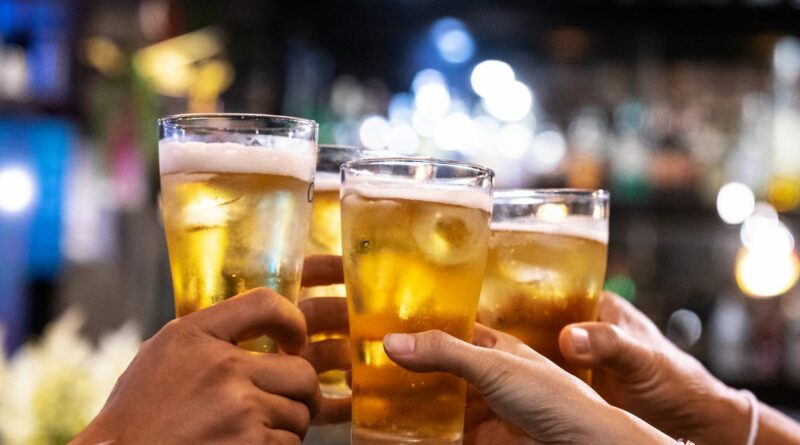 It seems that some people don't appreciate just how lucky they are to be actually boarding a flight for a summer holiday in these current times.

While many people's holiday plans have been ruined due to the chaos at airports across the UK, four holiday-bound mates only had themselves to blame when their flight departed without them.

A group of four pals fortunate enough to not have their flight cancelled, were instead kicked off a plane at East Midlands Airport for causing "annoyance and distress", reports Leicester Mercury.

Read More: Alcoholic transforms after going sober – but 'can't remember most of her life'

Passengers had boarded the flight on Friday, August 5, when the officers joined them to deal with the group of four men who had begun to cause "annoyance and distress" to flight attendants and other passengers.

The team of Leicestershire Police officers based at the airport suggested in a Tweet about the incident that the men had been drinking alcohol.

Once the troublemakers were removed, the flight from the Castle Donington airfield was able to leave.

The officers Tweeted on Friday evening: "This afternoon, our team at East Midlands Airport had cause to board an aircraft to assist in the removal of four adult males who had caused annoyance and distress to aircrew and fellow passengers.

"Fly responsibly or you could pay the price…"

To warn others not to make the same error, the officers highlighted a campaign which urges passengers to fly responsibly.

According to the "One Too Many" campaign issued by UK travel firms, a person could face huge diversion fees of up to £80,000, be denied boarding or be banned from flying in the future, for causing serious disruption to flights.

In some cases, the offence of disrupting a flight can result in a two-year prison sentence.