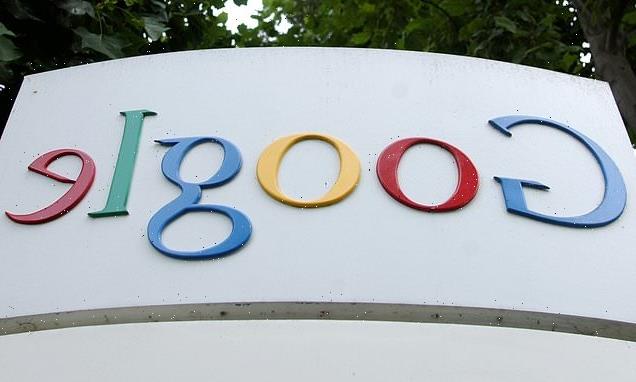 French regulators found Google had pushed publishers to use its platforms for selling adverts while unfairly punishing rival platforms, using a range of tactics which included charging opaque and variable commission fees.

It is the first legal case to target the complex algorithms that tech firms use to sell online advertising and opens the door for rival tech firms and media companies to make claims for damages. 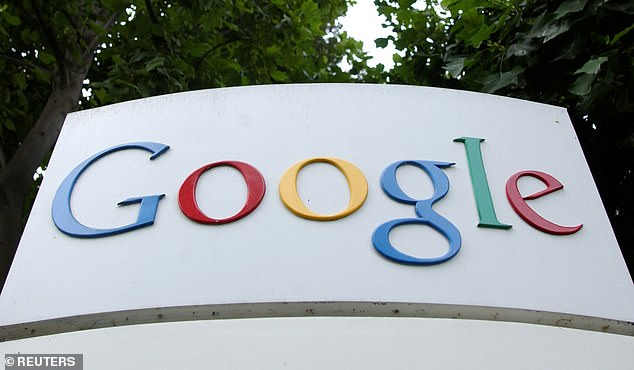 Gerard Damien, the Brussels-based lawyer who oversaw the case, told MailOnline: ‘This is the first antitrust decision that finds that Google breached competition law for its anticompetitive practices in ad tech.

‘The first of several as Google is also being investigated in Italy, UK and by the European Commission, and subject to lawsuits in the US. It will give ammunition to the other authorities.

‘The language used by the French decision is quite strident. The decision qualifies the infringement as ‘extremely severe’. It prejudiced both smaller ad tech rivals and news publishers.

He added that the ruling also comes with remedies that Google has agreed to implement to stop the unfair practices happening in the future.

‘The devil is in the details and it is early to comment on the impact of these remedies, their presence is a great plus and more important than the fine,’ he said.

‘It also opens the door for damages claims by ad tech rivals and news publishers for the losses suffered by Google’s anticompetitive behaviour.’

As part of the case, Google was accused of taking data from its DoubleClick advertising server – which is used by publishers such as news sites to put adverts up for sale – to optimise sales on its ad auction house software, AdX.

For example, regulators found that Doubleclick would vary the commission it took when making a sale based on prices offered by other so-called ad servers.

At the same time, Google arranged for AdX to give preferential treatment to offers emanating from Doubleclick – effectively squeezing out competitors such as Xandr or Index Exchange.

‘The practices are particularly serious because they are penalising Google’s competitors in the SSP market as well as the editors of websites and mobile apps,’ the regulator said in a statement. 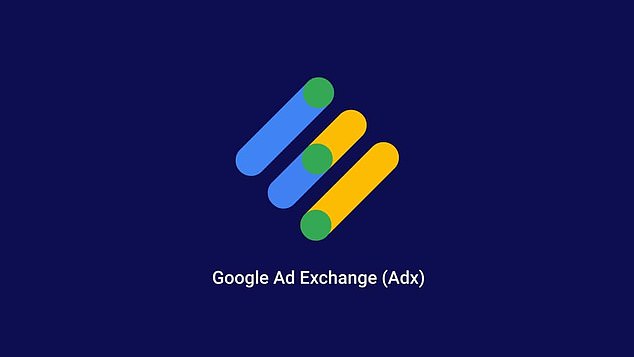 The ruling comes after three media giants complained that Google was unfairly pushing publishers to use its software to sell ads, while punishing rivals (file image, one of the complained-about Google advertising platforms)

Media groups saw their online ad revenues crimped ‘even as their business model has been strongly undermined by the decline in paper subscriptions and the associated drop in advertising revenue,’ it said.

Google did not contest the findings, and the regulator said the company has committed to operational changes including improved interoperability with third-party ad placement providers.

‘We are going to test and develop these changes in the coming months before deploying them more broadly, including some on a global scale,’ Maria Gomri, legal director at Google France, said in a statement.

The changes Google has committed to making will only be binding in France, and will only apply for three years.

However, with similar legal cases underway in other jurisdictions, it is hoped the changes will form part of a blueprint for how the company operates in the future to avoid fines and sanctions elsewhere.

Gomri said Google will be testing its changes ‘over the coming months before rolling them out more broadly, including some globally.’

The fine represents just a tiny fraction of the $55.3 billion in revenue booked by Google in the first quarter of this year alone, mainly from online ad sales.

The ruling comes as American technology firms are drawing closer scrutiny from European authorities, which are giving themselves new resources to better understand the complex workings of fast-evolving markets.

Last week, Germany’s competition regulator said it was expanding an antitrust investigation into Google and its parent company Alphabet to include Google News Showcase, a service aimed at increasing revenue for media publishers.

Facebook also found itself targeted last week by parallel competition inquiries from the European Union and Britain, into whether the social media giant uses data from advertisers to unfairly dominate the online classifieds market.

Google had already been fined 150 million euros by the French regulator in December 2019 over ‘opaque’ operating rules for its advertising platform, which were deemed to be applied in ‘an unfair and random manner.’

And in December last year, Google as well as Amazon were fined a total of 135 million euros by France’s privacy watchdog for placing advertising cookies on users’ computers without consent. 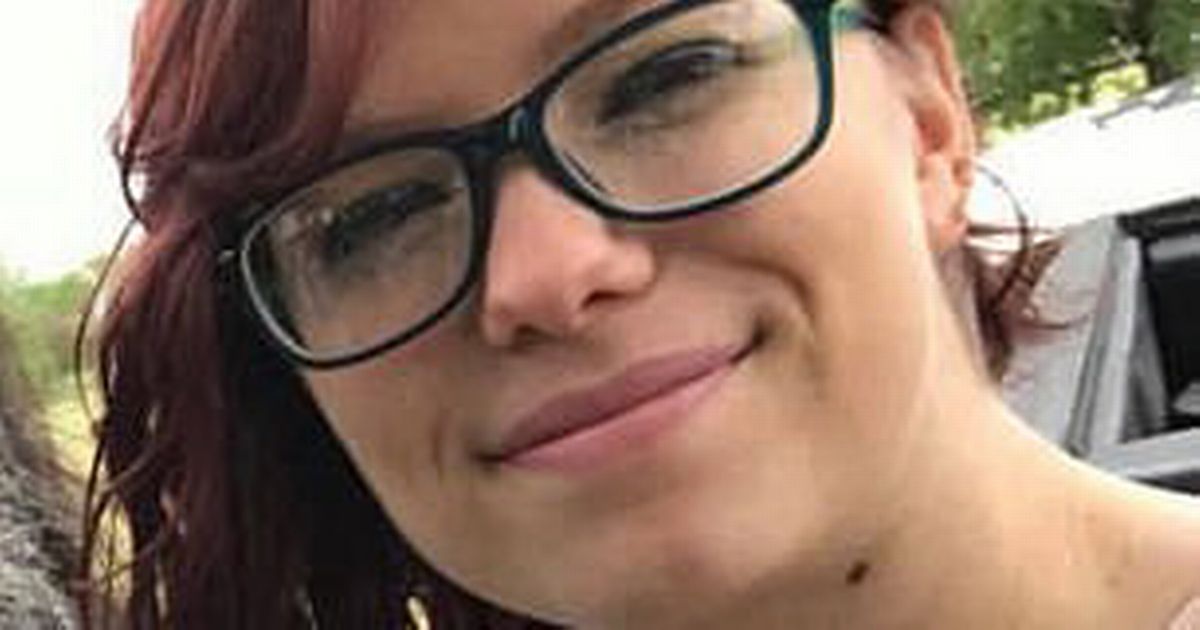