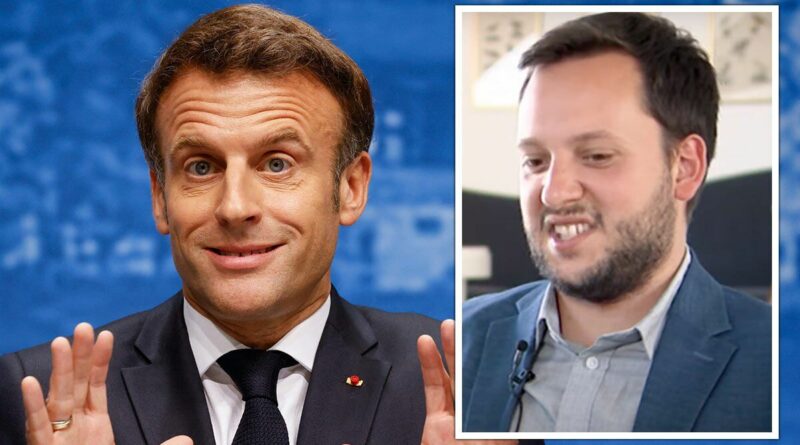 As French President Emmanuel Macron passes on the EU presidency to Czech Prime Minister Petr Fiala, voices emerge around the “dominant” character of France as being incompatible with conducting peace efforts with Russia amid the Ukraine war. President Macron has tried to act as a mediator between the EU and Russia in the days leading up to the war and during the war. Despite his multiple phone calls with Vladimir Putin, he has failed to bring about peace talks.

Speaking to DW News, he said: “It’s great that we have the Czech Republic as a presidency country now because you know they are the perfect fit for this job.

“If there’s a country that can actually try to find a consensus on the situation and the position towards Russia, it could be the Czech Republic.

“You know, when we look at France, France is a very dominant country. And it sets its agenda in a way that this is what we want, and please get on board.” 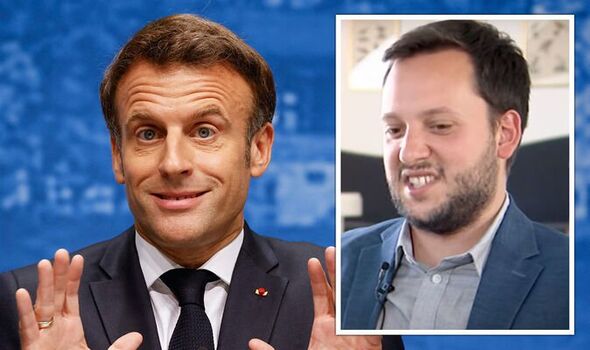 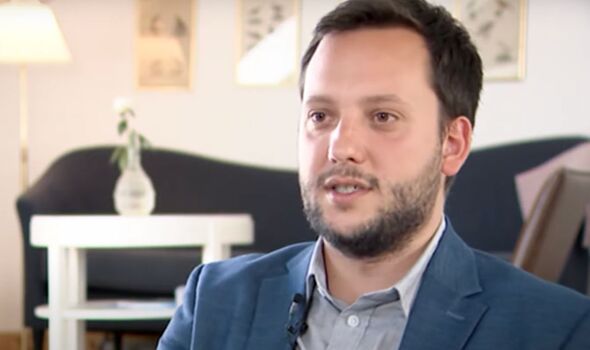 “The Czech Republic will be more of a country that opens the dialogue,” Mr Faktor added.

President Macron faced a barrage of criticism for his failed talks with Vladimir Putin. In early June, Mr Macron said Vladimir Putin should be given a way out of the conflict.

“We must not humiliate Russia so that the day when the fighting stops we can build an exit ramp through diplomatic means,” he said.

Ukraine, Estonia and the US rejected Mr Macron’s call, saying Macron was failing to play the role of mediator. 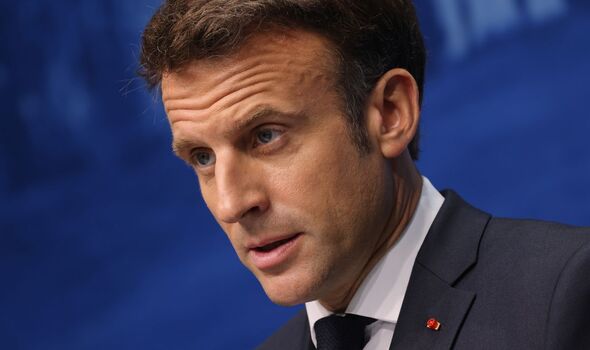 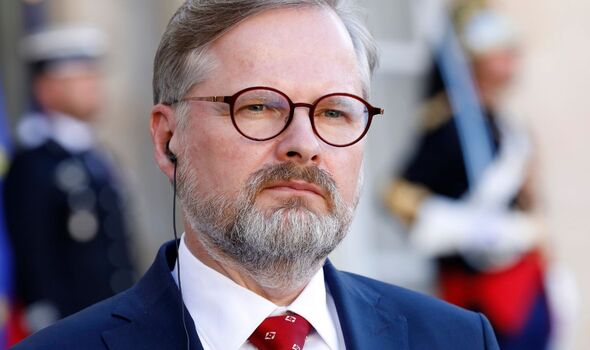 President Macron attempted several times to prevent Russia’s attack on Ukraine in the days prior to the invasion.

An exclusive documentary by French broadcaster revealed one of President Macron and Vladimir Putin’s phone calls four days prior to the invasion on 24 February. Putin dismissed outright suggestions of talks in late February as Russian troops massed at the Ukrainian border.

“To be honest with you, I wanted to go play ice hockey,” President Putin said, rejecting Macron’s call for a summit meeting with US President Joe Biden.

The French President asked: “I would like you to first give me your reading of the situation and perhaps quite directly, as we both do, tell me what your intentions are.” 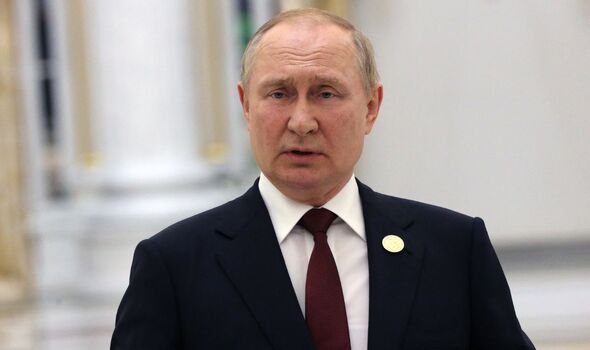 “What could I say?” retorted Putin. “You see for yourself what is happening,” Putin said, referring to the Minsk agreements – a series of agreements drafted in 2014 by Ukraine, Russia and the Organisation for Security and Cooperation in Europe (OSCE), with mediation by President Macron and then German Chancellor Angela Merkel.

Despite the French President’s mediation, the agreements failed to restore peace in the war-torn Donbas region.

Four days later, as Putin sent troops to Ukraine, President Macron said: “We did not convince him, he invaded Ukraine,” the France 2 documentary revealed.

So far, Ukraine and Russia have never met at the negotiating table.