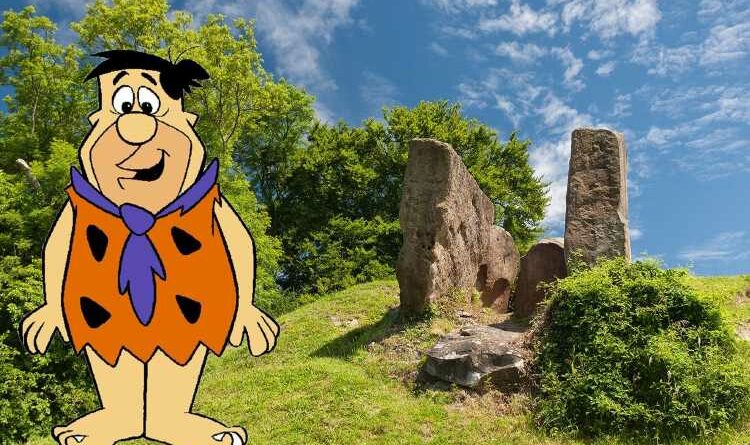 MYSTIC Brits are dying to be buried like their Stone Age ancestors. 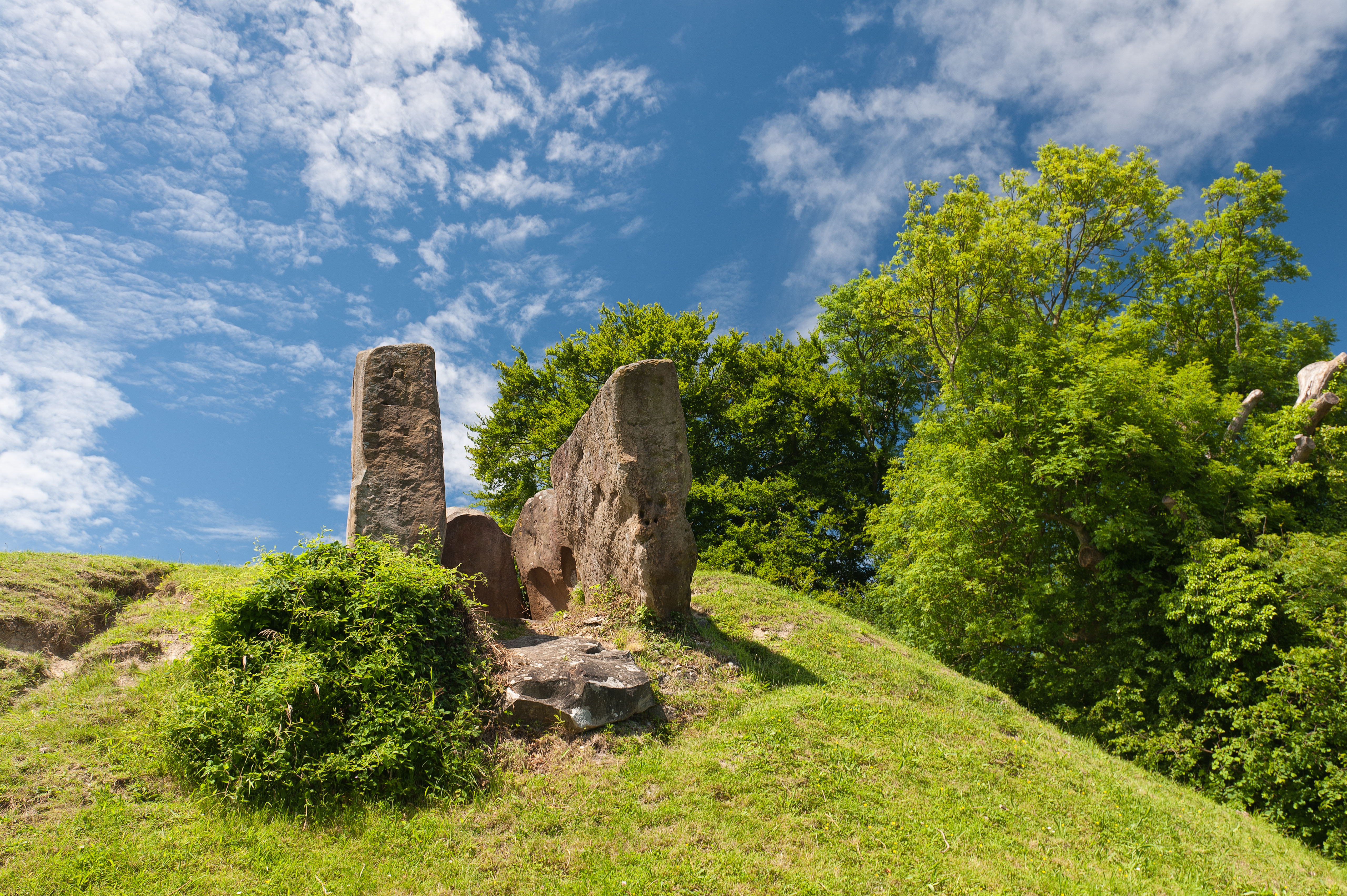 Ashes are kept in urns placed in underground chambers which can still be visited by family and friends.

Some chambers are built to face towards the sunrise.

The mounds — called barrows — are similar to those used up to 5,300 years ago towards the end of the Stone Age and beginning of the Bronze Age.

Archaeologists from Glasgow University are now studying why they have become so popular.

Dr Kenny Brophy said: “It is more fashionable now than it has been for millennia and I want to make sense of why this might be.”

Researcher Andrew Watson added: “We hope to be able to explore contemporary perspectives on death, burial, mourning and remembrance through these monuments and the communities associated with them.” 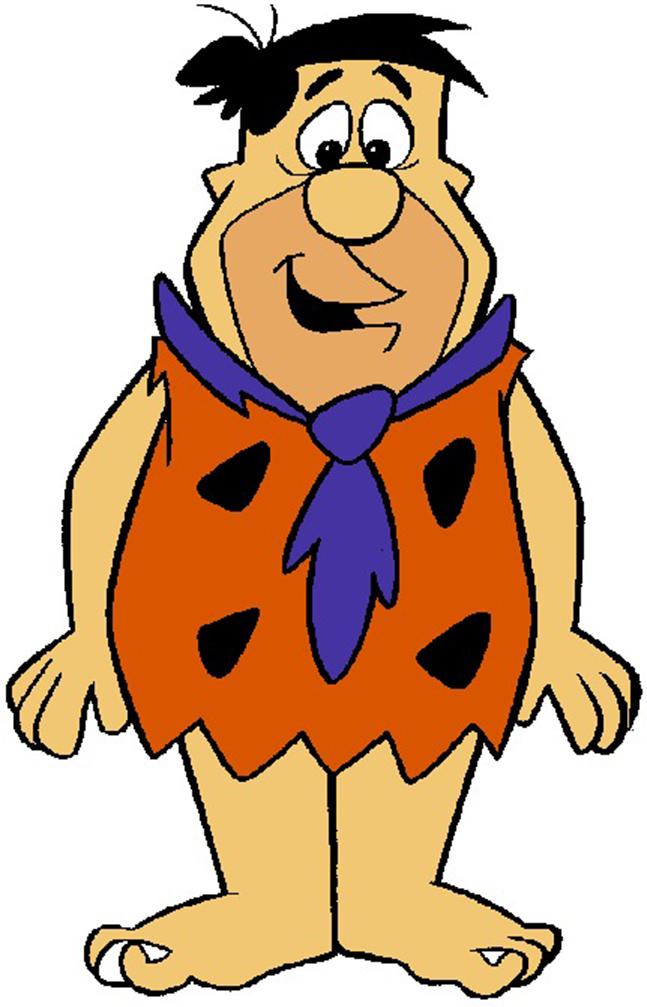 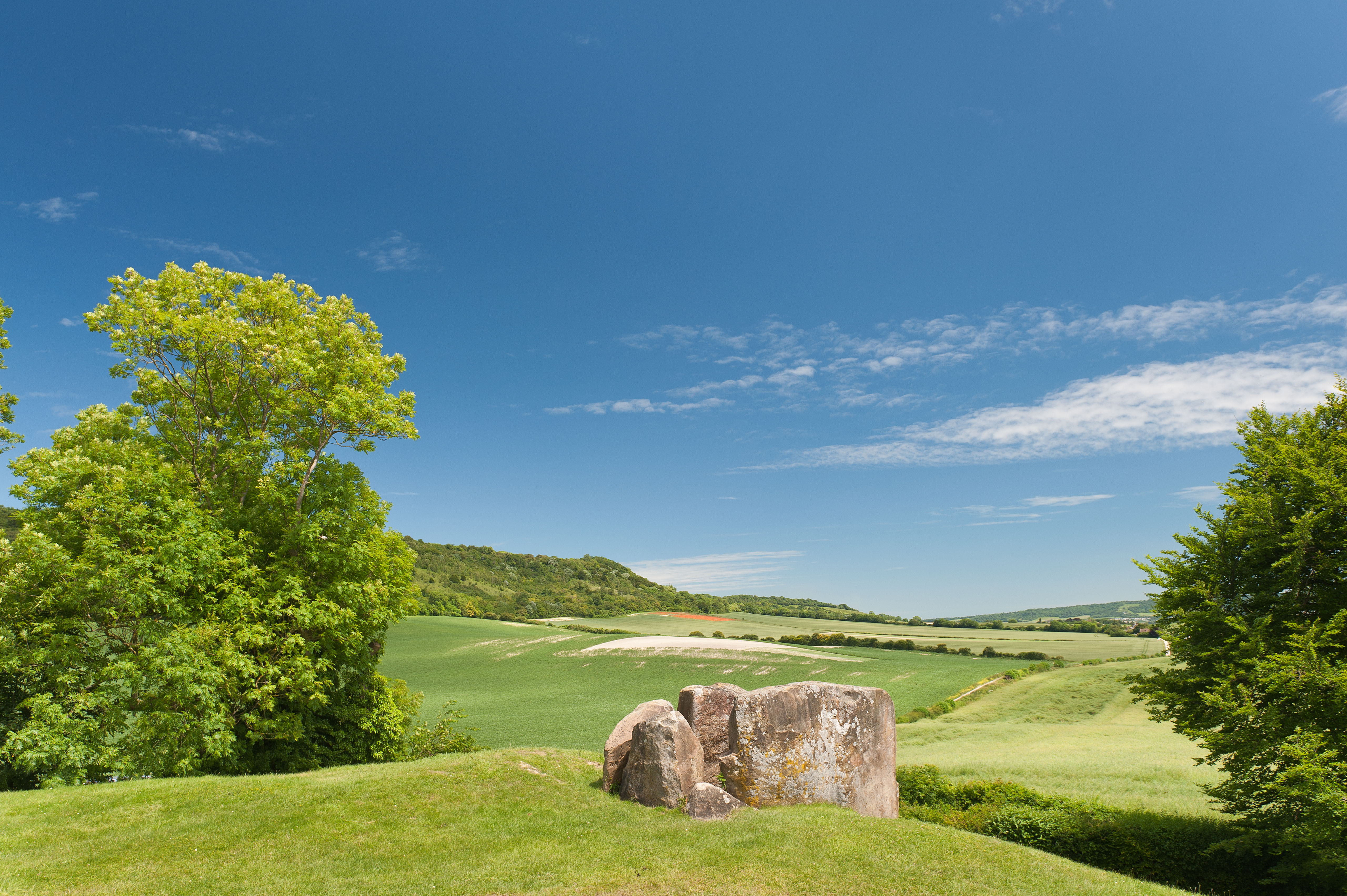 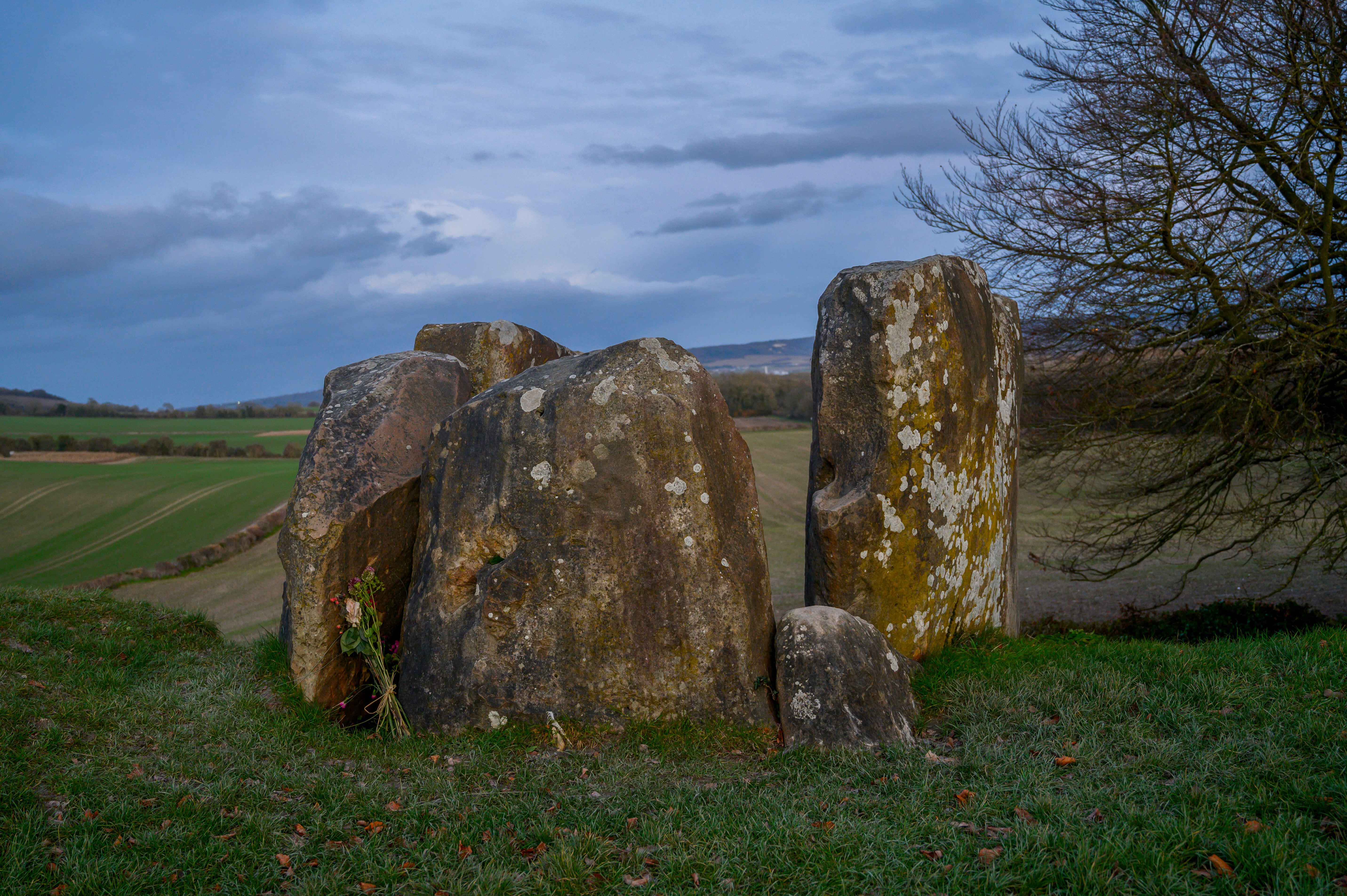 The first commercial barrow was built at All Cannings in Wiltshire in 2014.

Others are in rural locations including Shropshire, Cambridgeshire and Oxfordshire.

Some others have been refused planning permission — over issues such as road access — but more are hoping to go ahead.