The Northeast Frontline Patriots group organised the march to protest the EDL founder's 13-month sentence after he pleaded guilty to contempt of court. 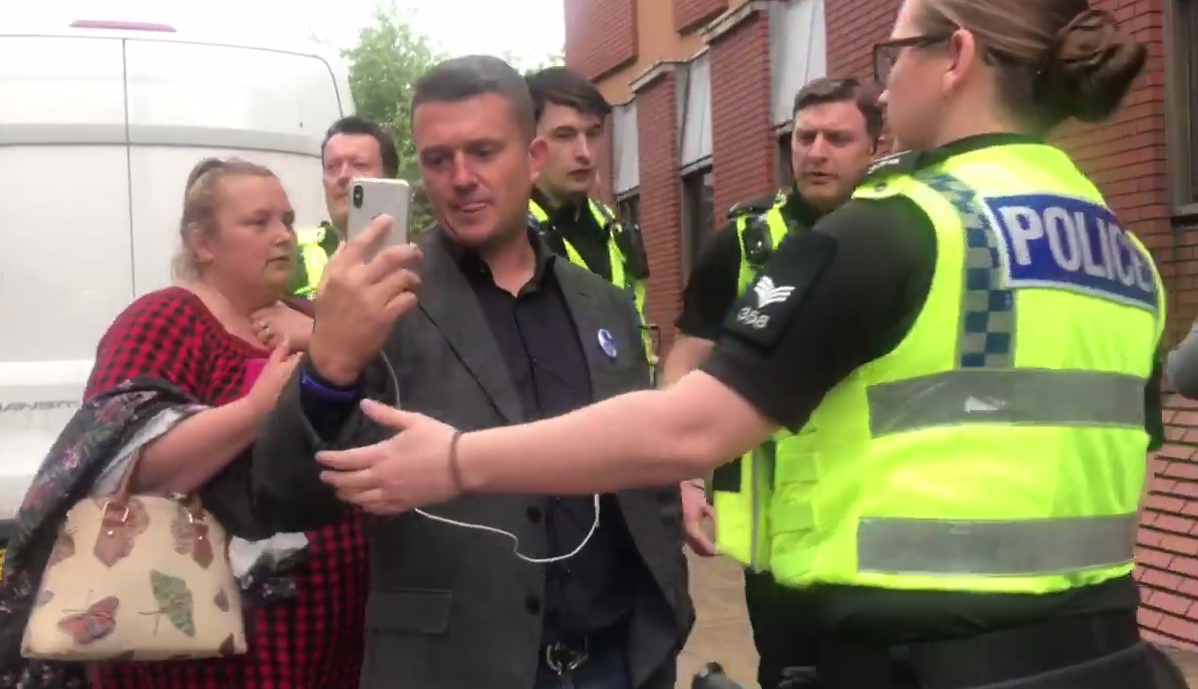 They agreed to cancel the event, planned on the same day superstar Sheeran was performing at The Blaydon Race, on police advice, the Chronicle reported.

A police spokesperson told the Newcastle-based newspaper: "The organisers of two protests planned for Newcastle on Saturday have, following consultation with police, decided not to go ahead with the events.

"While Northumbria Police will always facilitate peaceful protests, and would of course have policed these events if they went ahead, we are pleased organisers have listened to our concerns.

"These concerns centred around an already-anticipated higher number of visitors than normal in the city centre due to existing long-standing events. 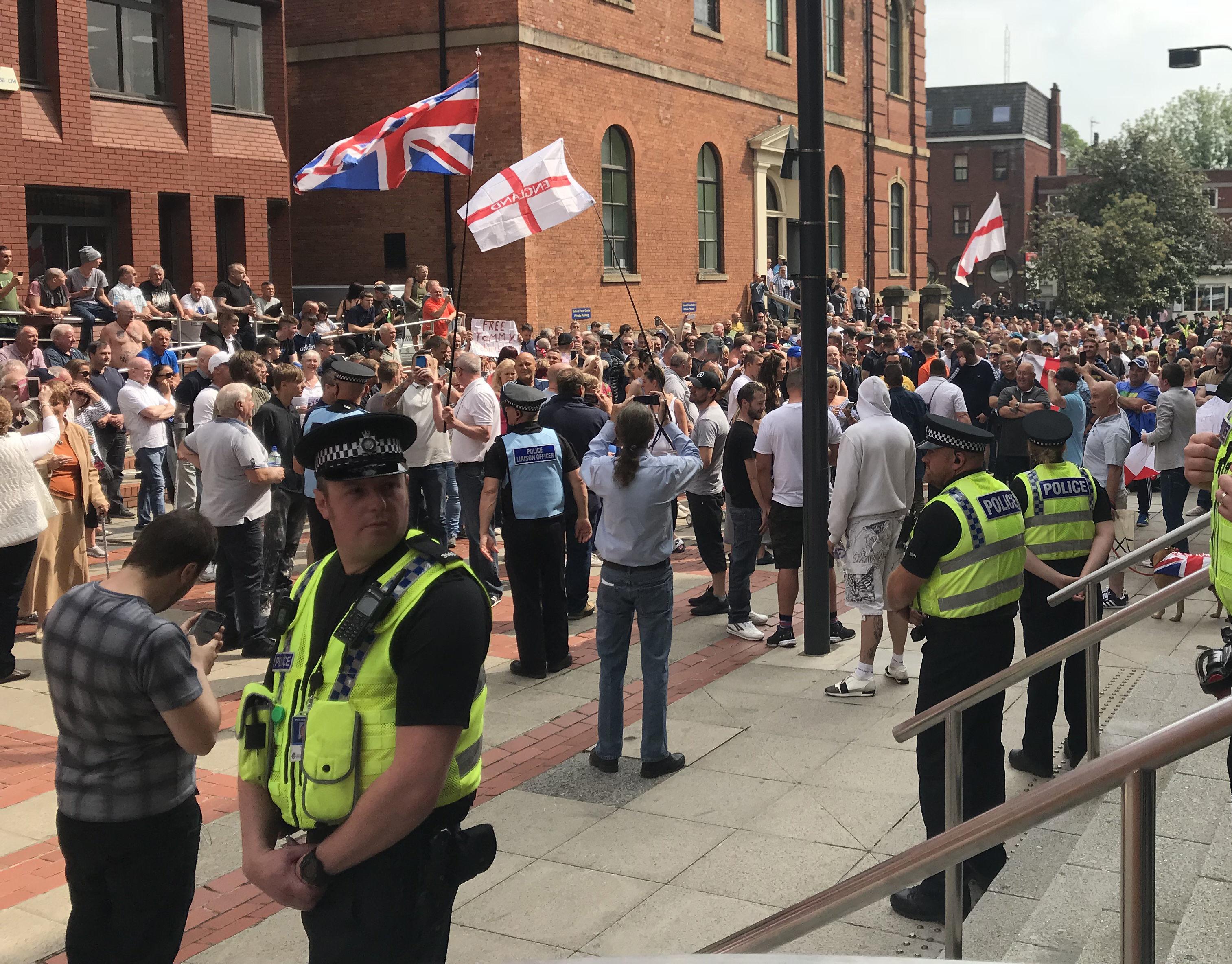 "Having explained these fully to organisers, we are assured by them that their respective protests will now not go ahead on Saturday."

Robinson, 35, was arrested last month after using Facebook Live outside Leeds Crown Court to broadcast details of the trial, despite a court order banning it.

Judge Geoffrey Marson QC told Robinson at the time: "Everyone understands the right to freedom of speech but there are responsibilities and obligations."

A reporting restriction had initially prevented the media from reporting his conviction, but this was lifted at the same court. 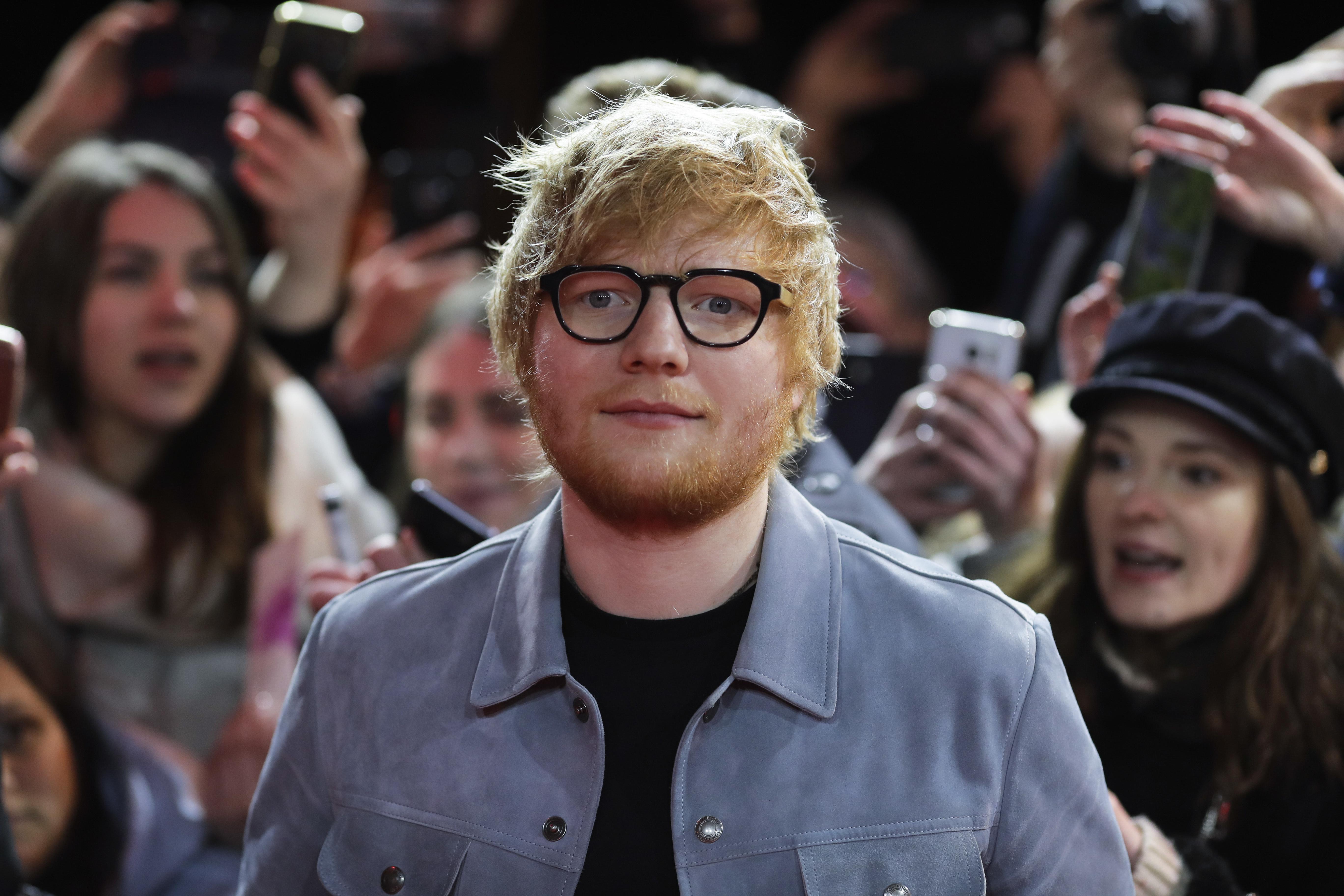 Earlier this month, hundreds of protesters assembled at the point he was arrested in a bid to secure his release from jail.

Around 500 demonstrators chanted "let Tommy out" at police officers outside Leeds Crown Court on June 1 .

The march saw supporters of the ex-EDL leader brand police officers a "disgrace" as they chanted: "You ought to be ashamed of yourselves."

The event was organised by the group Proud British, which claims on Facebook that its purpose is to "voice freedom of speech" and "stop the strain on the NHS, schools and our public services".

Robinson, listed by his real name Stephen Christopher Yaxley-Lennon on court documents, was sentenced to 13 months in jail on the same day as his arrest on May 25.

He was given 10 months in jail for contempt of court, and an additional three months for beaching a previous suspended sentence.