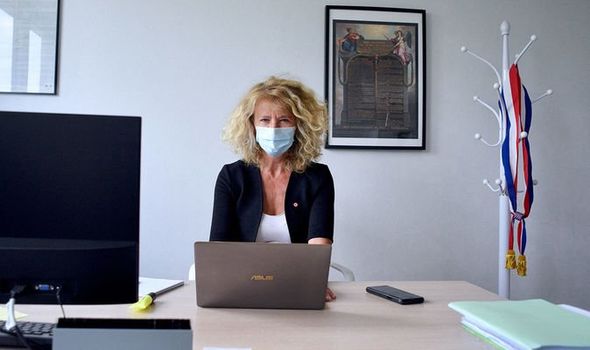 The party added that “the plan represents a critical moment for our country”. The left-leaning politician has repeatedly used her voting power to “defy” the government, LREM continued, implying that her vote against the plan to ease the lockdown was the straw that broke the camel’s back.

In an interview with France 3 television on Sunday, Mme Wonner, a trained psychiatrist, deplored the “absence of a therapeutic strategy” to unwind the lockdown and said she had “lost all faith in the government”.

M Macron’s LREM party has lost 18 lawmakers in three years. Some have been expelled, while others have quit.

Mme Wonner was the only LREM MP to reject the government’s plan last week, which was finally approved with a vote of 368 to 100, with 103 abstentions.

French Prime Minister Edouard Philippe is to unveil the final details of his plan to roll back the tough lockdown in place since March 17 later on Thursday. 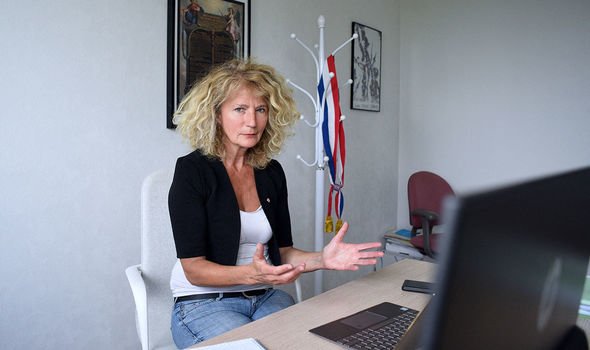 The country is gearing up to go back to work and reopen schools and shops starting on Monday in a gradual process designed to stave off a second wave of coronavirus infections.

M Philippe has stressed that the return to normal life would be progressive and “risky,” but that France could not afford an “indefinite lockdown”.

The French people “will have to learn to live with the virus,” M Philippe told parliament last week, urging strict, ongoing respect of social distancing and hygiene measures to limit new infections to a minimum.

He added: “We must protect the French without immobilising France to the point that it collapses.”

But life will not be as before, with face masks compulsory on public transport, working from home strongly encouraged for several more weeks, and restaurants, cafés, beaches and cinemas remaining closed.

France’s coronavirus death toll rose by 278 to 25,809 on Wednesday, the fifth-highest in the world after the United States, Britain, Italy and Spain.

But the number of virus patients in intensive care units fell by 283 to 3,147 in the biggest daily drop in four straight weeks of declines, the Health Ministry said in a statement.

The number of people in hospital with a coronavirus-related infection also fell again, to 23,983 from 25,775, continuing an uninterrupted three-week fall.

But despite the strict lockdown, the number of new infections in hospitals jumped by 4,183 to 137,150 in the steepest one-day increase since April 14.

The plan to lift the lockdown on May 11 hinges on the number of new infections per day dropping below 3,000.