New budget proposals reveal funding for English translation will be maintained despite Britain leaving the EU. In the club’s latest seven year budget plan the Commission stated: “Translation and interpretation services in the English language will remain unaffected.” 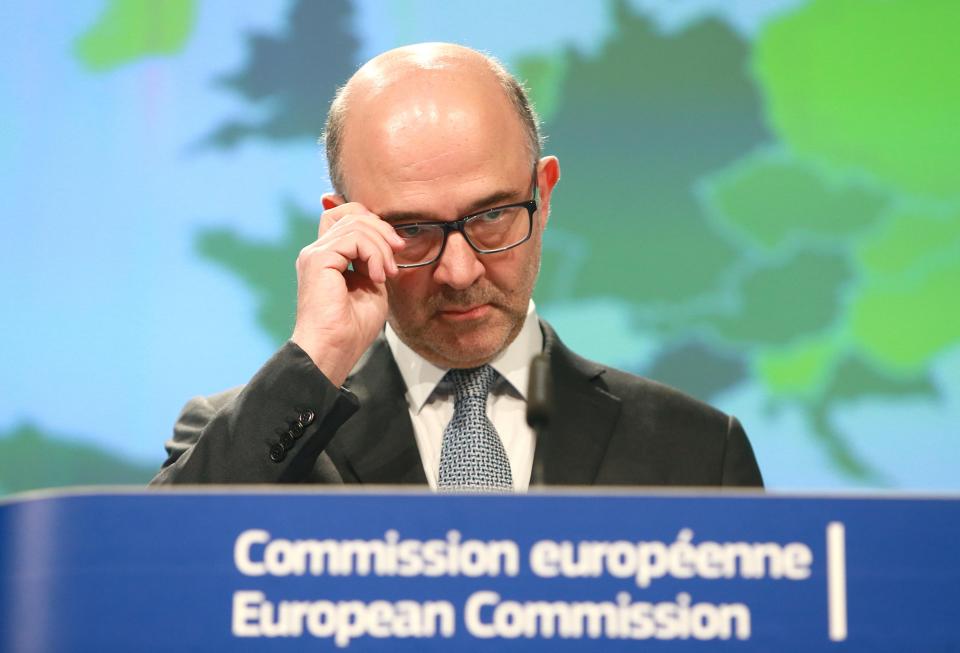 The European Court of Justice is also exploring the possibility of adopting our mother tongue as an official language as well as French.

Socialist MEP Sylvie Guillaume moaned: “After Brexit, there’s a big temptation to make English the language of reference even more in the future.

“It worries me because I don’t really want us to end up speaking a language without subtlety on sensitive subjects.”

Figures two years ago showed that 81 per cent of the Commission’s documents were written in English – double the proportion in 1997. 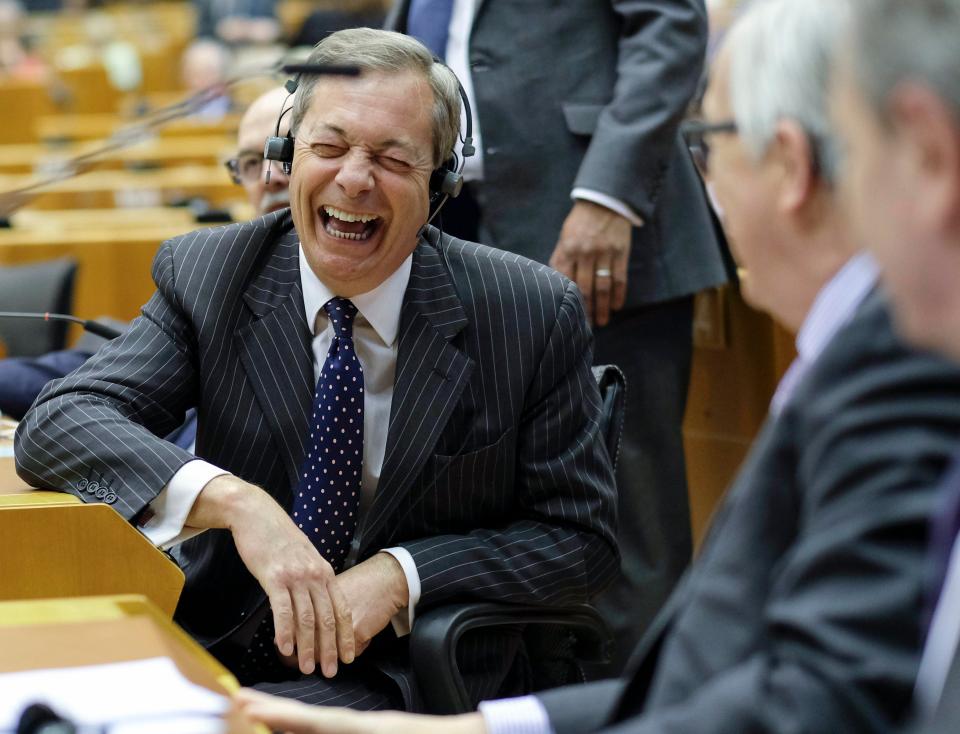 French president Emmanuel Macron recently admitted the writer Victor Hugo, who penned the Hunchback of Notre Dame, would be “disappointed” at French not being the EU’s premier language.

And Commission President Jean-Claude Juncker joked last May that English was “losing importance” in Europe due to Brexit.

Referring to the joke in October, he told students: “The French were happy. The British, I had a sh*tstorm coming from the other side of the Channel.”

But a number of EU institutions have increased the importance of English in recent years as part of efficiency savings because it is spoken as a second language by most officials and diplomats. 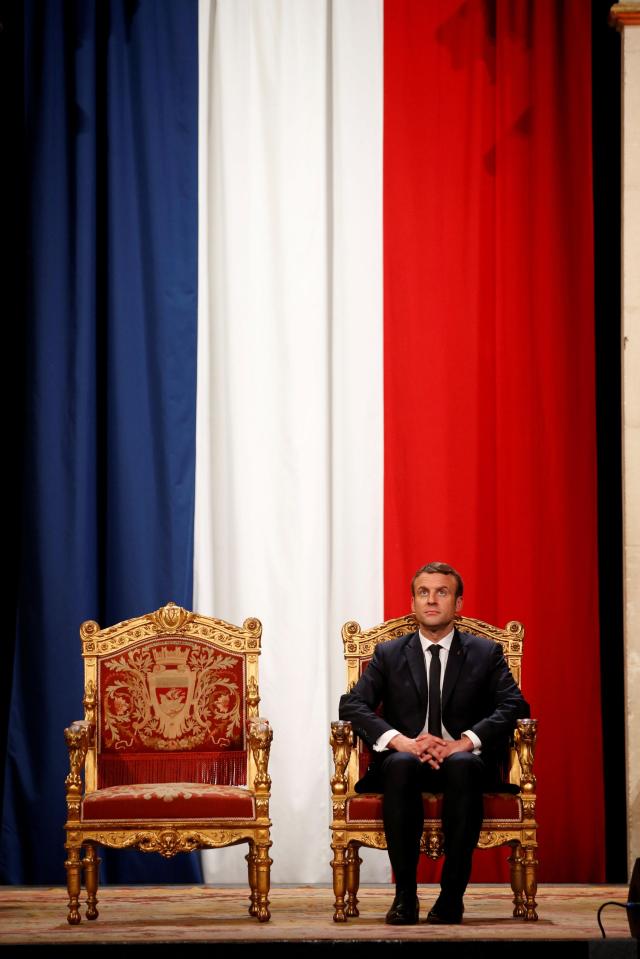 It is already used by officials at the European Central Bank, reflecting the importance of the City of London in financial services.

A French ambassador stormed out of an EU Council meeting last month because the work was conducted in English.

Emmanuel Macron’s top man in Brussels, Philippe Leglise-Costa, flew into a rage after being told no French interpretation was available.

Sources said there was “tension” in the room as the experienced diplomat launched into complaint, with one reporting: “The ambassador left the room to show his disapproval.”

The EU Council president, Donald Tusk, conducts all his press conferences in English and is believed to speak little French. 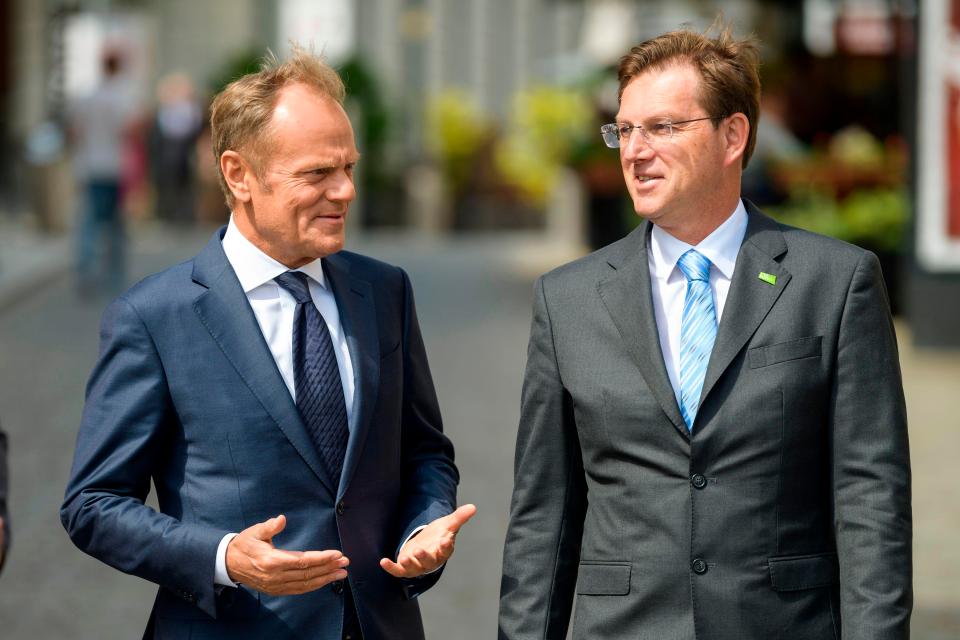 And even France’s own Michel Barnier, the bloc’s chief negotiator, is keen to demonstrate his proficiency as he eyes a top Commission job.

France’s former Europe Minister Alain Lamassoure, now a centre-right MEP, said it was a “lost fight” to keep English out of judgements.