The Prime Minister warned the rest of her ministers that the French hardline boss is holding out hope that another referendum could be on the cards. 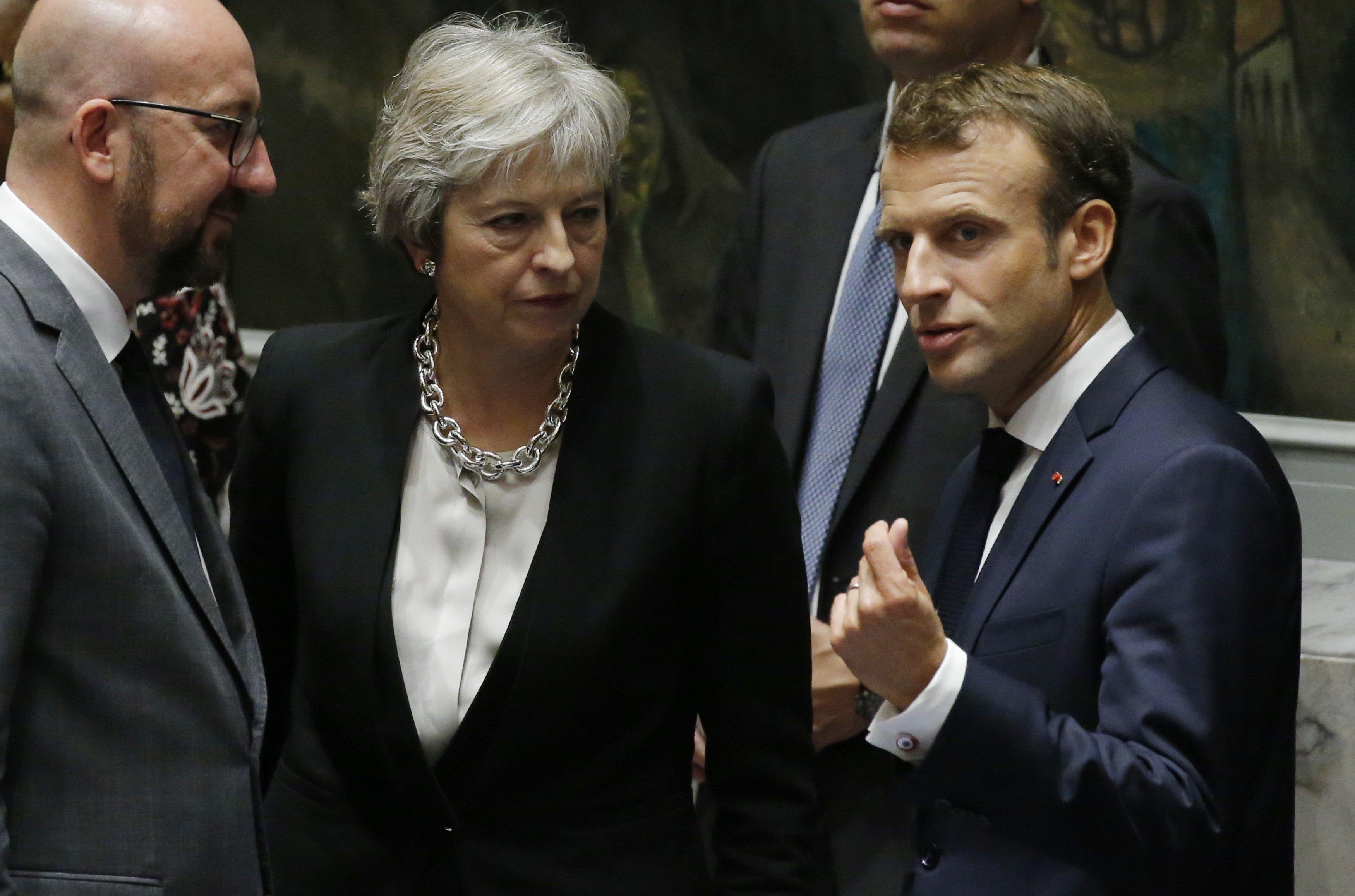 And it might push EU leaders into giving us a bad deal if they think they can force another vote where Britain opts to stay in the bloc, The Times reported.

The French President is pushing for the EU to pursue a hardline approach with Mrs May in Brexit talks – and is said to be among several members who want to punish us for leaving.

He told other leaders that Britain's current Chequers deal wouldn't stand in the EU – and threatened to block another special summit to finalise a deal unless the PM made more concessions.

The French president has warned that a trade deal with Britain "can't come at the expense of the EU's integrity." 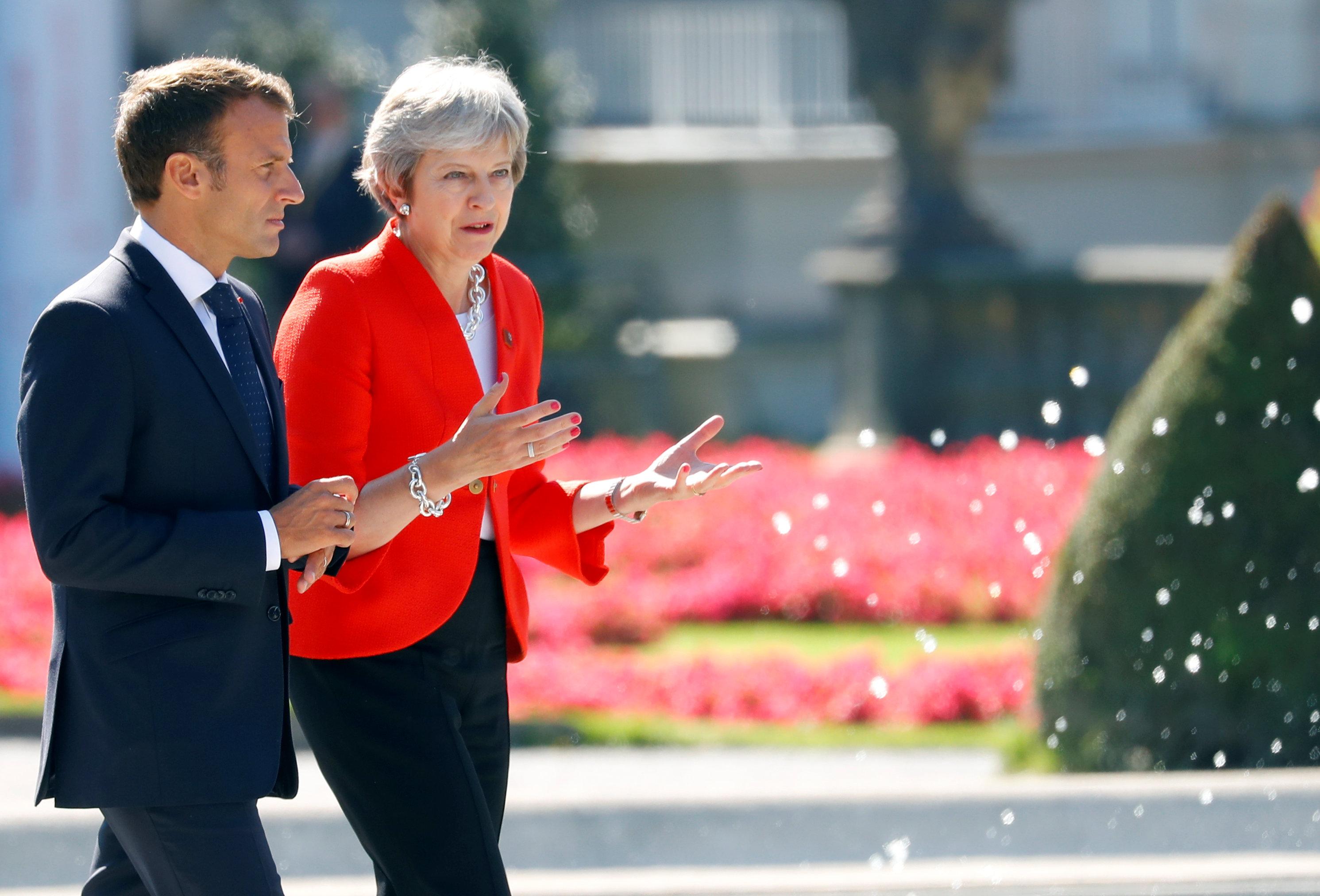 But meddling Mr Macron launched an extraordinary attack on the leaders of the leave campaign during the referendum after the Salzburg summit.

And he said last month that Britain should "for sure" reverse Brexit because voters didn't realise how complex it would be.

He denied meddling with British politics but said he would welcome the UK returning to the EU.

However, Mr Macron has been using Brexit to his advantage – reportedly flying over top CEOs on private jets over to France for meetings.

He has made no secret of his desire to nick British jobs after we leave, especially in the financial services sector which London competes fiercely with Paris for.

But he also piled pressure on Mrs May to ditch her hated Chequers plans and go for a Canada-style free trade agreement instead.