MPs and campaigners blasted the scandal-hit department's use of the Immigration Act's controversial Section 322(5) – designed to tackle threats to Britain's national security – to expel workers. 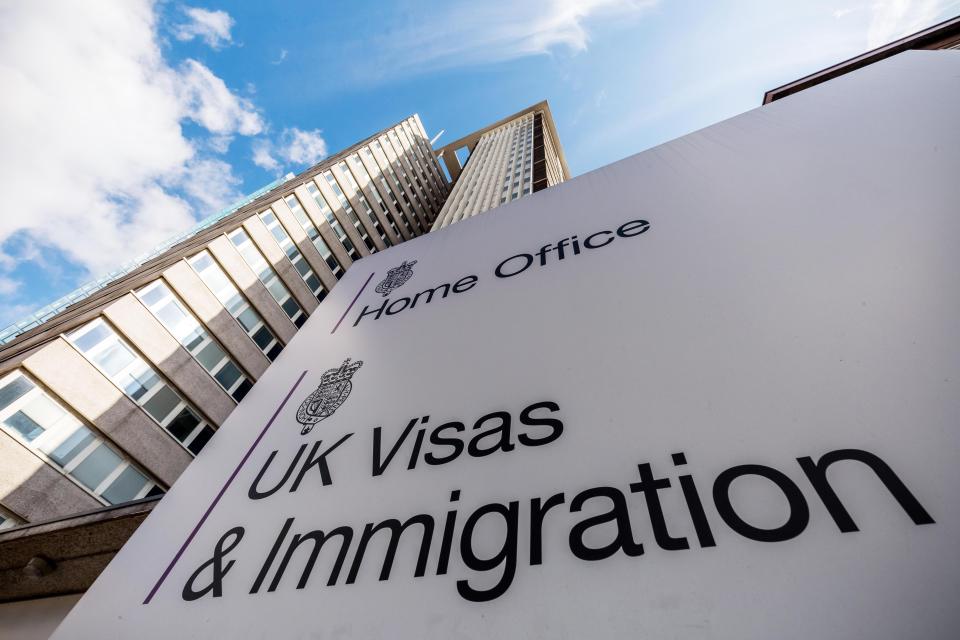 Experts claim highly-skilled migrants are being refused indefinite leave to remain after being accused of lying on applications for minor discrepancies in declared income and amending tax records.

In once case, an applicant's tax returns were allegedly scrutinised by three different appeal courts despite no evidence of wrongdoing.

Shocking cases include a Ministry of Defence engineer left destitute, an NHS manager battling debts of over £30,000 from legal costs, and a scientist who worked on anti-cancer drugs who is now banned from working in the health service.

MP Alison Thewliss blasted: “The litany of callous incompetence by the Home Office has been laid bare in the past few weeks, first with the Windrush scandal and now with the revelations regarding removal targets. 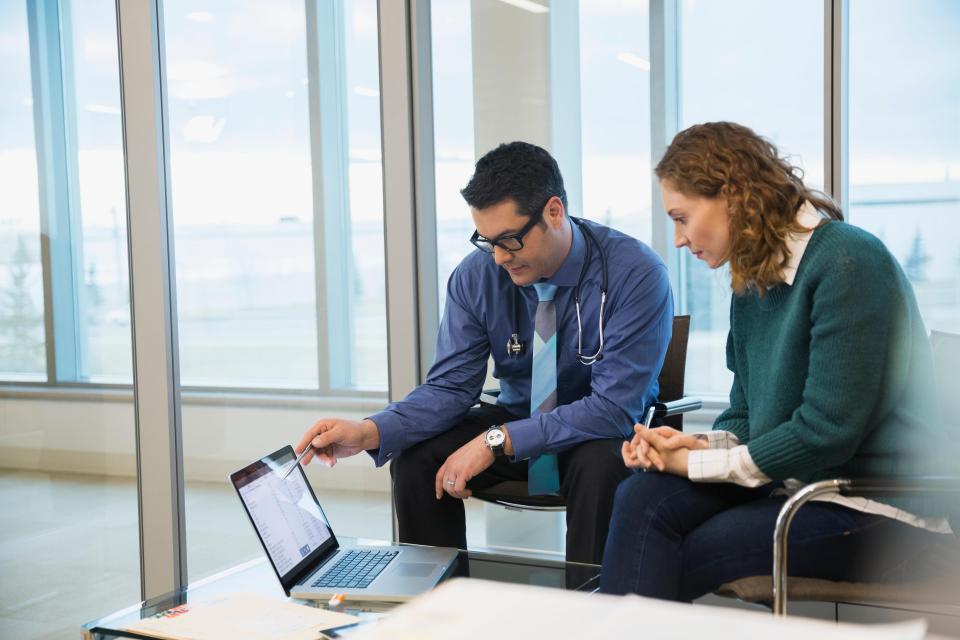 "The way that the 322(5) rules are being applied is similarly malevolent, and I urge the government to get their house in order before any more lives are needlessly ruined.

“It is a truly wicked way to treat people that have lived here for so long, obeyed the law, and contributed a great deal.”

Immigration expert Aditi Bhardwaj added: "At best, this suggests that the Home Office is recklessly incompetent in its use of 322(5).

"At worst, however, the section is being applied by the Home Office so often and being overturned so frequently when challenged at the highest level, that I question whether there is a blanket policy which the Home Office is using internally, which no one is aware about.”

A Home Office spokesman said it refuses applications “in these circumstances only where the evidence shows applicants have deliberately provided false information to the government”.

The Windrush scandal has seen the Home Office come under huge pressure, after thousands of people from the Caribbean who arrived in the UK as children were threatened with deportation.

The so-called Windrush generation were told they were here illegally despite having lived and worked in the country for decades.

Last week it saw ex-Home Secretary Amber Rudd resign over her role in the debacle.