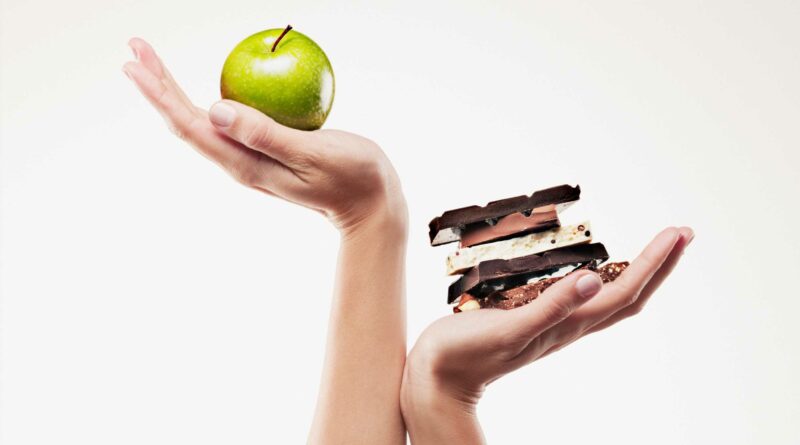 BRITS should be prescribed free fruit and veg to tackle poor diets, a new report says.

It is part of a plan to beat around 64,000 deaths a year linked to bad eating habits. 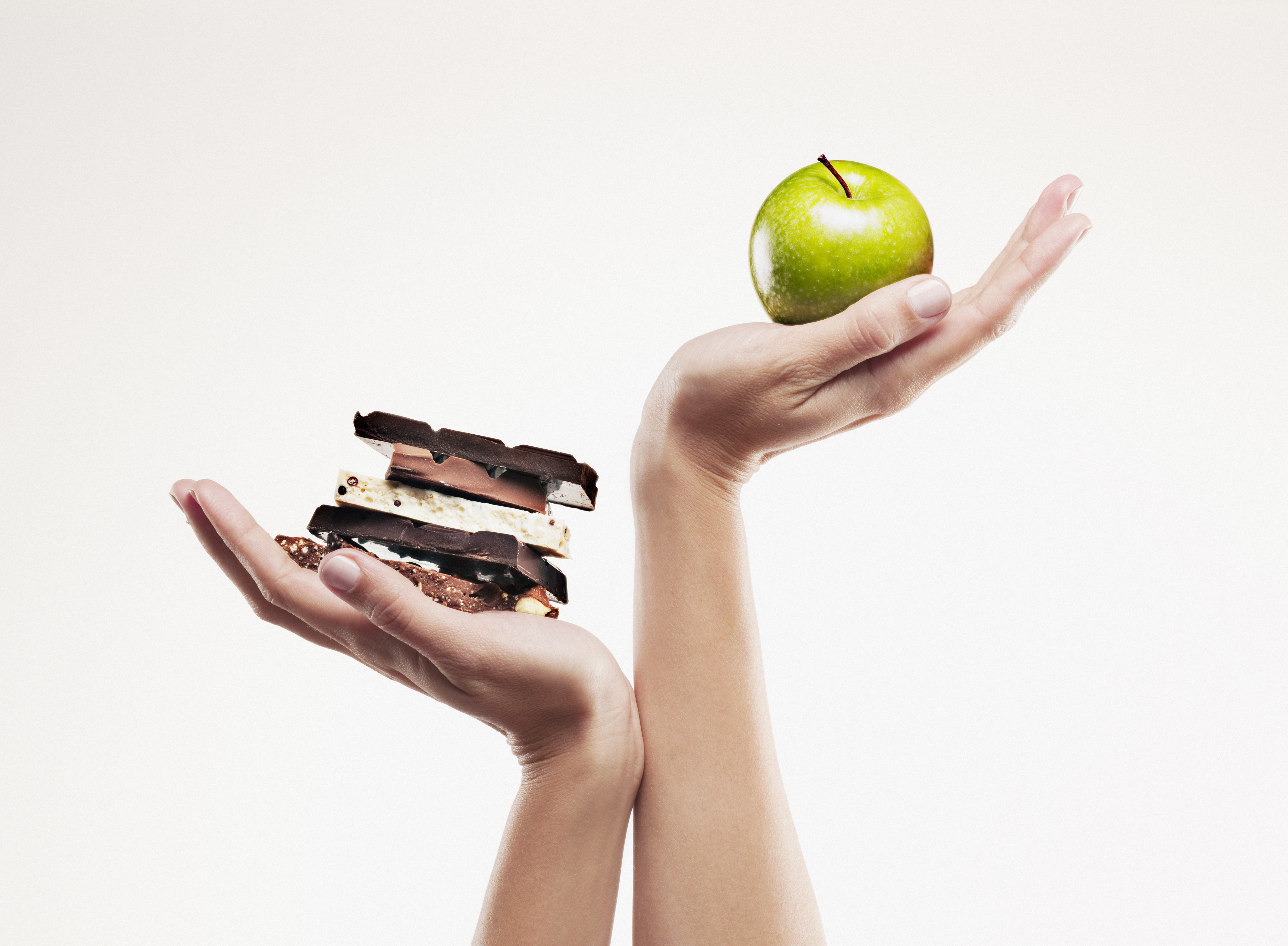 What much of the country eats and how it is produced is doing "terrible damage", according to the National Food Strategy, published today.

In the report there are big plans to change how Brits eat, which will affect the weekly shop and the snacks parents choose for their kids.

It says GPs should be able to prescribe vouchers for fresh produce along with cooking lessons, nutritional education and guided tours of shops and supermarkets to teach people how to shop cleverly.

It would send the cost of every day foods like crisps, crumpets, jam and sweets soaring.

He wants to overhaul the way the nation's favourite foods are produced, and make them healthier, as thinks exercise isn't helpful for permanent change.

Mr Dimbleby, the multimillionaire founder of the Leon fast food chain, unveiled his 288-page report demanding a total change in what we eat in a bid to tackle obesity and climate change.

He insisted Brits must slash the amount of meat they consume by 30 per cent — and suggested families swap sausages for insects or artificial meat.

His report also called for a benefits boost so poorer families can afford to buy healthy food.

Free school meals should be extended to all kids in families on universal credit earning up to £20,000 a year — around 1.1 million extra children.

A "snack tax" will hit processed meats like bangers and bacon particularly hard but is modelled on the sugar tax in a bid to get manufacturers to slash the amount of salt in their products.

Mr Dimbleby said this morning on Radio 4: "The easy option is to feed them [kids] things you know they will eat and people are stuck in that cycle and it's causing horrific harm.

"If you're obese you are twice as likely to die from Covid.

"The junk food cycle we think is the thing that is causing the harm.

"Get into a negative feedback loop where these foods are tasty, they satiate us, they make us full much less quickly and depending on our genetics you find them quite hard to resist.

"The recommendation is that you change the incentive of the system. 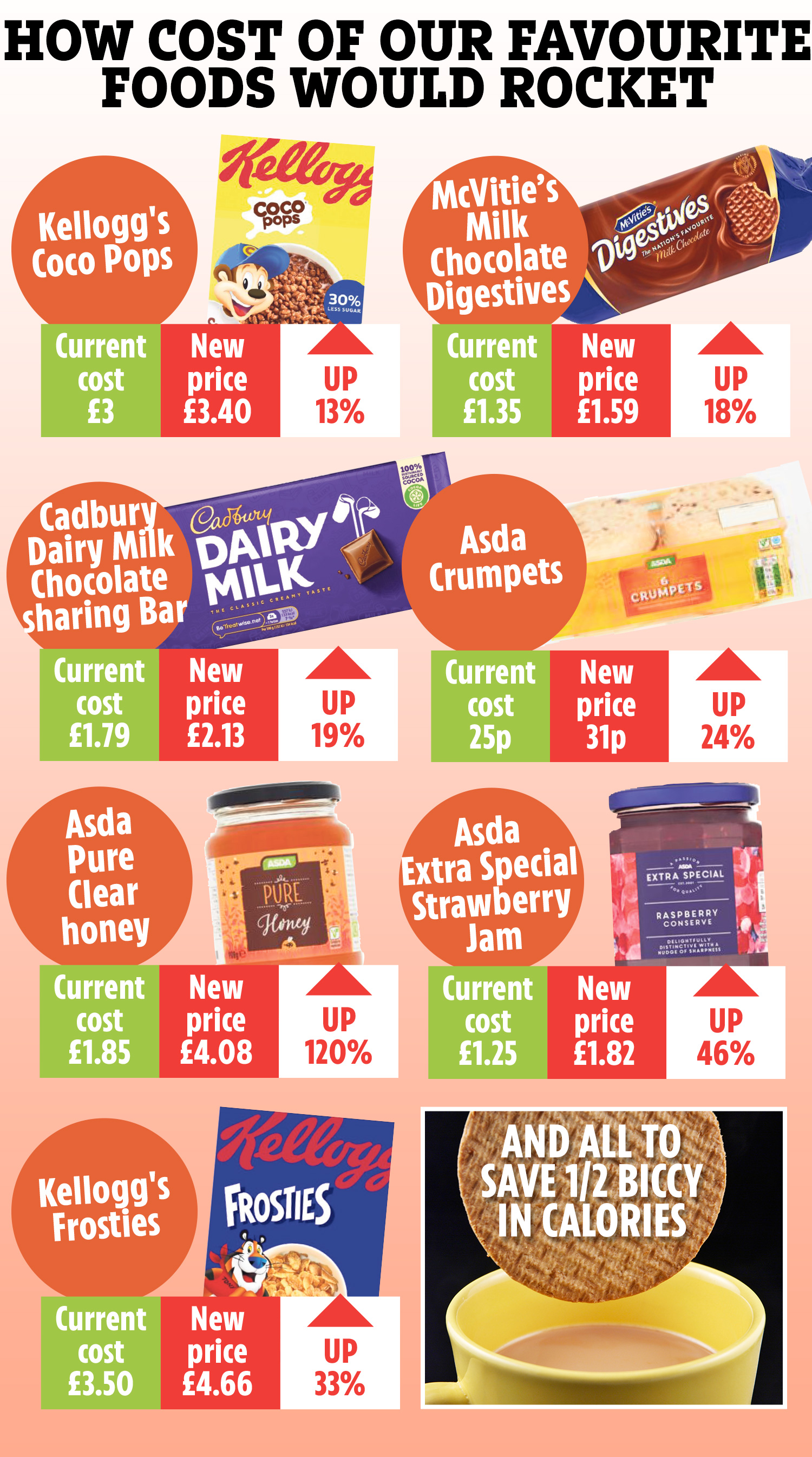 "A weekly shop for a family of four is about £90/95, worst case scenario is that it might go up by a pound.

"We need to be spending a bit more money to stop people getting to the NHS, cos it's not just money, it's health it's their life it's their ability to enjoy their grandchildren."

The scheme would cost shoppers £4.8billion a year, says the Taxpayers’ Alliance – with an extra £172 per household each year.

He also said he believes the Prime Minister constantly mulls over how to transform the nation.

Mr Dimbleby said: "Every day he thinks about the fact that our weight as a nation we're doing a disservice to the NHS, we are making ourselves miserable and we need to change it.

"His experience with Covid has fundamentally changed his perception."

Tory MP Dehenna Davison slammed the proposals, saying: “We shouldn’t be taxing people for ordering a pizza on a Friday night rather than having a salad.”

Prof Guy Poppy, Professor of Ecology at the University of Southampton, said: “I am so excited to see the publication of a national food strategy. We have needed one for so long and the Covid pandemic has just amplified many parts of the food system which need urgent attention.

“I am particularly pleased to see that a system approach has been highlighted as important if we are to try and achieve human, environmental and economic health.

"Addressing health inequalities, junk food and the food environment is crucial as these areas have been ignored for too long and are at the heart of the wicked problem which will not be solved by changing farming or messaging consumers alone.

"I for one can’t wait to start on the work necessary to make the UK food system the best in the world for human and environmental health!”

He said: “I would like to thank Henry Dimbleby and his team for their work.

“This Government will carefully consider its conclusions and respond with a White Paper within six months, setting out our priorities for the food system.” 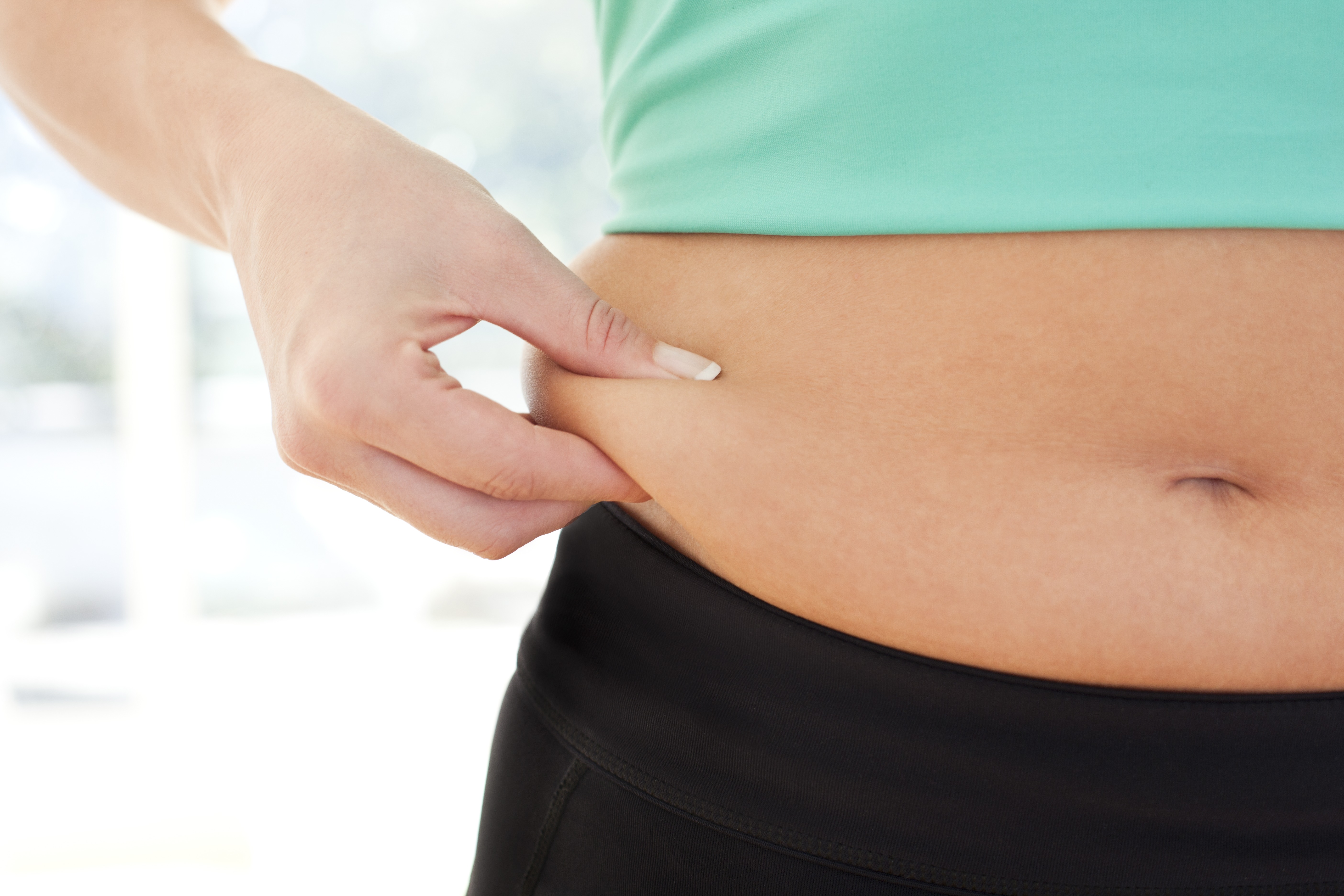